~We are a private, whitelist only server with an amazing community, looking to expand. Take a look around!

~A SMP server for Minecraft Bedrock.

~Join a clan for either an attack or defense boost. Which is more important to you?

~Join our discord below for whitelist~ 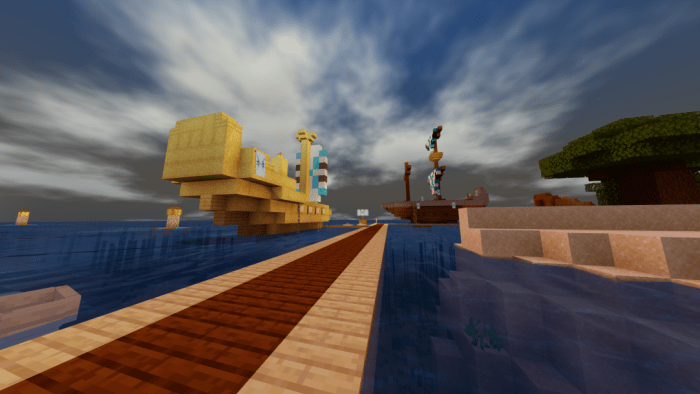 ~Upcoming clan war! Join either Malacus or Murex and fight with your fellow clan members on January 17th 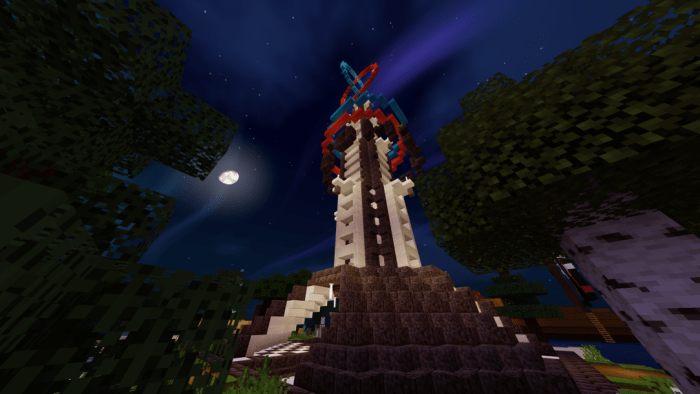 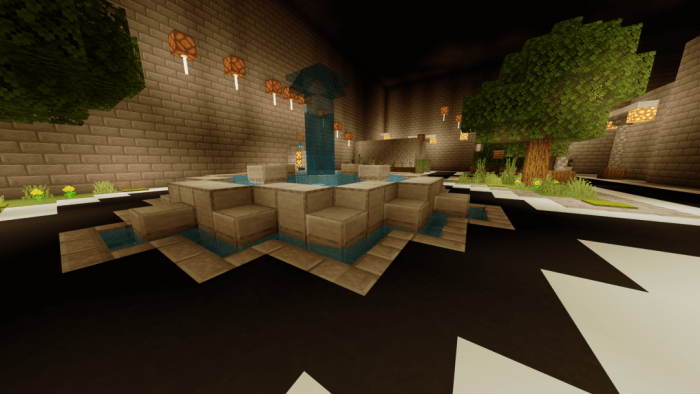 Other facts about the server

~We are entirely vanilla and use plugins as little as possible. Phoenix SMP is pure, survival Minecraft.

~Phoenix city, accessed from spawn, is an underground city that will slowly expand as the server grows and progresses

~The clan bases will also expand over time

~The world never ever resets unless under extreme griefing conditions. 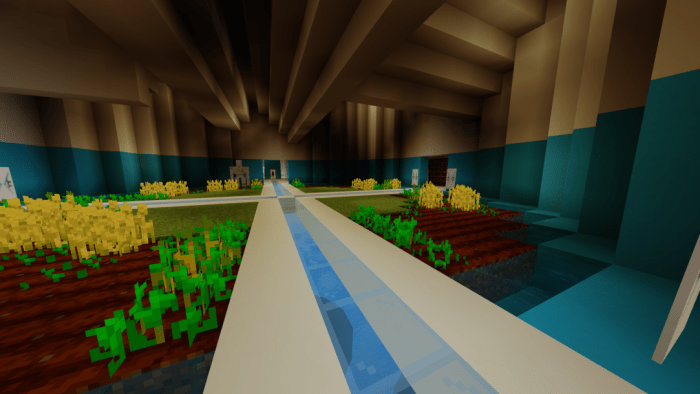 ~Difficulty is set on hard

~Keep inventory is usually on.

~TNT explodes is always set to off

~Fire spreads is always set to off 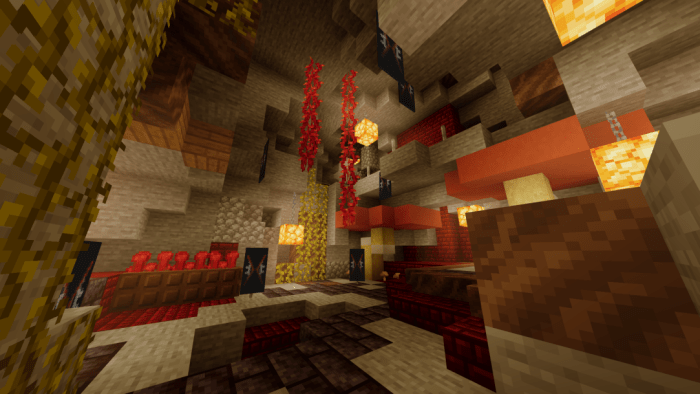 Getting started with Phoenix SMP

~Join the discord server below to submit a whitelist request. You can do so in #whitelist-request with the format username- why you want to join

~If your request is accepted, you will be able to join the server! (when it is open!)

~You’ll find a warp button to Phoenix city, from there you can join one of the clans, or ignore the feature entirely. Choose your clan wisely, for you will not be able to change sides later.

-Take a boat and follow the boueys to land. Or go in your own direction, we don’t judge.

~You can skip to day by standing on a bed

~we got lore now. time to pull a dreamsmp

~i think the gamemode was updated to hardmode. idk.

~i mean the anticheat is updated

~ip and port has changed

~made the banner less cringe

~guess what we have vaults now

~warps are currently broken due to a glitch in the game itself, there's nothing we can do about it at the moment

~the version is updated i guess

~updated the version after experiencing some game glitches

~added some extra description i forgot about

~moved the images around