Fearsome monsters are inhabiting the immersive wilderness of the Honey Lands.. do you have what it takes to help conquer the lands and keep the beasts away?!

HoneyCraft! is a modded SMP server that was started in Fall of 2019. It arose from the fallout of a smaller private community server and since starting up has grown into a unique SMP experience with a diverse and loyal community that set it apart from it’s peers!

We also make use of our own custom modpack which makes use of original and public addon content – even some content made specifically for us by players and developers alike! Community engagement and involvement in the hc modpack is welcomed and encouraged – leave your mark on the world!

The server and modpack is largely maintained and managed by the two “HoneyDevs”:
– clouddspiderr
– xxZxx

HoneyCraft! and it’s associated projects are entirely non-profit and paid for out of our own pockets with only modest support from community donations. 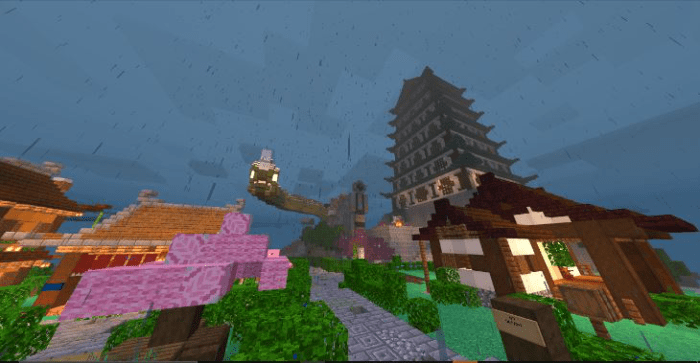 HoneyCraft! is a community-oriented server that encourages creativity and community involvement with the development and lore of the world.  The server is absolutely RP friendly and provides a gorgeously immersive world to get lost in – filled with new fantastical creatures to encounter, befriend, and slaughter!

The Honey Lands are a beautiful, but brutal place!
Cooperate with friends and/or strangers alike to establish sovereign settlements and fortify your lands against the savage monstrosities of the wilds!  More of a lone wolf?  Test your grit by wandering into the wilderness and pray you’ll be able to escape what you can’t slay!

Your legacy is what you make it in these unforgiving lands! 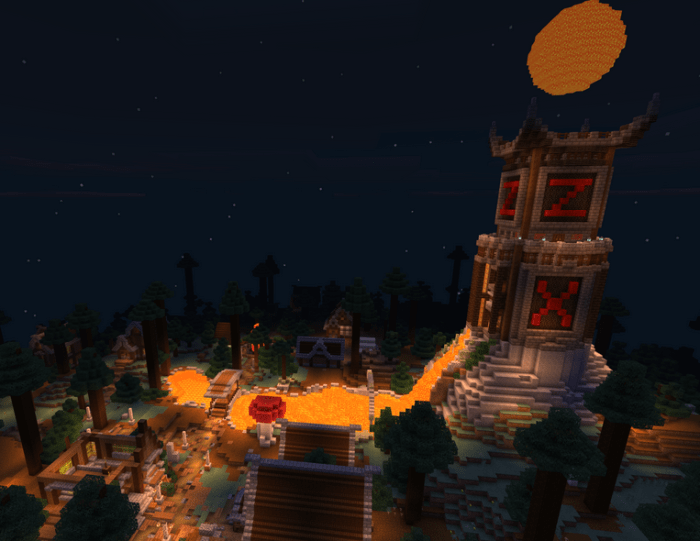 HoneyCraft! also has an extensive community-driven lore surrounding the world!
Gods struggle for power over the lands while the hapless empires of men and women exist in the calms between storms. The story of existence, creativity, and order and their struggle against the Infinite Void, entropy, and chaos is told and still being written as HC! grows and evolves.

Get involved and help influence the destiny and history of the Honeylands! 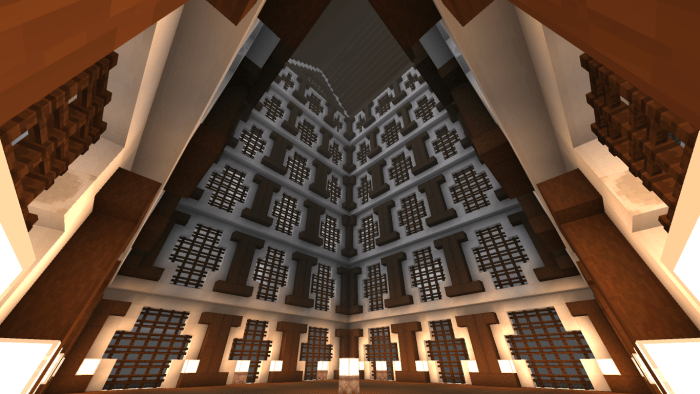 We’ve built an incredible community of wonderful folk in the time we’ve been around, and we go to great lengths to protect and maintain it.  The server is not only behind a whitelist, but we also take a strict zero-tolerance approach to toxic, hostile, or otherwise bigoted behavior  –  we will ban on the spot without warning.  This includes harassment, trolling, griefing, theft, etc.

We do not censor our community – however, respect and open-mindedness are essential.

To further preserve the community against potential losses, a backup copy of the world is created and downloaded every day  —  the world will never lose more than 12 hours of progress in even the most EXTREME circumstances.

Sleep easy knowing that your ‘other home’ is kept safe and secure! 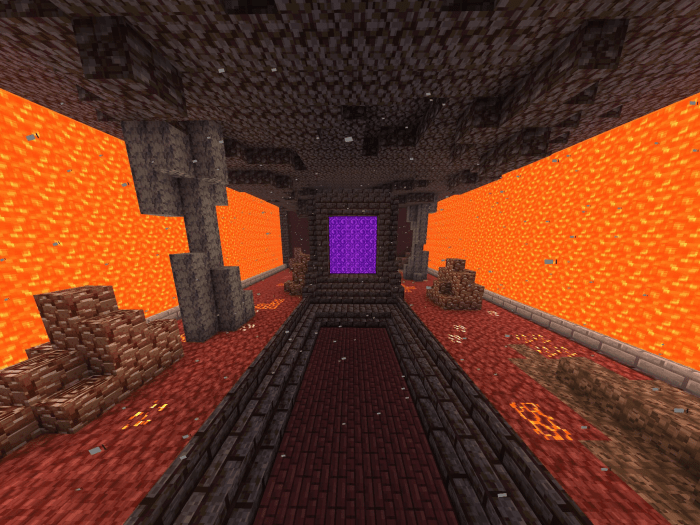 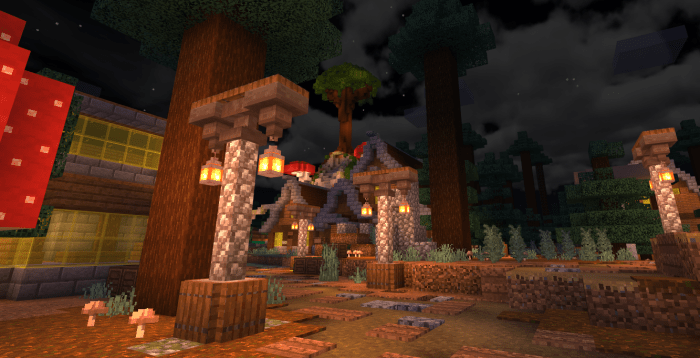 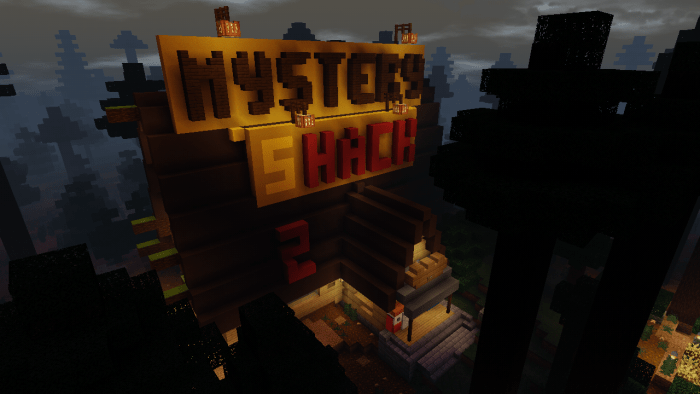 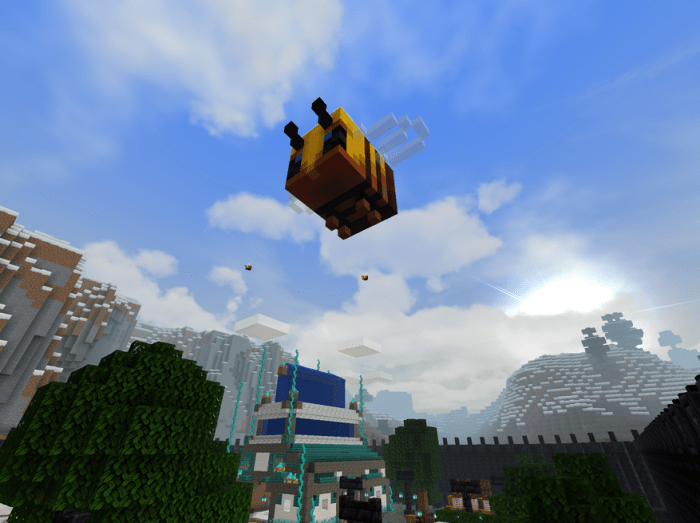 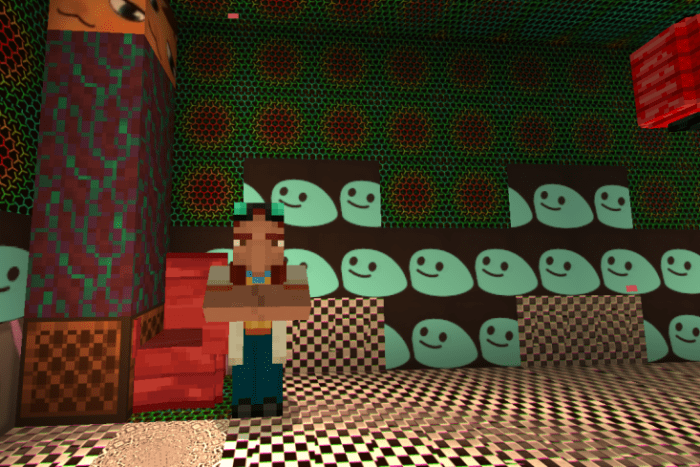 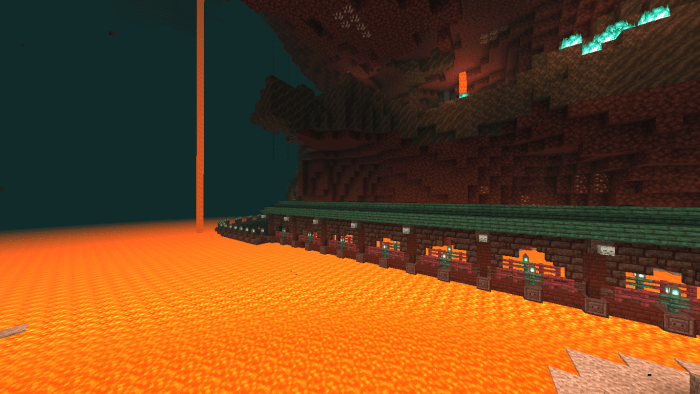 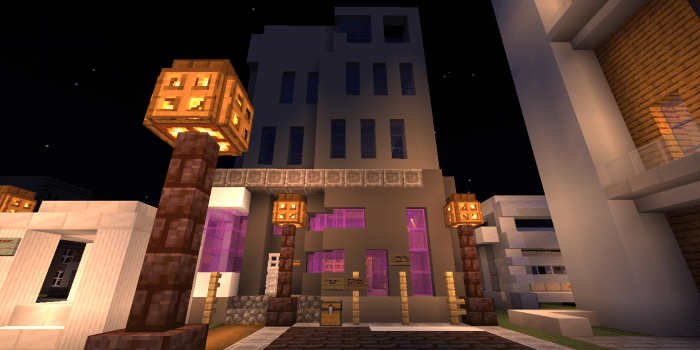 ———
To preserve our community HoneyCraft! is behind a whitelist ! If you’re interested in being whitelisted and joining the server; please read and follow the steps  provided on the  HoneyCraft Discord Server  and be patient!

We will usually process your whitelist request within 24 hours of it being posted. 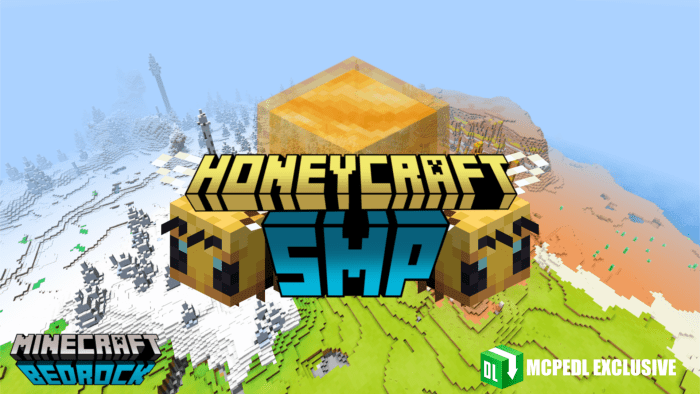 HoneyCraft! is a beautiful world of struggle – will you craft for yourself a life that’s as sweet as honey?

SEASON 4 IS HERE!!  JOIN US FOR OUR MOST AMBITIOUS SEASON YET!!

Are you a developer?  Get involved and consider contributing to our modpack!!

- updated screenshots.
- removed some addons from the modpack.
- new animated and emote blocks!
- new consumables for recreation and strategizing!
- new security system in the discord.

come check us out!

Come see what all the buzz is about!

- Resolved all known bugs and performance problems.
+++ - Turns out our map was corrupted so we had to setup a new world, unfortunately. PERFORMANCE IS A++ AGAIN, THOUGH!! :D
- Numerous mob stat and spawn rule tweaks.
- Fresh world - new Starlight City, new Honeywood, new shoes.
- Did surgery on a grape.
- Smoked some bees.

- SEASON TWO IS HERE!
- All 100+ monster mobs have been implemented with loot and xp! (thanks Carnage!)
- Map wiped and reseeded with EnhancedBiomes! (same map seed!)
- New HoneyCraft Texture Pack (WIP!!) by THE COMMUNITY! (we <3 u all!)
- Server performance MASSIVELY improved!
- All mob spawning bugs have been FIXED!
- HoneyCraft! is OFFICIALLY v3.0! (what's in store for v4.0?!?!)
- De-gilled the Terra-Terrors..
- Brutalized the Nether..
- Bracing for the BEES!!

- Server hardware updated!
- As a result of the above - we have a new IP!
- updated with new IP.

- shaders, texture packs, and some custom additions have all been updated!
- server is now updated to 1.13.1! (finally..)
- Reintroduced the Dragons Addon!
- added new life to the world with the help of yCreatures!
- updated screenshots!
- creeped out some creepers!
- fed the mooshrooms shrooms!

- updated/fixed the Discord link - we improved and streamlined our whitelist application process and an updated invite link was needed to direct to the proper channel.

- updated images and added some new ones!
- updated whitelist process via discord!
- grifted some griefers!
- thisnamewillbemoreaptONCETHEREAREACTUALLYBEESADDED...

- Now includes temperature mods! Get sick in the heat and stiff in the cold!
- Improved spawn hub!
- Moved HoneyCraft to it's own independent Discord community.
- HoneyCraft is now behind a whitelist USUALLY.
- Mowed the grass.

- RattCraft is now HoneyCraft!
- Included some new screenshots!
- Made the hostile mobs cranky...

HoneyCraft is now live as a replacement for RattCraft! RC quickly gained a following, and in light of that server being made private; I offer a fresh world in the form of HoneyCraft as an alternative!

Server has been taken offline due to security concerns and will remain offline indefinitely.

The server will likely return with the official launch of 1.13.  We apologize for the inconvenience!