SL Shader is a shader pack to improve vanilla graphic, which will make your minecraft more beautiful.

SL stand for “Sapu Lidi” (Eng. Broom Stick), I chose this name because I often clean the bed using a broom stick, I don’t know why I like this name for my shader. 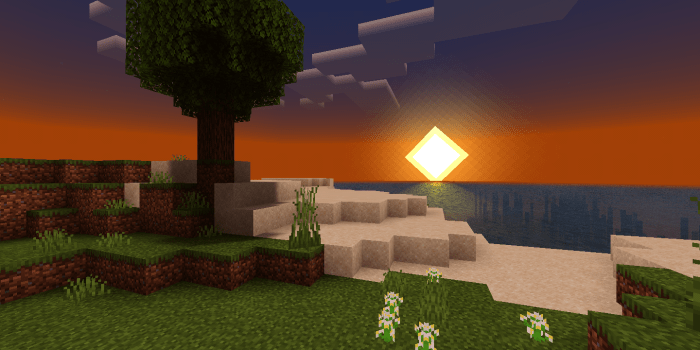 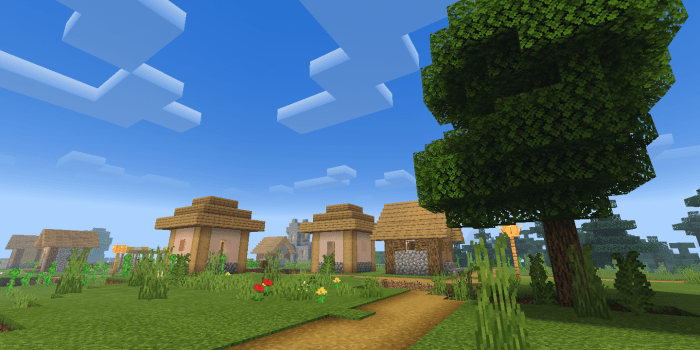 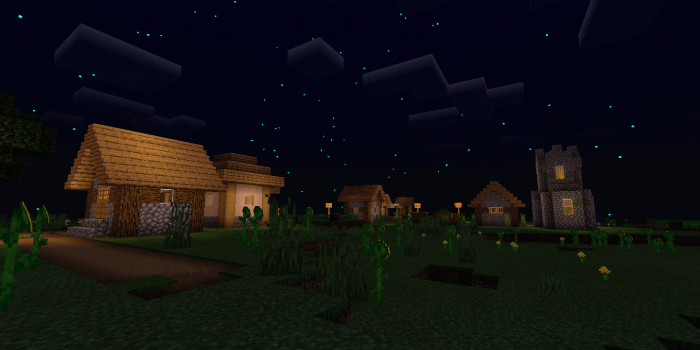 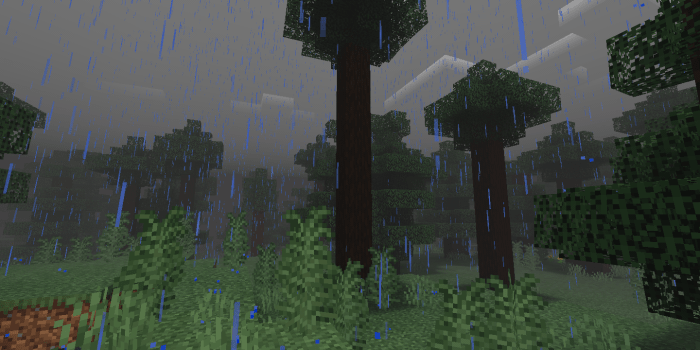 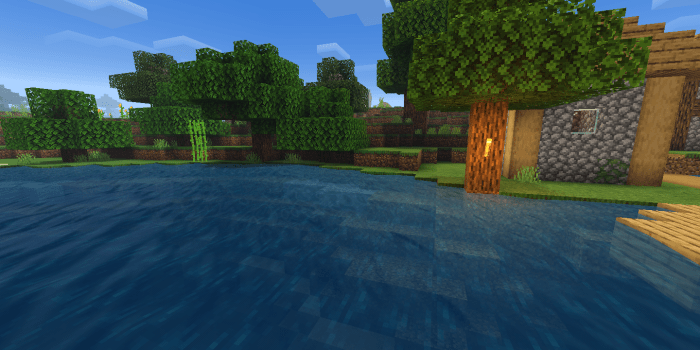 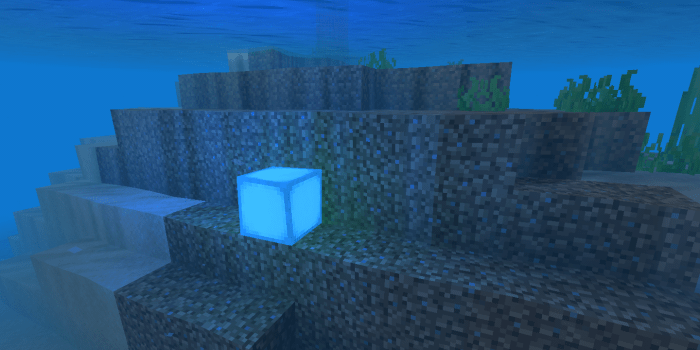 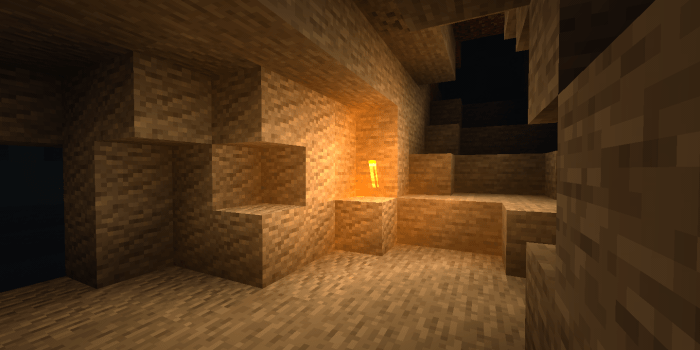 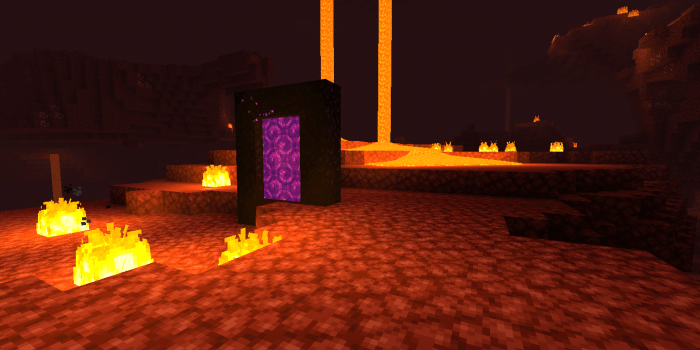 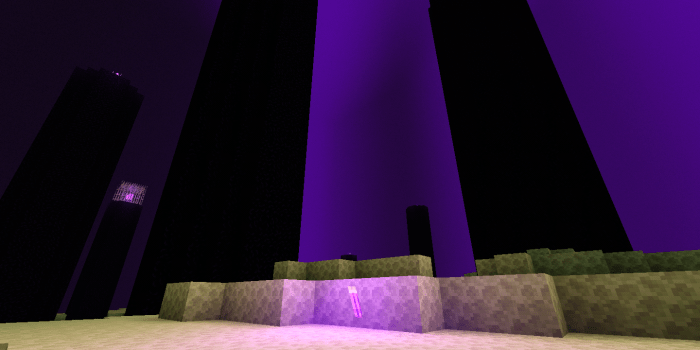 In v2.0 (now) i added settings feature, so you can activate / deactivate some features. I think this feature can reduce lag 😀

-How to modify settings:

-I forgot to add resolution, so I'm adding it now

SET GAME BRIGHTNESS TO BETWEEN 75 - 80 FOR BETTER EXPERIENCE !!!