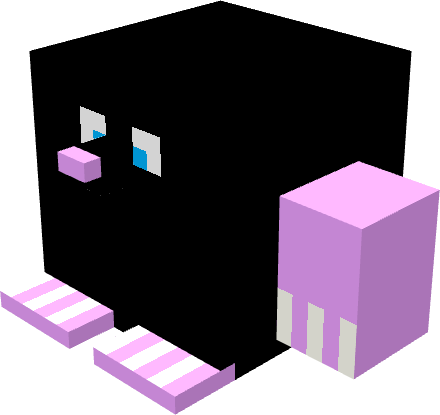 THIS IS NOT COPY OF MOLE FROM MY OLD MOLES ADD-ON!

Moles usually spawns underground (at daytime) and on surface (at night). They will attack silverfishes. 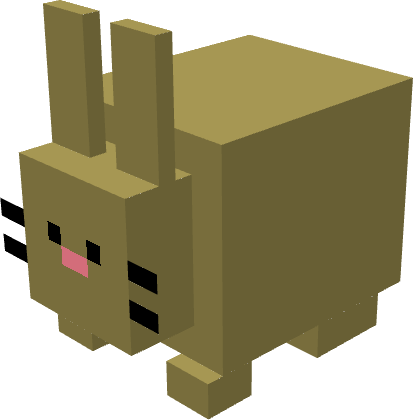 My first mob that have got random color variations. Brown (most common), white (also very common) and black (if you’re lucky). 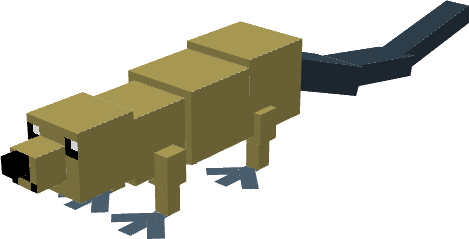 Very cool mob with detalized model. For the moment , this is my best mob ever. It can brings some things (most of time fish). 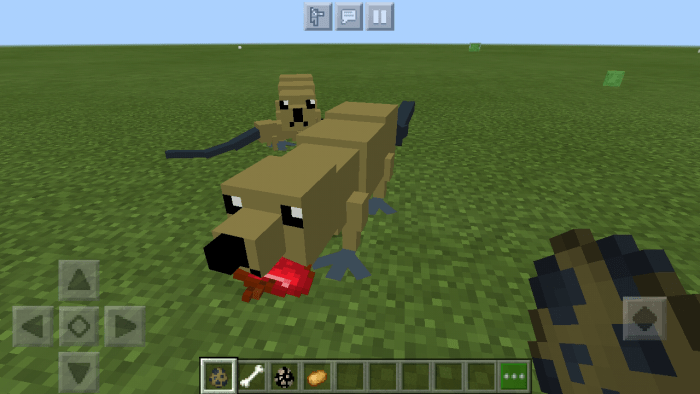 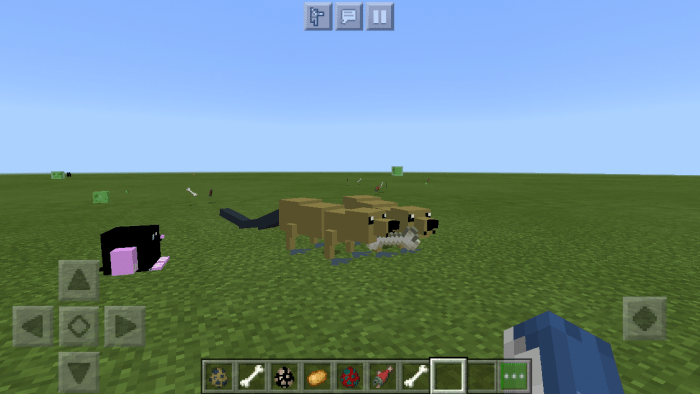 Otters looks like very cute, but they – merciless murders. They hunts fish (expect pufferfish) , rabbits and wild moles. But you can tame them , with using bone. Otters will be attack mobs , that they’re hunts , or mobs that hit you.