Sonic the Hedgehog 2 is the sequel to the first game. It features 23 zones, 54 levels, 13 special stages and four playable characters. The game also includes new features such as springs, more boss fights, new monitors, cutscenes, music (though you have to play the music first), among other things, too.

Sonic the Hedgehog 2 revolves around Sonic’s best friend, Tails, being captured by the infamous Dr. Robotnik. Sonic must save Tails by collecting all seven of the Time Stones and putting an end to Robotnik’s evil schemes.

To collect Time Stones, you must travel to (and complete) seven special stages. Each special stage you complete awards you one Time Stone. You also may collect Chaos Emeralds from the last six special stages, though all they do is unlock bonus content.

One of the major new features added in Sonic 2 is saving. You can create and delete up to three save files. If you unlock a character on one save file, that character becomes available for all save files.

On your journey, you may come across a cutscene. You’ll have to press the button at the front of the room to start the cutscene first, but other than that, it’s automatic. If you don’t want to watch the cutscene, you have the option to skip it.

It took three months to make Sonic 2. At most, I had two people helping with the project.

The following photos are sorted in a chronological order. 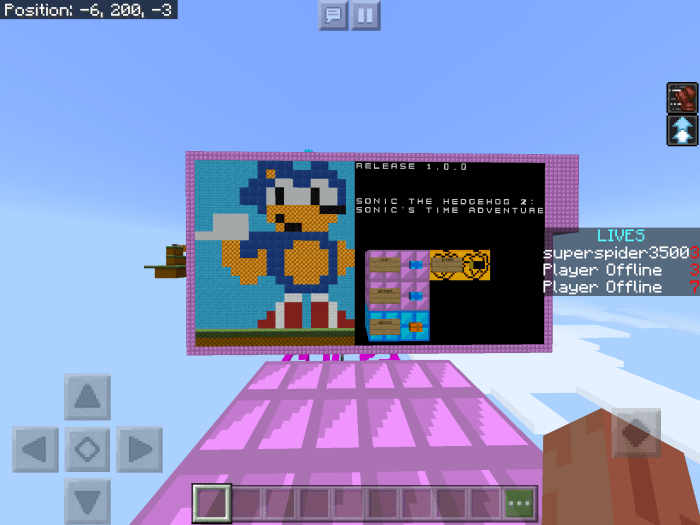 The title screen, before version 1.1. 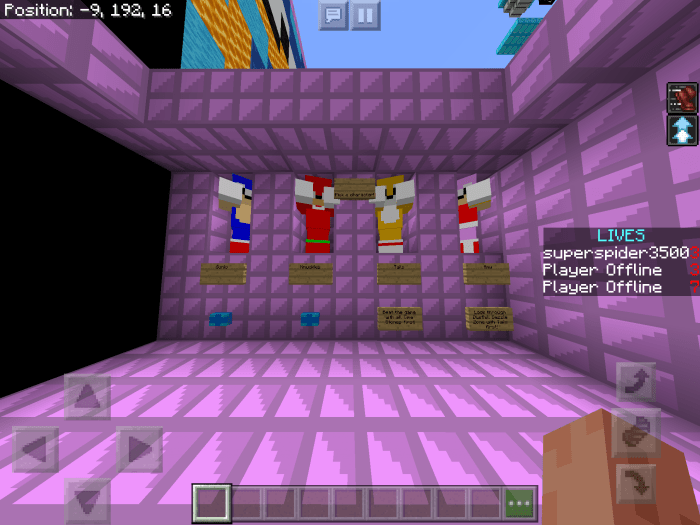 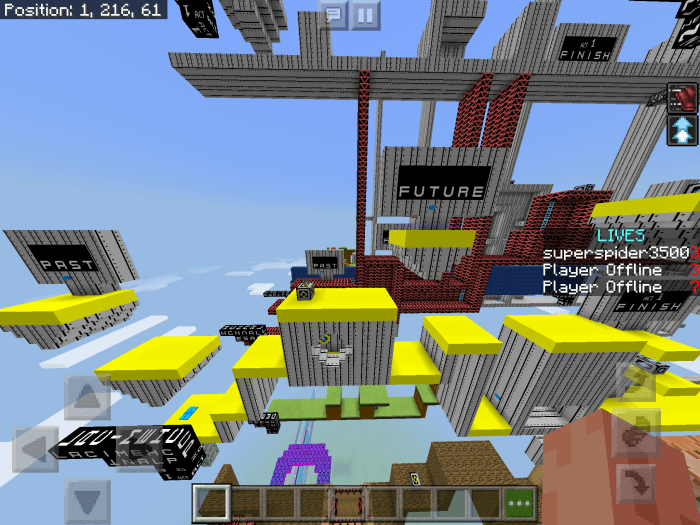 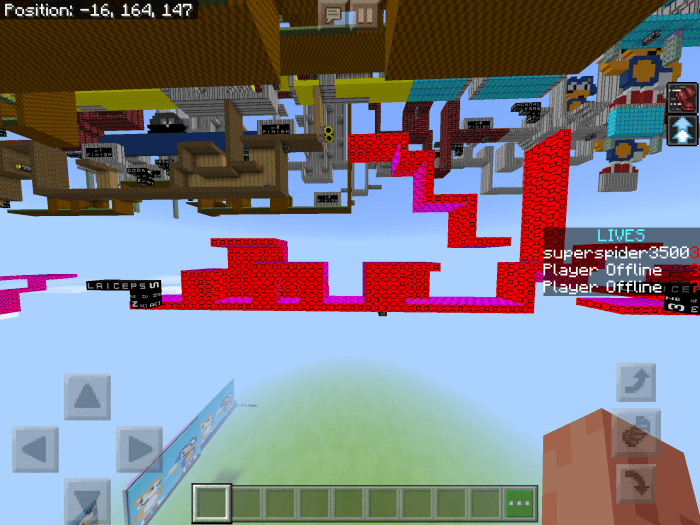 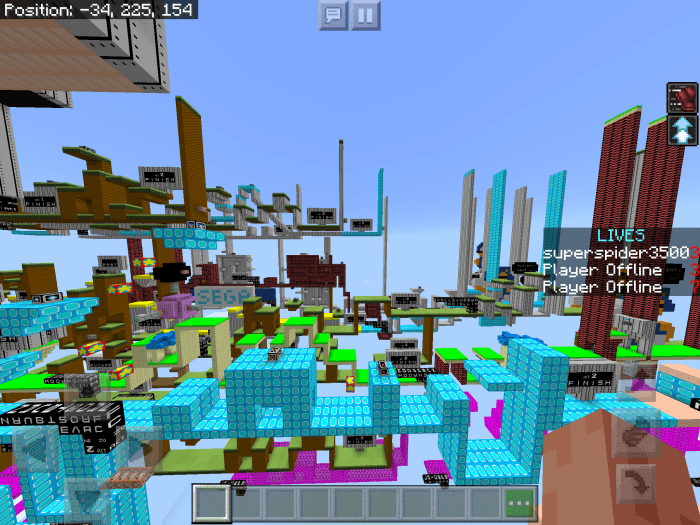 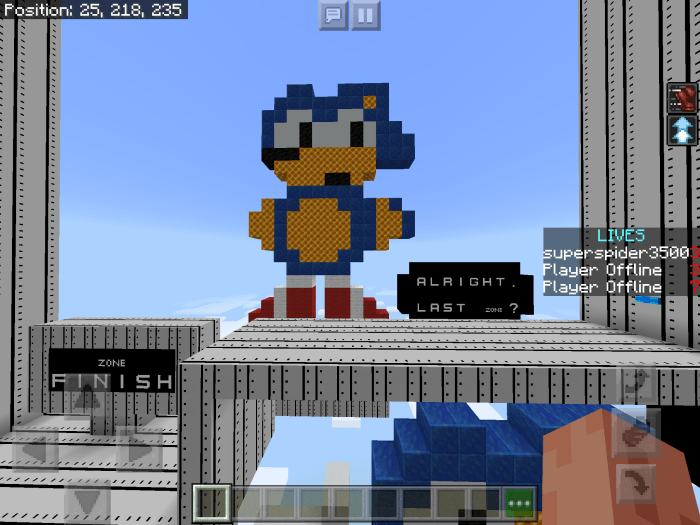 The end of Scrapyard Bash Zone Act 3, before version 1.1. 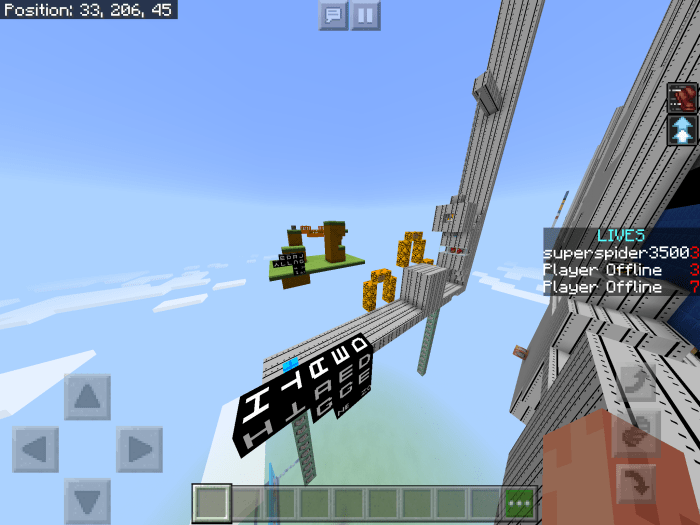