In this map you will play as one of the survivors of a plane crash. The plane crashed down in the ocean but luckily a little further ahead an island appears before your eyes.

As you progress in the map you will find mysterious things such as a deserted village which you will have to scavage for food. It’s no end goal but instead more of a freeroaming map where you set your own goals and try to survive as best you can. 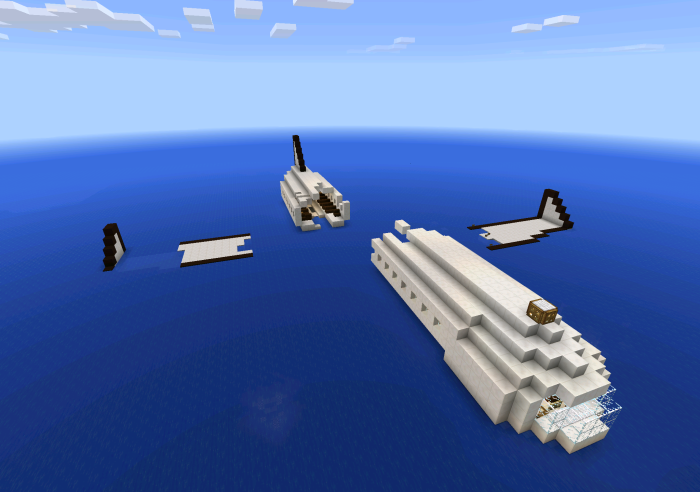 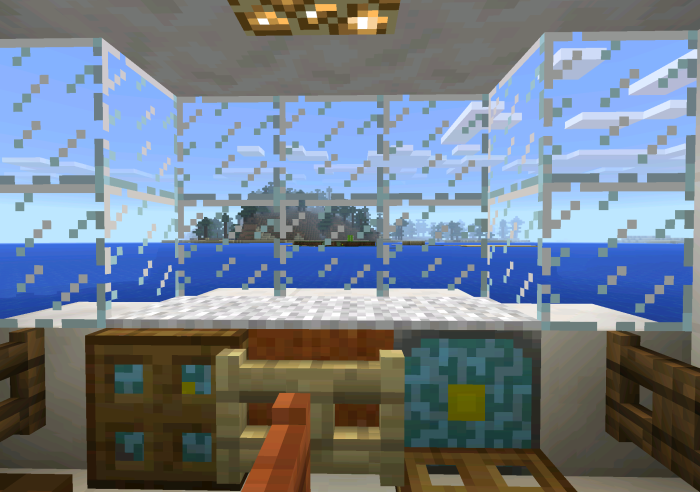 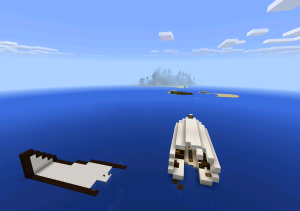 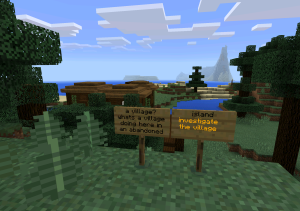 You’ve just waken up and soon you realize that your airplane has crashed out in the ocean, you don’t really know where you are. A bit further a way you can see an island, a deserted island it appears. As you struggle around on the airplane you look for other survivors, but can’t find anyone (unless you play it with a friend!).