Have you ever wanted a ww2 addon? Well, now it’s here. This is my second addon that I have been working on besides ApocalypseZ. It adds two factions, Allies and Axis. Many weapons and new enemies as well as allies! 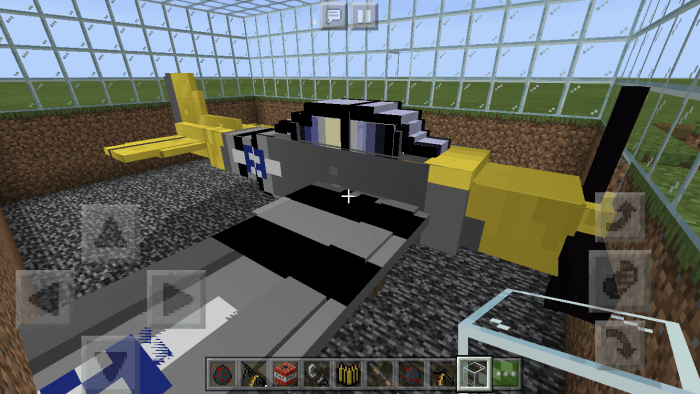 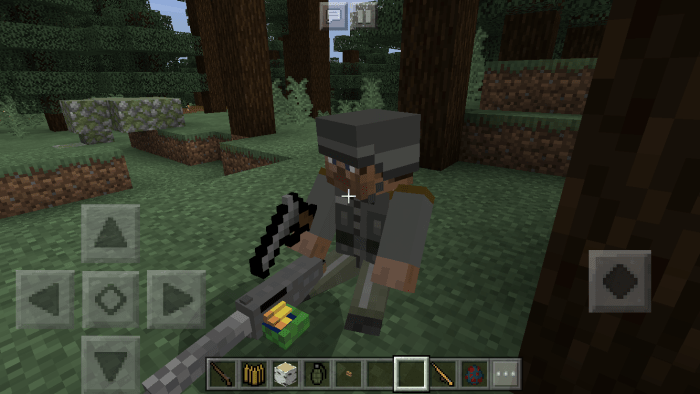 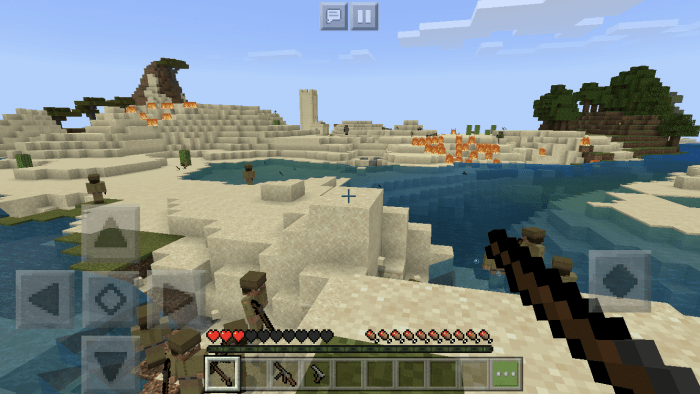 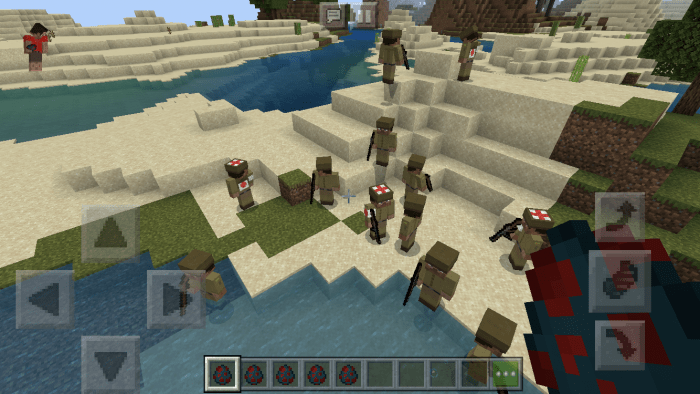 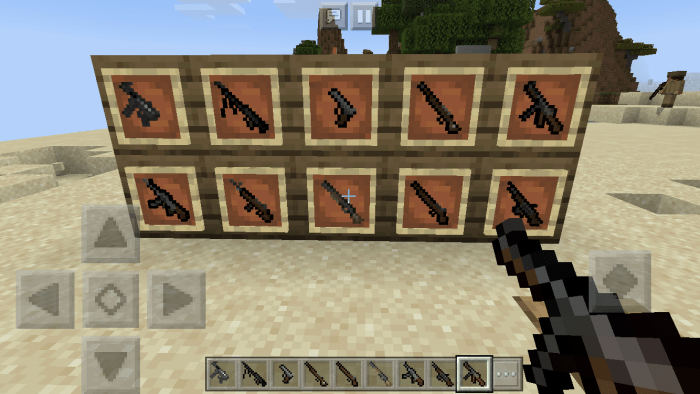 This is the basic addon that I’m going with. Updates will come soon, but I wanted to share it now. It was rushed a little bit, so there are some glitches.

BAR- Browning Automatic Rifle, a full Auto rifle round gun with a 20 round box magazine. There are some glitches with this gun.

Browning .30 Cal Machine Gun- This is a somewhat portable browning machine gun and its rate of fire is amazing (also a little bit faster than in real life) but it can burn its 100 round belt quickly.

G43- A German Designated Marksman Rifle with semi-auto fire. Can be very good if used correctly.

Grenade- This small hand-held explosive can be used on trenches or if you want to blow up a German vehicle or something.

Knife- This 2-shots enemy infantry, or can 1-shot an enemy if you jump then swing.

Luger- This small German 9mm pistol was used by officers or pilots.

Sniper Kar98k- Not much different than a kar98k, since you can’t use the scope.

M1912- This is a trench shotgun that holds about 7 rounds.

M1903- This gun is glitched but it has a scope. Don’t worry I’ll fix it in coming updates.

M1 Carbine- This was a paratrooper Rifle, fitted with a 15 round box magazine and semi-auto fire.

M1 Garand- This iconic American war time rifle that delivered semi auto fire with long range and a “ping” sound when out of ammo.

Kar98k- This German rifle invented in 1898, has been improved for battle in ww2 by German troops.

Flamethrower- An experimental weapon used by both sides of the war. It can send great bursts of fire onto enemy trenches and bunkers.

M1911- Iconic Firearm first used in ww1 but was good to use in ww2 by American troops.

MP40- This early war smg was developed by German inventors in 1940.

STG44- This was the early assault rifle used by Germans in ww2.

MG42- This German machine gun was devastating to allied troops during the war. It has a great volume of fire but can use up its 100 round ammo belt quickly.

Pistol/SMG Ammo- This is ammo used in SMGs or pistols.

Rocket- Ammo used in the bazooka.

German Bazooka soldier- Holds a bazooka and will blow up tanks and infantry. Hard to kill.

German Medic- Armed with an MP40 smg and helps hurt soldiers on battlefield.

American Medic- Armed with a Tommy gun or M1 carbine, Will help injured soldiers on battlefield.

American Thompson- American Troop that is most likely an officer because he has a tommy gun.

American Tank- This tank can be found with an American machine gunner on top. Shoots Fireballs.

Panzer- This somewhat iconic German tank is harder to kill and is bigger than the American tank. Has a German machine gunner on top to defend.

American machine gun- It is an American soldier with a machine gun that is devastating to unsuspecting german infantry.

American Plane- Let me just say, I can’t make it fly like a real plane. But it will fly around and shoot at german troops.

American bomber- I couldn’t get this one to fly correctly either. But it drops tnt on enemy troops, also has an American soldier on board.

German Truck- Custom model I made that has cargo in the back and 2 Soldiers can ride at once. Camera angle broken though.

German plane- Still can’t fly right but can deliver a blow to the American side.

German bomber- Does what the American bomber does, just it bombs American targets.

And so many more types of soldiers that you’ll need to download to find out!

-Soldiers will drop their guns when they die

-Shells will appear under the player if they shoot a gun.

-Removed other possibly copyrighted vehicle models and replaced with my own.

-Medics have a use now

Put the function pack on below the addon behavior!

AND HAVE EXPERIMENTAL GAMEPLAY ON!!!!

Because it helped me understand how the guns worked. (I’ve still removed Copyright)