By TelepathicGrunt
Published on November 2, 2019

Spawn Next to a Blacksmith Village/Mushroom/Shatter Savanna Combo! Seed

This awesome 1.13 seed places you next to a Blacksmith Village touching a Mushroom biome! There are 2 Iron Swords in the Blacksmith chest so you can protect yourself easily. As you explore the Mushroom biome, you’ll find a Shattered Savanna attached to it with a large Desert island nearby. But what is even cooler is there are 4 Dungeons in the Mushroom biome that are really close to the surface!

And when you travel from the Village straight across the Mushroom biome and beyond, you will come to a Frozen Ocean biome that has a Shipwreck and Ocean Ruins attached to the same iceberg! Furthermore, there is an exposed underwater Stronghold and an Ocean Monument to the right of it! DO note however, the map I have attached is upside down to what the map is in Minecraft. Sorry about that. 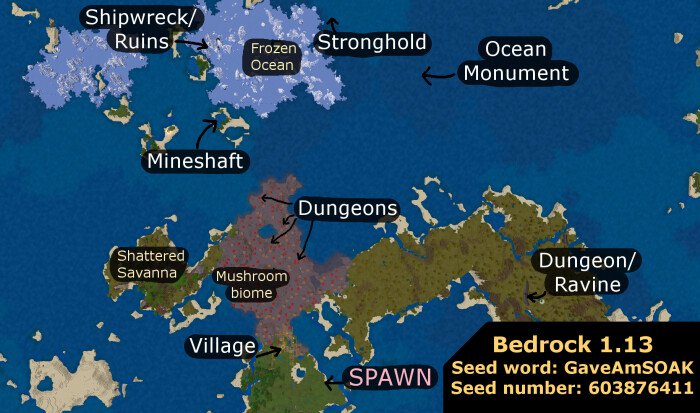 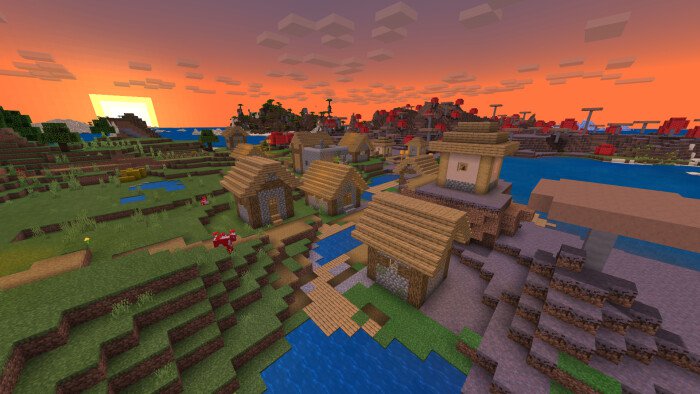 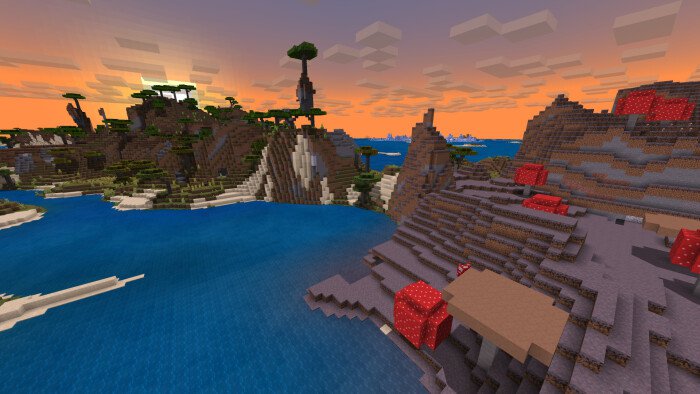 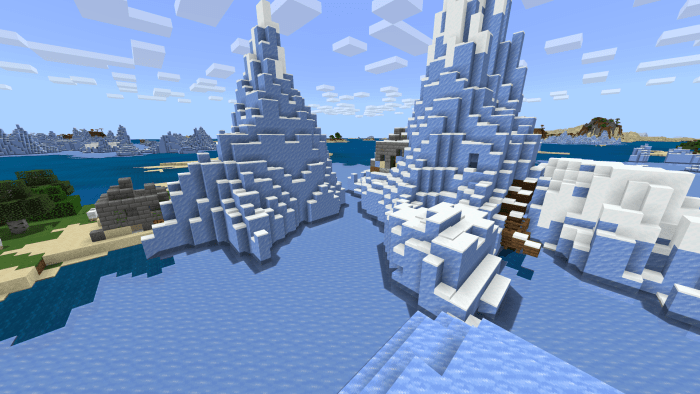 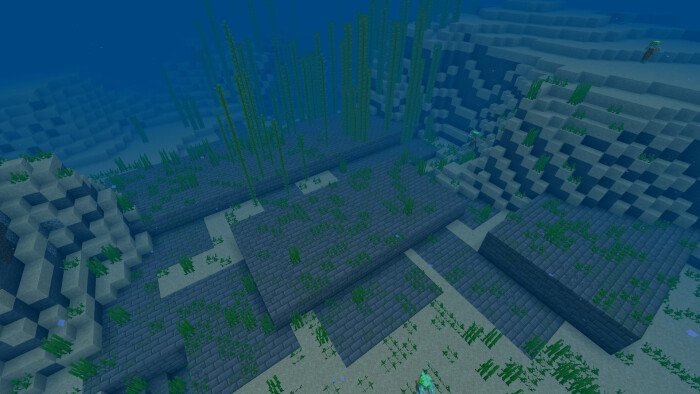 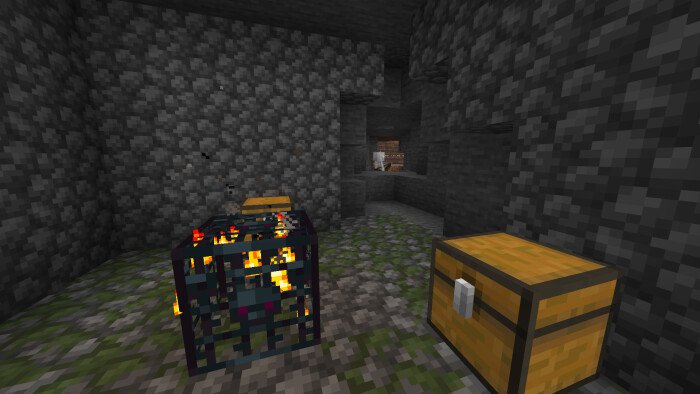