Spiders are naturally scary (for most people at least). It’s in their DNA to be the tiny, scary creatures which freak out even the largest elephant. In this map you will stumble upon a spider nest where an ancient, mythological spider known as Queen Venoma lies in the darkest depths of Minecraft.

It’s a fun boss map with a mystical feel to it. In the beginning of the map you are yet unaware of what ancient creature awaits, but as you progress forward things will become clear that a massive battle is to be anticipated.

For years you’ve been doing your best to survive the daily events of a Minecrafter’s life: zombie fighting, avoiding suicidal creepers and mining diamonds.

One day you stumble upon a cave. A bad habit of yours leads you into the cave and that’s when you realize you’ve found a spider nest. And it’s not any spider’s nest, it’s the mythical Queen Venoma’s nest and she’s going to do her very best to to eat you. Unless of course, you kill and destroy her first. 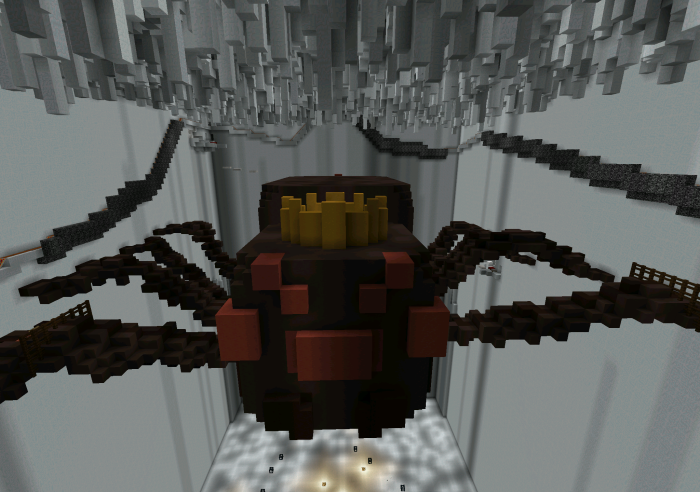 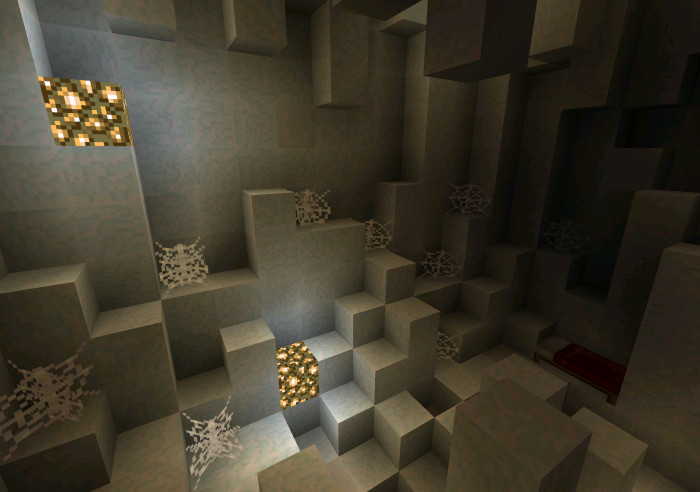 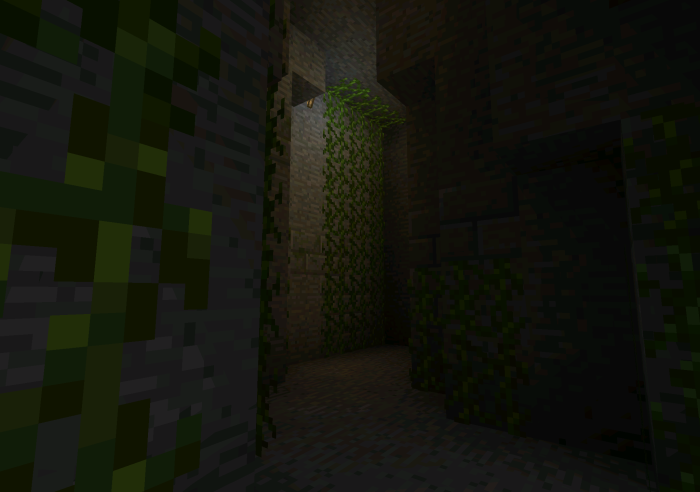 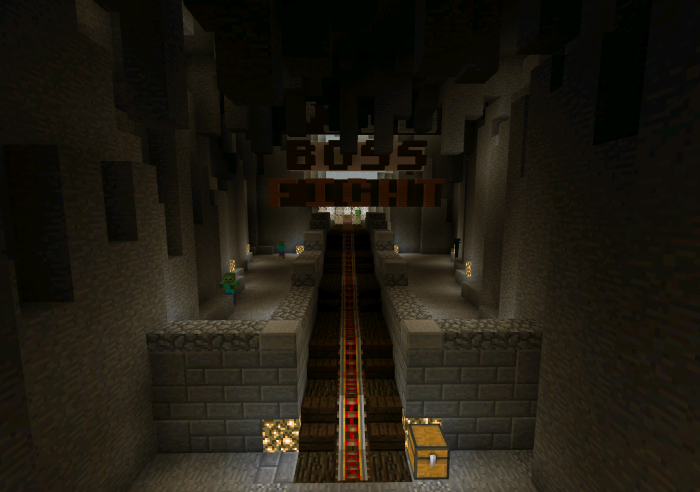