Where do they spawn in-game?

They can only spawn by using a spawn egg. It’s mainly just a fun addition to the game for anyone who enjoy the TV show and want to experience some of it Minecraft. 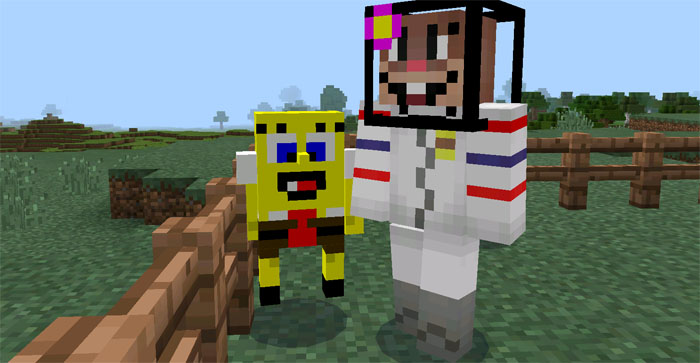 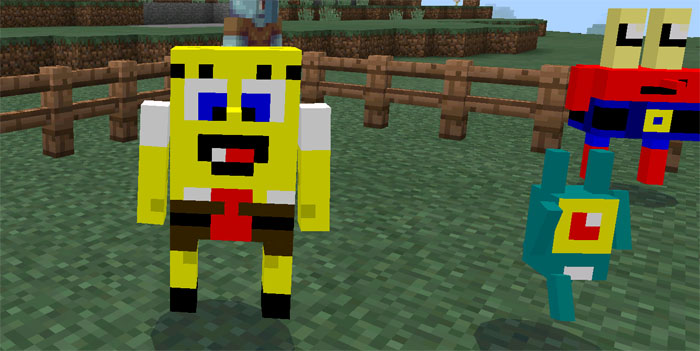