Sroren is a new adventure map series where in the first chapter you have to break out of a dungeon you’ve been locked up in. It’s a magical themed map where you play as the leader of a group of people who have been fighting Koratz demons for ages. More of the story and background of yourself will be known to you as you progress through the map.

For a long time have you waited for this moment to come. Actually, not that long ago you were the leader of the Dorens. The group of people that got rid of the Koratz, a type of demon. In the process of killing Koratzs you were infected by their virus which led to other people’s deaths. As a result you were thrown in a dungeon, to keep you isolated.

Visions came to you that your fellowship would break you out, and now it looks as if they have done that.. now you need to escape.. 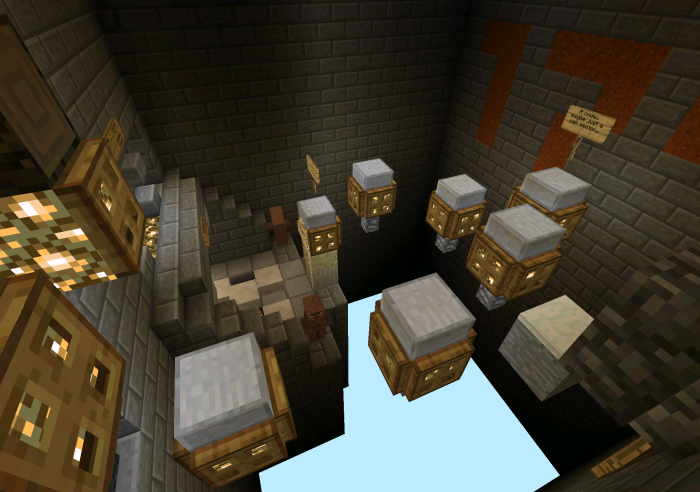 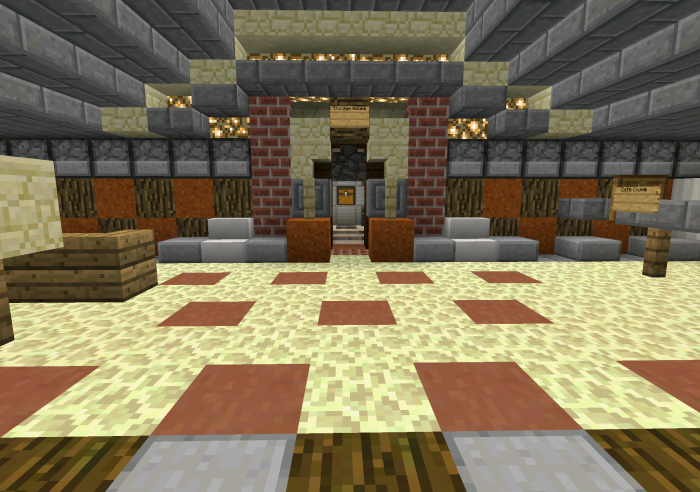 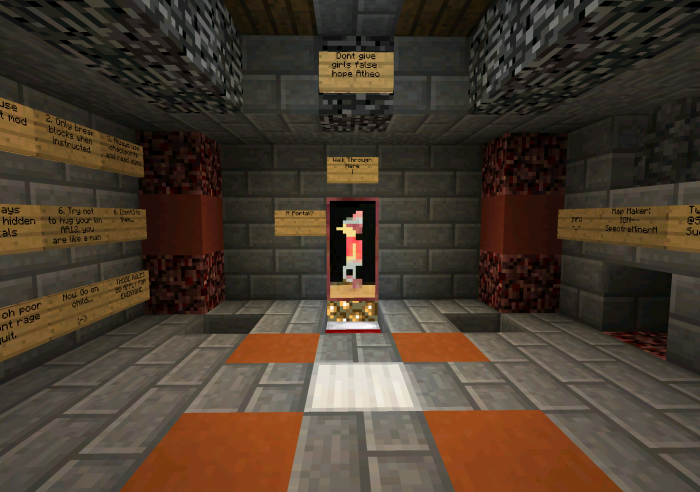