If you need a redstone map that not just showing it and without the tutorial on it, this is the good place for you. It includes a tutorial for every redstone contraption and also a redstone contraption from the most popular redstoner and from me of course. This map was built above the cloud and was made as simple as possible to avoid a huge number of map size.

The total of the contraption are 30 Redstone Contraptions 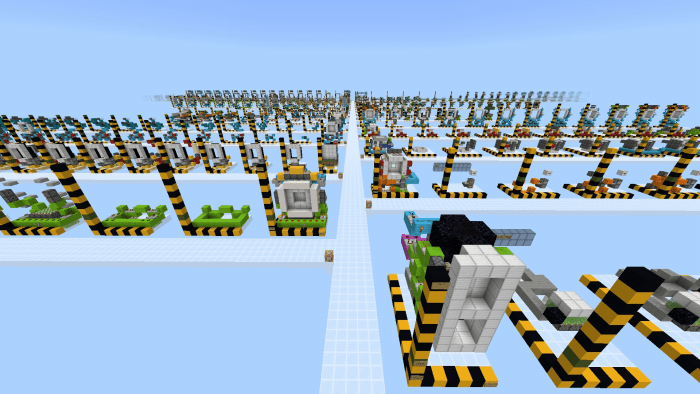 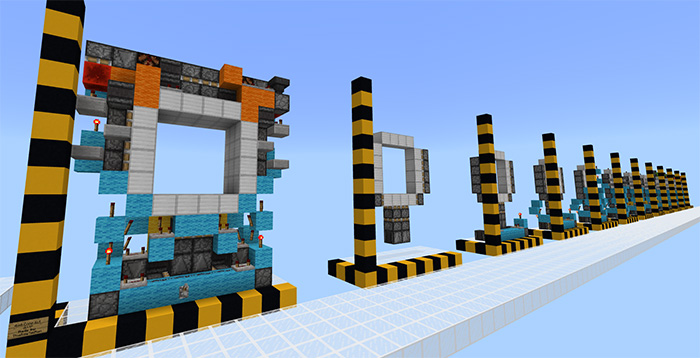 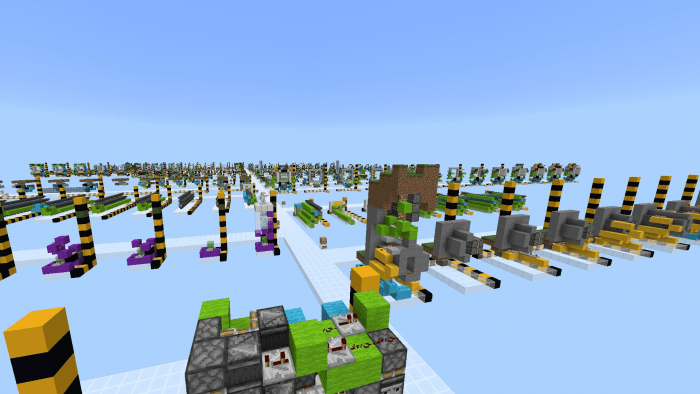 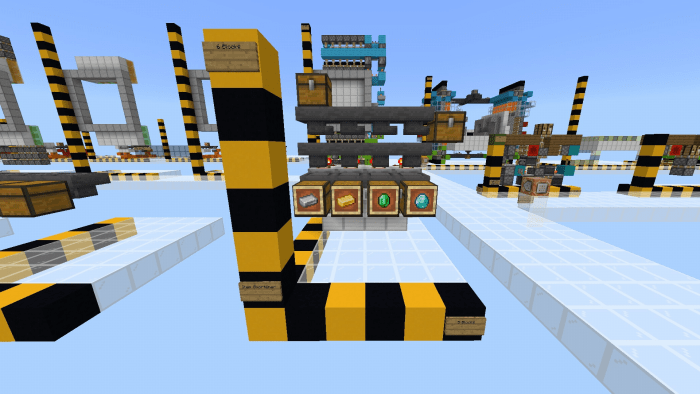 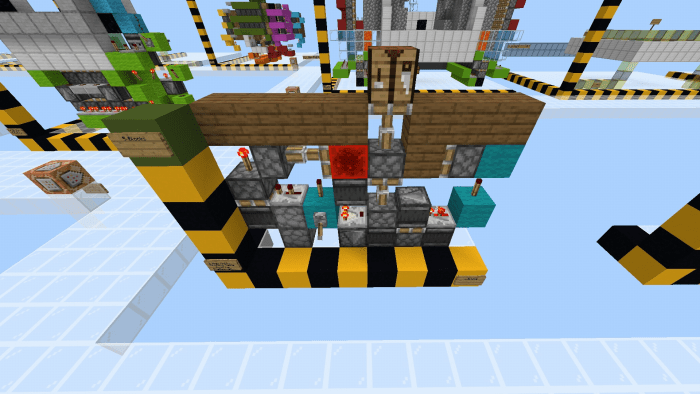 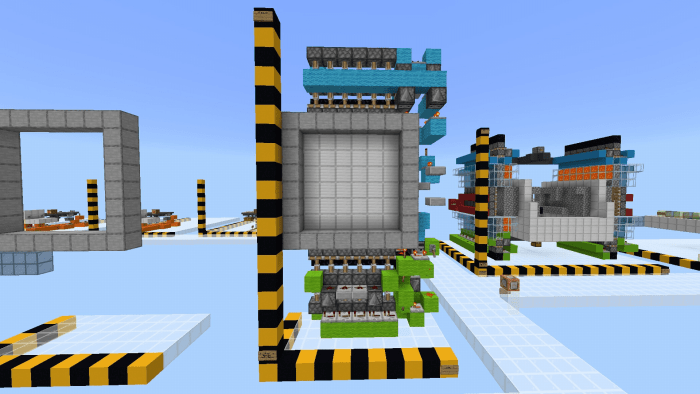 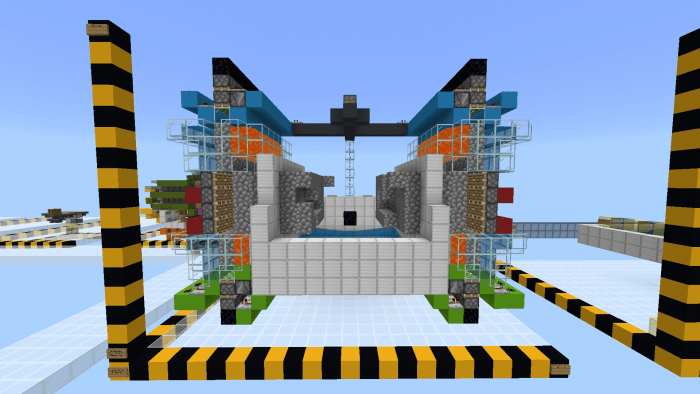 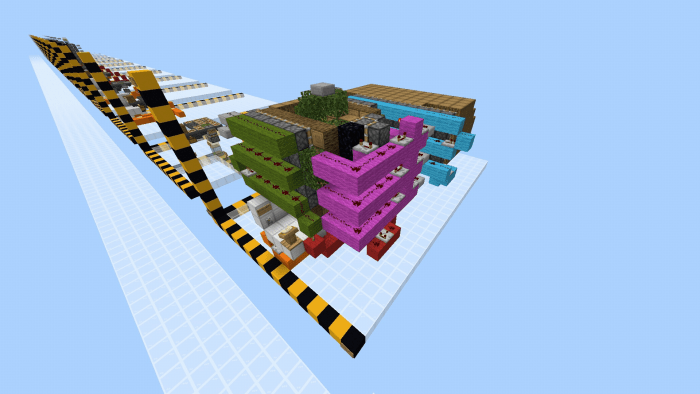 Next update will big but not too big

Next update is big but not too big

- Added "how to use" sign for the bubble column elevator

- Fixed the missing blok on the realistic elevator last step

- Fixed the missing button on the tree hidden entrance

- Fixed the missing block on the tree hidden entrance

- Fixed the missing repeater in the 3x3 compact door

If you have a problem with the page by forcing you to allow the notification, you can "block" it or press close. By blocking it enough times, the page will load itself to the media fire link.
You might be getting struggle to see which direction the redstone component block is, or which piston to use. So i suggest you to use resource pack that help you to do redstone like "Clear Wire" by Tal Melamed that you can download from this website