The adventure takes place on an Strange Island where there is an ongoing battle between the Strange Army and the Crazy Navy. In the map you will be one of the fighters who will have to find ways to survive the battle.

There is an ongoing war with the Strange Army and currently it looks like they have got the advantage. The Crazy Navy  doesn’t have any more ships left to fight the war so normal folks from town have been considered their only chance. You are one of these people and have just woke up and in front you is an ongoing battle. 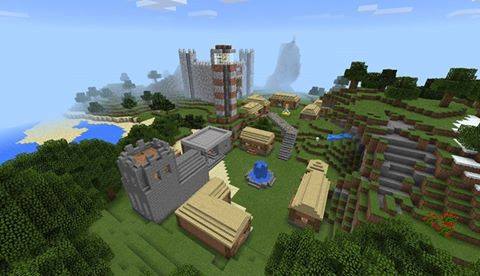 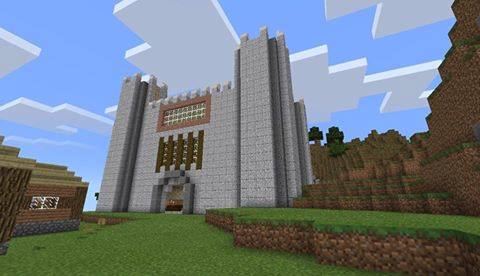 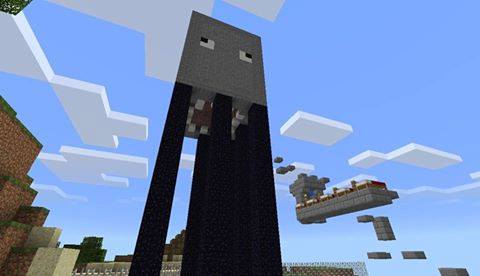