StrillFord City is a modern city in the early stages of development. So far two parts of the city have been created where one is housing area and the other which later probably going to be the commercial part of the city. As mentioned, it’s a very early version of the city but it definitely looks very promising.

The main things in the city which attracted us to it was the high attention to detail. Take as an example the gas station. It looks so real with its pumps and automobile repair shop. 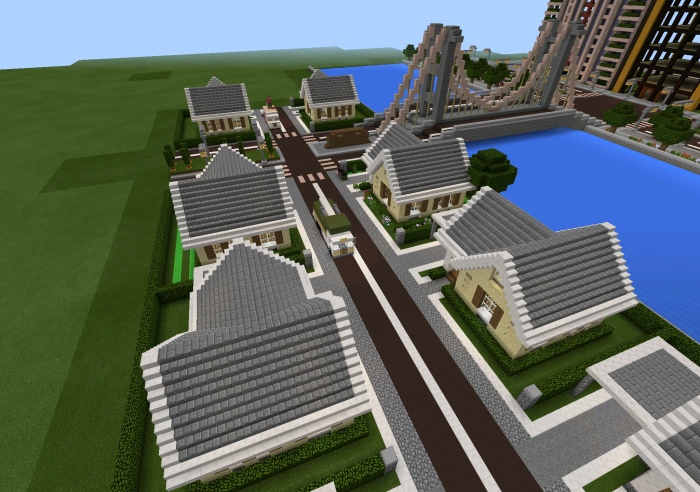 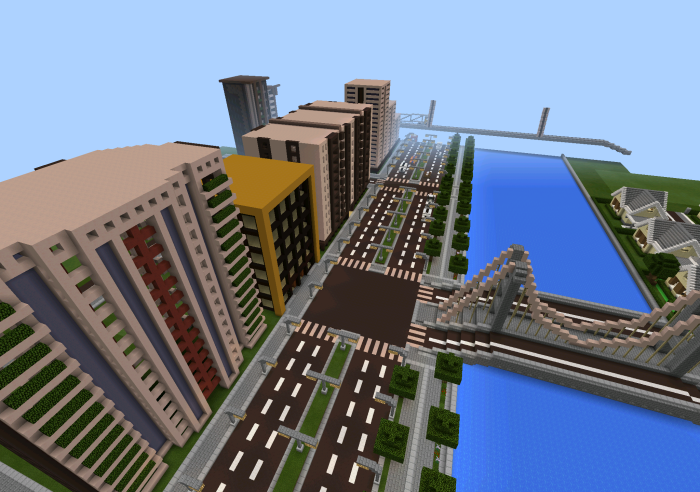 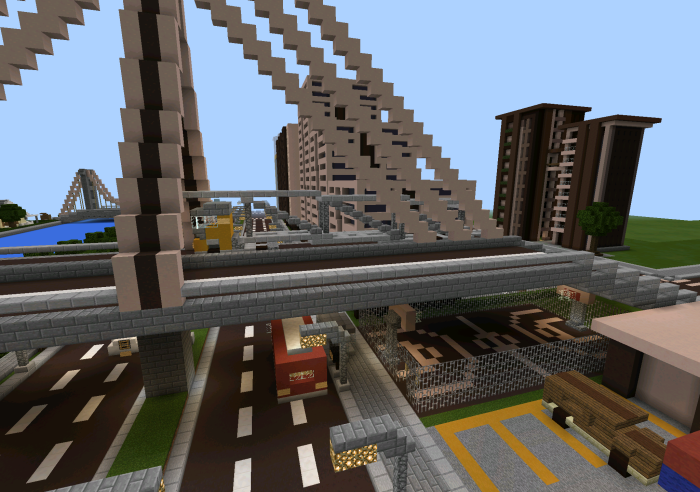 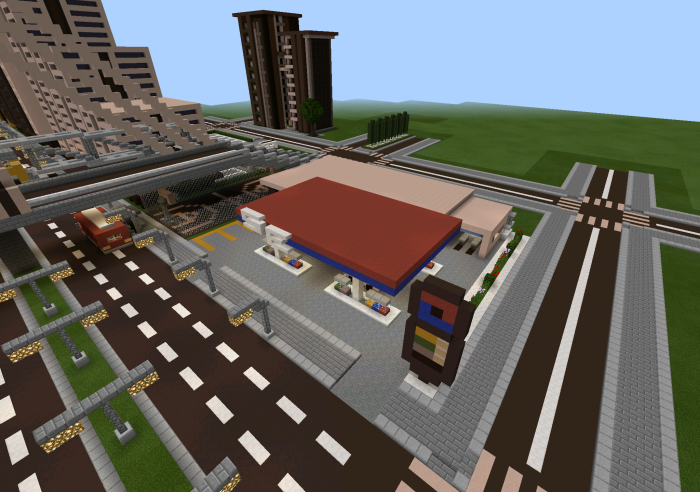 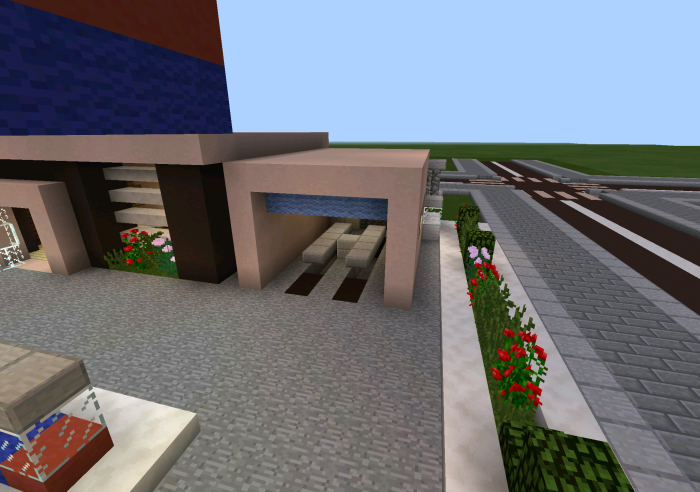 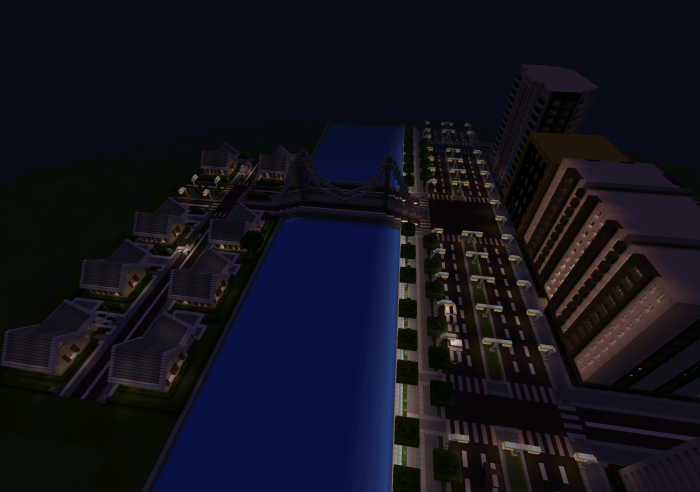