Super Craft Brothers is an incredibly detailed and thought through PvP map. The map introduces 20 new arenas and classes all which in some way relate to Minecraft, as well as Super Mario Bros. which is the main source for inspiration.

As it is a PvP map it should be played along together with other players. Either on a local hosted server or using a third party service like the app for iOS called Multiplayer for Minecraft PE or host a server on your computer using the free PocketMine software. Either way you find the best! 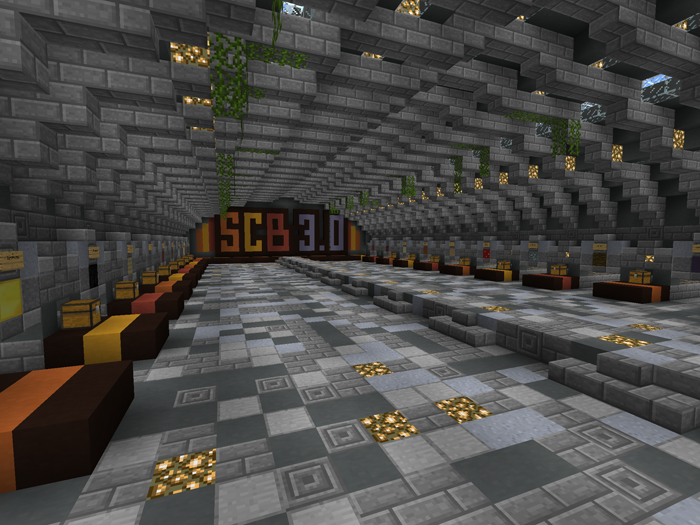 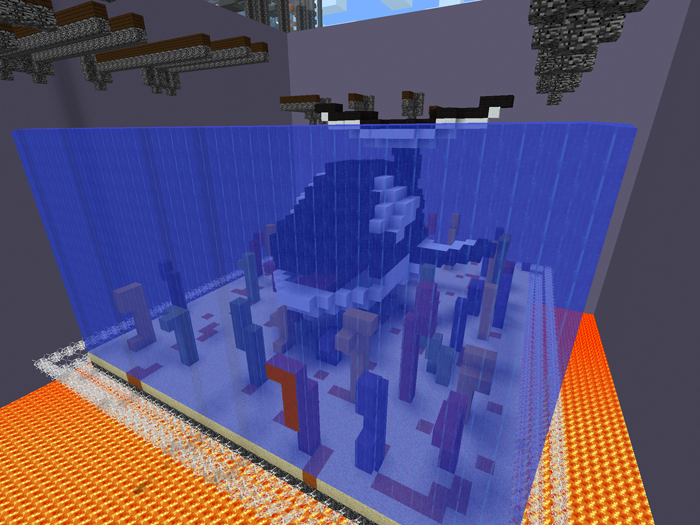 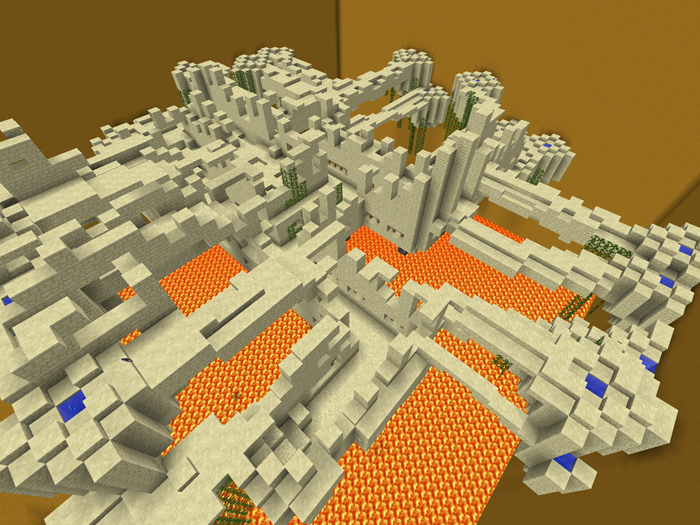 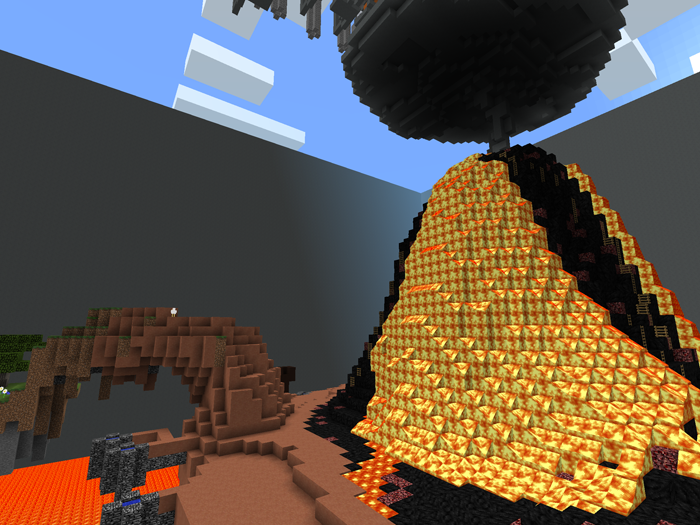 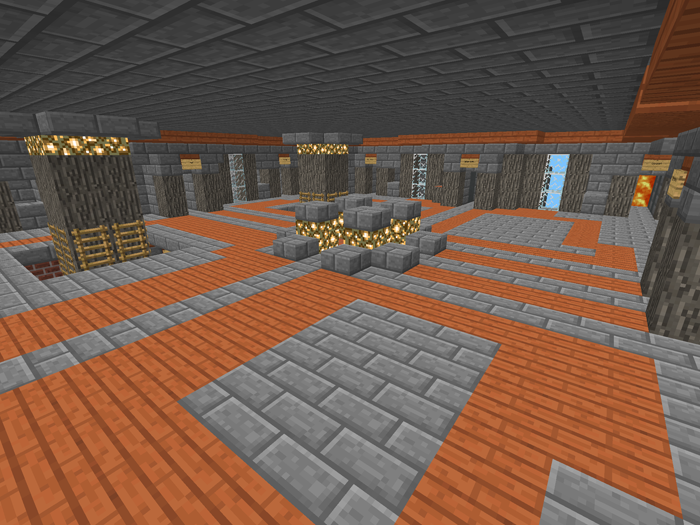