Super Cubed is a simple pack aimed at adding some variety to the generic blocky texture of minecraft by changing block shapes in the blocks.json file. It works by changing some block’s models to the chorus fruit model.

I originally got this idea from RIF130’s 3D Leaves Model while trying to find a way to change block models in Bedrock edition. Huge thanks to them for enlightening me (even if not intentionally) as to how to do this. 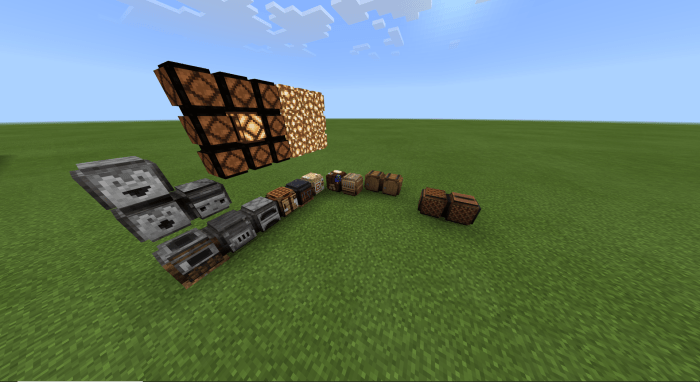 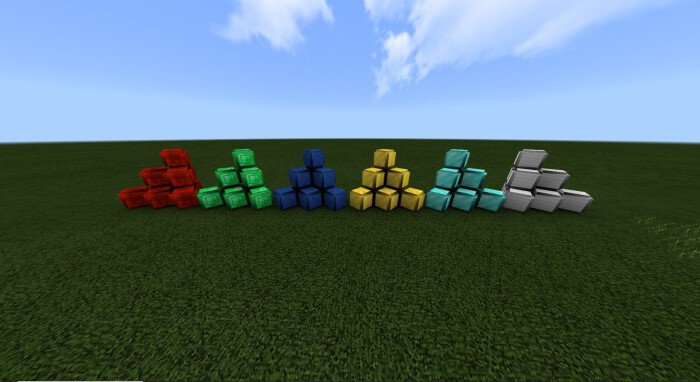 All Pumpkin types and Melons

When making this I originally changed every block model in the game to this model and thought it was pretty interesting. I’ll include that pack here as Super Cubed Ultra if you want to check it out, but it’s not meant to actually be played with as it makes you lag like crazy.

Here are some pics from Super Cubed Ultra: 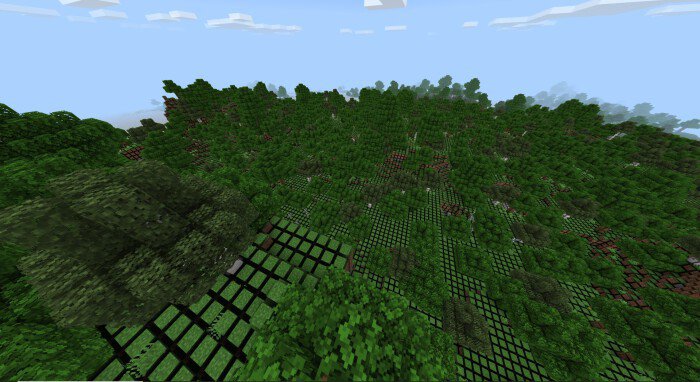 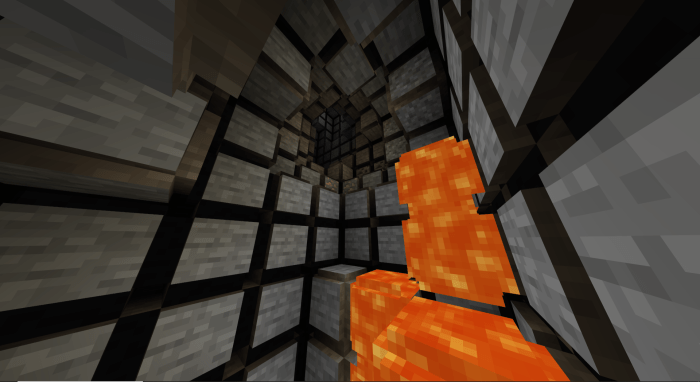 Changelog View more
The download links have been changed to go through Shorte.st.