The mod adds seven new items to the game and every item got its very own super powers ability when used.

For example there is a Fire Blaster which both deals instant damage and sets the enemy on fire. And then there is a the Thunder Axe which calls for thunder when used which then causes a blast on the ground.

The Super CPU is crafted with three redstone dusts and two class panes. It’s the basic component in the most crafting recipes for the super power items. 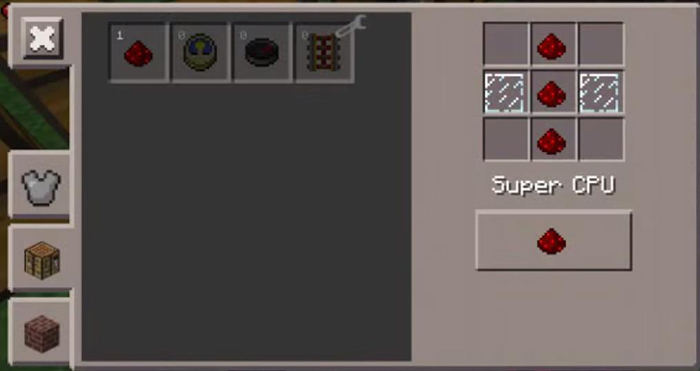 With a Fire Blaster in hand you can turn any block into fire by tapping with the Fire Blaster on that block. It deals a total of twelve damage so killing pigs and alike are instant kills. 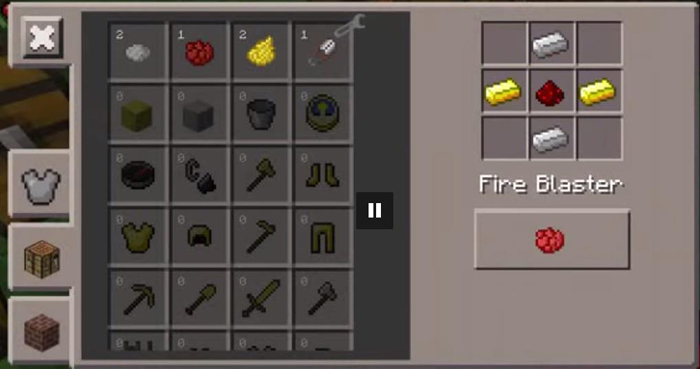 The Dart Shooter is similar to a bow. It’s a very precise weapon with accurate aiming but fires on shorter distances than a bow. It reloads quickly so you can literally spray your enemies with darts. 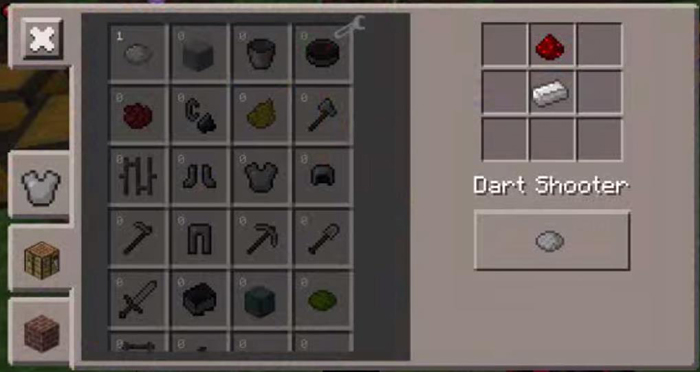 The little gem allows you to teleport to anywhere you point and tap with it at. Spider-Man was the inspiration for the item and it almost like his spider web power except the spider web. 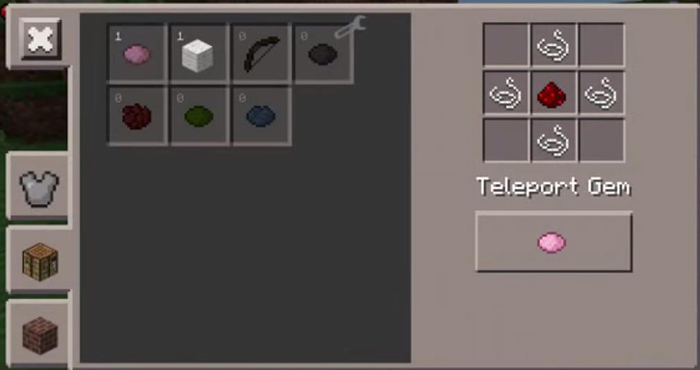 The Shield can be placed anywhere you like to place a huge block of glass between you and an enemy. If it’s placed on an item it will deal a total of 12 damage so it’s quite powerful. 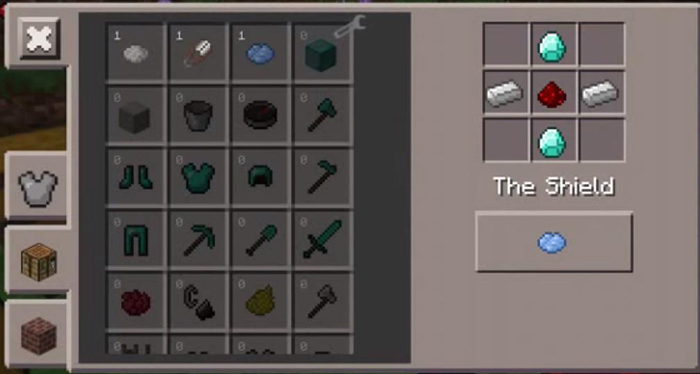 It’s one of the few items which doesn’t need a Super CPU to be crafted. When you tap with it on the ground it will take a couple of seconds before a blast happens. Basically it calls for the thunder which comes from heaven to cause the blast (which by the way deals 10 in damage) in a few seconds. 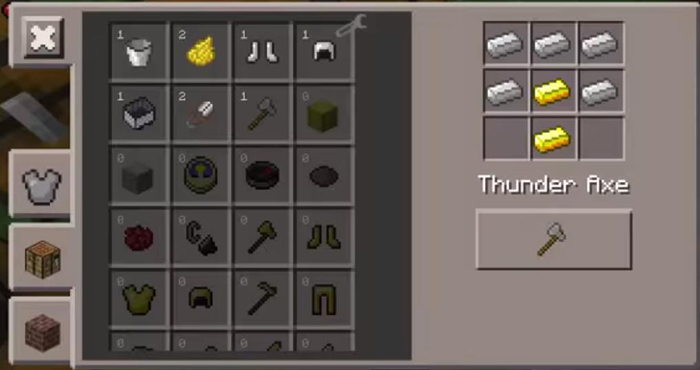 The Fyre Stinger does 5 damages per hit and sets mobs on fire when you use it on them. It’s not as powerful as the other items you’ve seen above but it’s definitely a useful item. 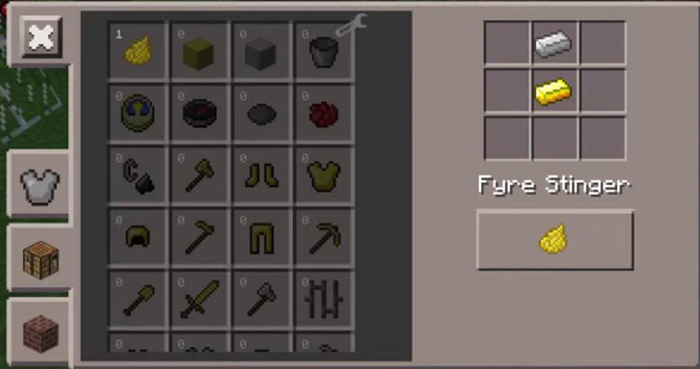 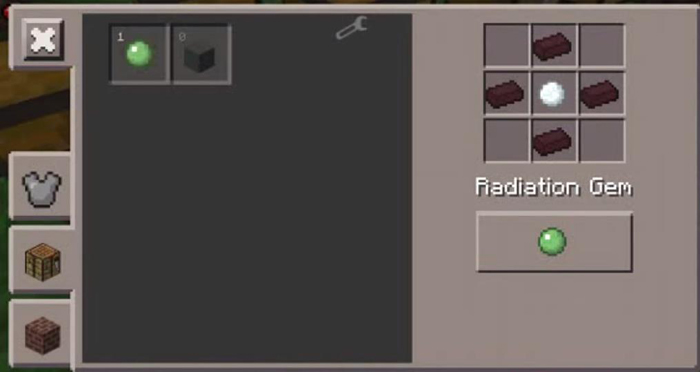 The Radioactive Blast does a total of 25 damage per hit which means it’s an incredible powerful item. 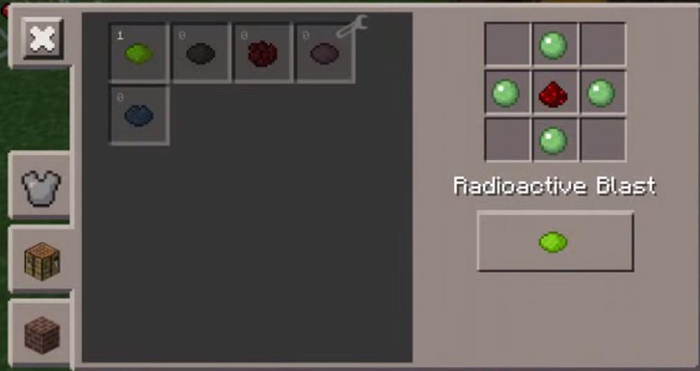