The map that consists of more than 1 arenas. Each with unique designs, architecture and gameplay. Only a true archer will dominate them all. Eliminate all opponents on the other side. Until your team stands as the last 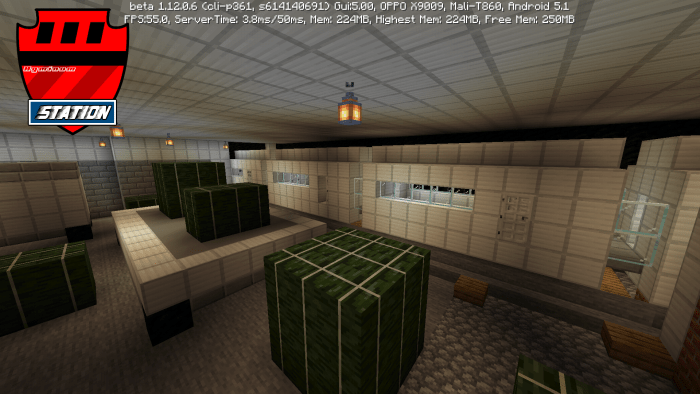 The dark, enclosed ceiling and limited lights along with narrow paths making the map a little dangerous for wanderers 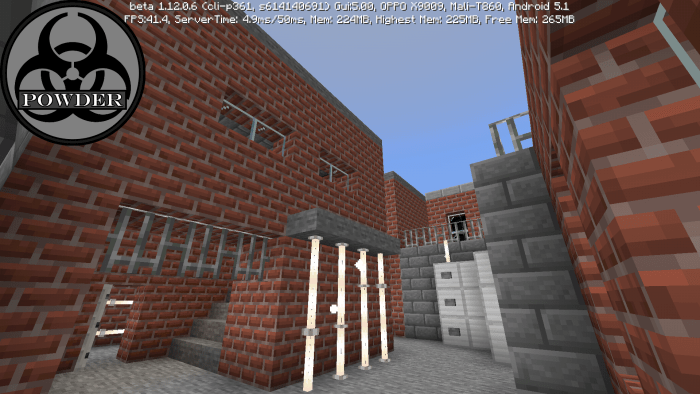 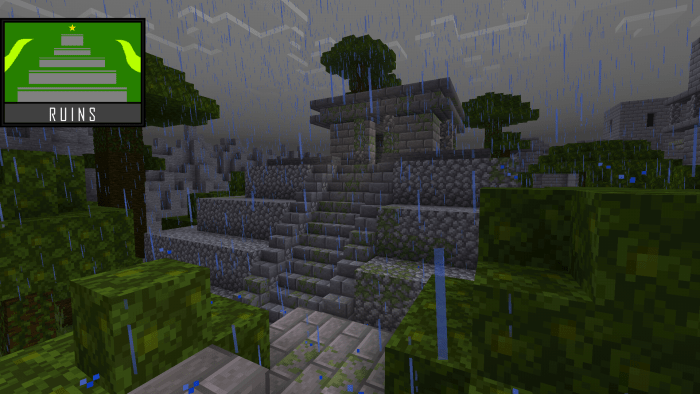 The biggest arena created in the middle of cliffs and the biggest tourist attraction turned out to be the most arena with corridors. Thus making it easier to get lost due to the enormous size 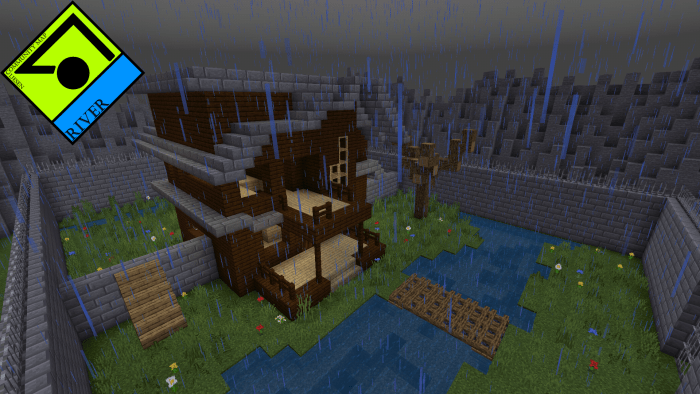 Even though the map is the smallest one, which only contains a small house in the middle but it seeks as the most frantic pvp arena ever built in the woods

The storage of all items, delivery and constructions. Also the second largest map and second most frantic arenas ever built. This consists the elements from some maps such as Powder, Station and Charge. This map is still new and it is in Debug version so this map might have some changes. It has multiple obstacles from building to other side, from crate to crate and more

Urban skyline factory located in the middle of the town is a target for attack. It is the only map with symmetrical layout from A to B. Added in Debug 2 along with other fixes. This map has some crates to add more cover

This game is created for team play and communication. Older version can be found on my YouTube channel.

It's finally here! The Actual Guns Addon is here! Collaborated with Azoz and Broken Promise Games. This is a Debug Version. The addons are still under testing. This time, SMPvP has kits! With the kits made with Actual Guns Addon

• Removed DustDevil and Charge due to copyright infringement

• Added upcoming Base and Biome

• More can be viewed in game changelog

Reworked on the lobby