The Swamp doesn’t have much to it except witches and slimes.

The swamp is spooky by itself but I added a creature that makes it even more terrifying. The creature will stare at you from a distance until you get closer. 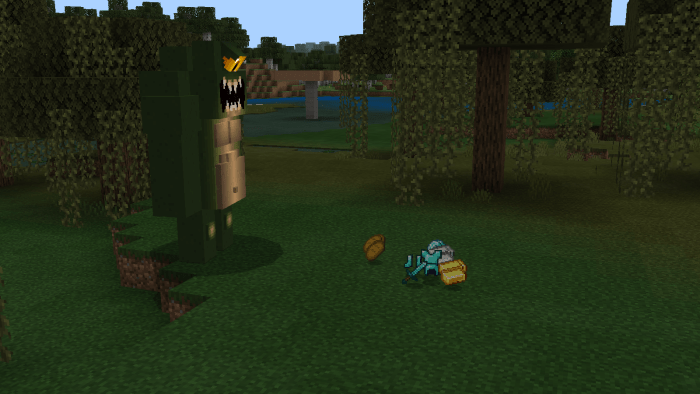 WATCH OUT!!! The SwampMonster will steal your loot. If you die near it he will take your valuable items.

But don’t worry. If you kill it then you get your stuff back and a little extra. 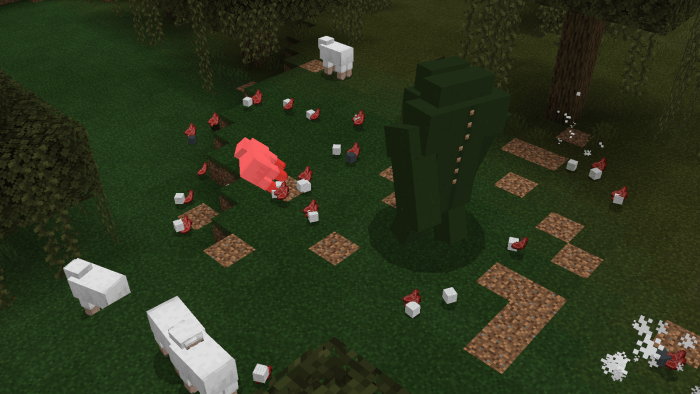 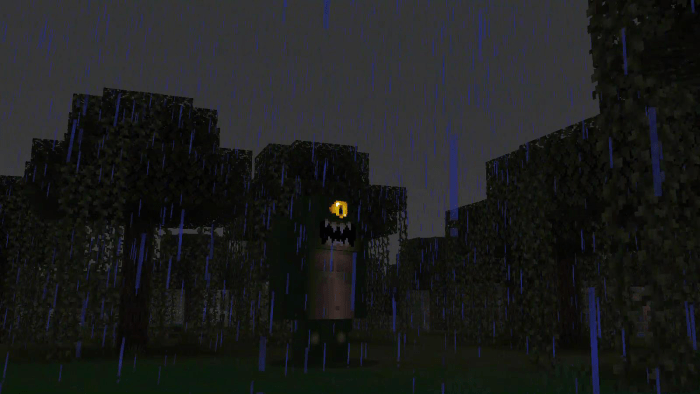 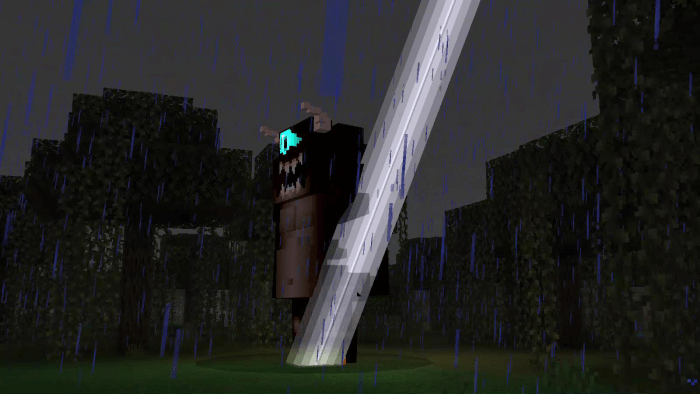 When struck by lightning. The SwampMonster mutates and is stronger, faster, and even more terrifying. This mob will drop the Heart of the Sea every time.

The SwampMonser has 200 health and 12 attack damage.

The mutated SwampMonster. has 250 health. and 15 attack damage. 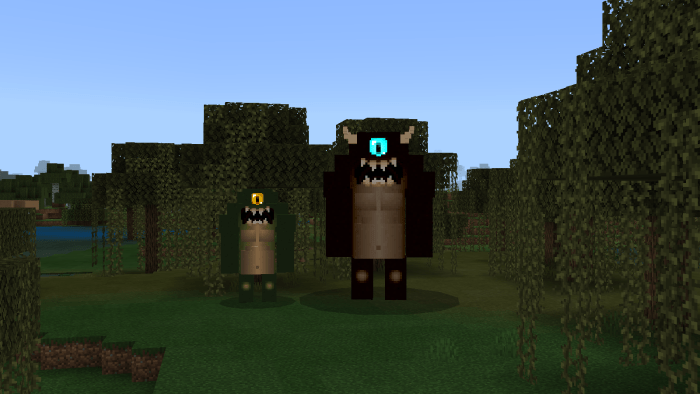 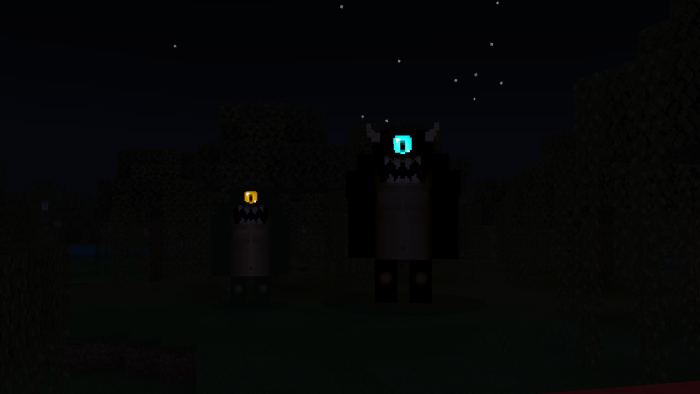 The SwampMonster spawns in the day and at night. At night their eyes light up, So keep an eye out for them or listen for their growls. For these will kill you and take your valuables.

Added the ability for the swamp monster to have “projectiles”.

The normal swamp monster “picks up a block from the ground and throws it”. 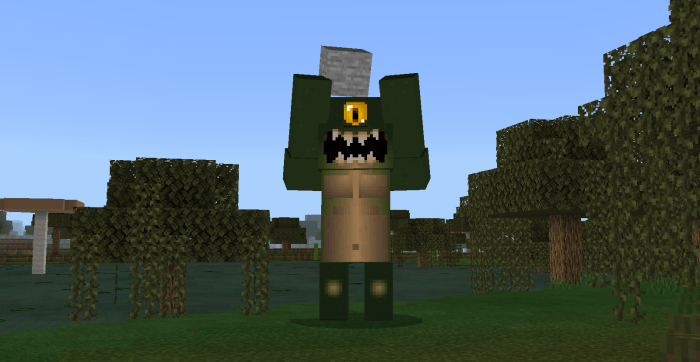 The struck swamp monster shoots a beam out its eye. 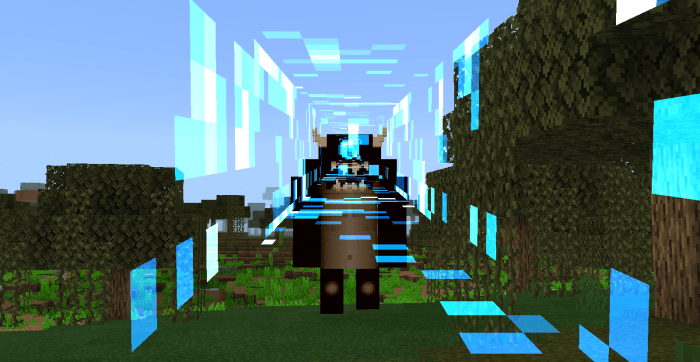 Slowed down attack speed for both mobs

DELETE/REMOVE THE OLD BEHAVIOR AND RESOURCE PACK BEFORE DOWNLOADING

Added a short skit of the Swamp Monster,

Gave thanks to BendyTheDemon18 for helping me with the attack animation.

Fixed the attack animation for the SwampMonsters