T-CRAFT is an RPG mod which adds many new blocks and items which can be used to create boss summoning altars and portals which lead to different dimensions. The mod is still in the early process of development so in the future we will see friendly NPCs (non-player characters), new mobs and tons of new weapons (like bows, sword and more!) with different damaging and features.

It’s a really cool mod with already a lot of potential. We’ll update this page accordingly new updates and similar.

To spawn bosses you will need the some blocks to build an altar. Once the altar is built you can tap the top block with a variety of different spawn items depending on which boss you would like to spawn.

The structure of the altar should consist of two layers. 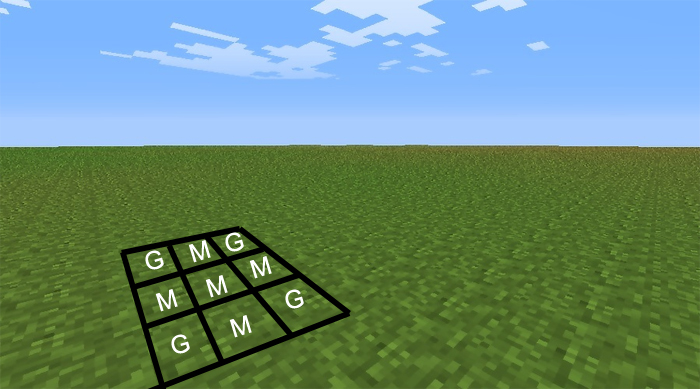 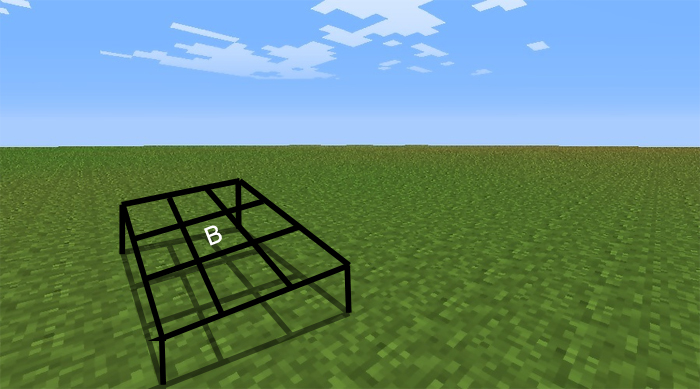 Portals can used to travel from one location to another. At its current state the mod doesn’t have much features that support this but the structure of the portal looks like this. 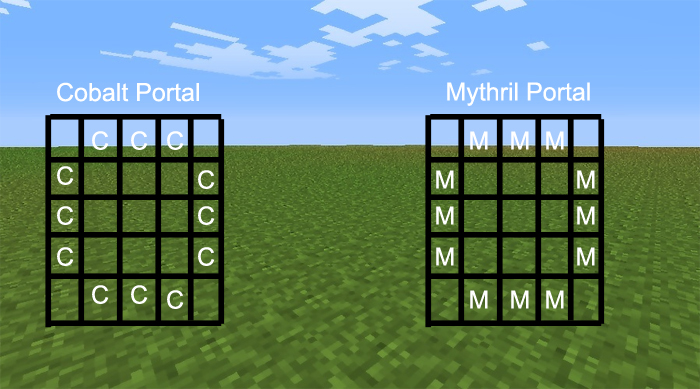