This add-on reimagines the armor textures whilst attempting to stay true to their vanilla roots. It also fixes the flickering texture issue on player armor and tweaks one of the recipes so that iron, diamond and netherite armor follow more of a tiered progression.

All armor is now fully 3D! 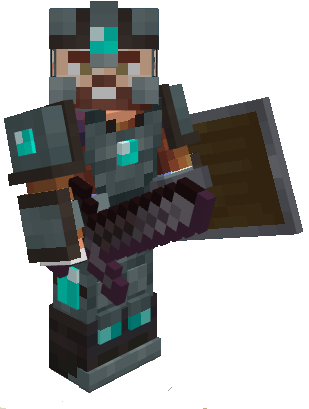 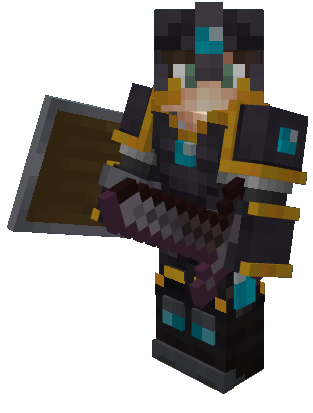 Firstly I’d like to acknowledge upfront that although this mod has been made from scratch entirely by me, I have gained inspiration from other texture mods that can be found on Java edition. I thought Bedrock needed more armor mods like this, as most of them seem to be focused on PVP texture packs.

My key inspiration has come from an old (9 years ago) but excellent pack made by Poisonheaded. (here’s a link) As you can see my textures follow a similar style to theirs, but I have used the vanilla armor textures as a base and then made my own tweaks from there. The end result is pretty different (and more detailed) I would argue, and I have also created my own matching icons.

Anyway, now to the armor sets.

All the new armor textures have their new icon as shown: 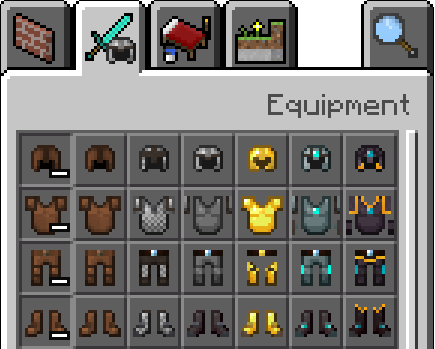 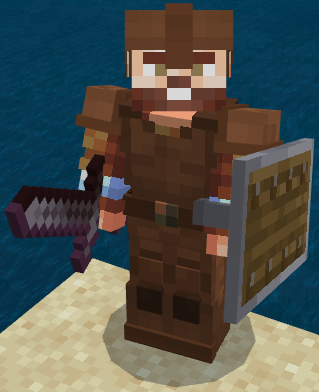 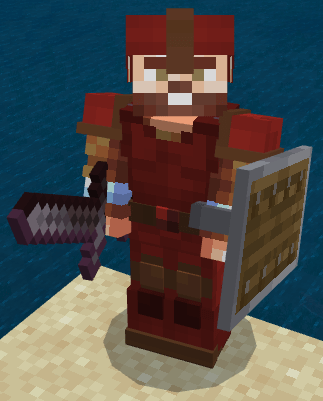 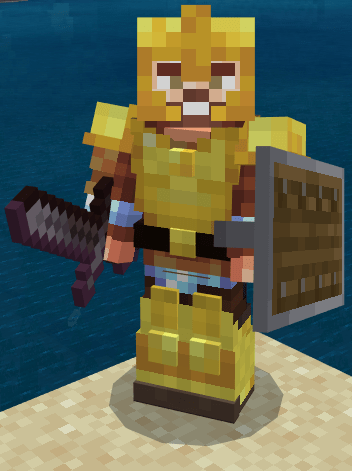 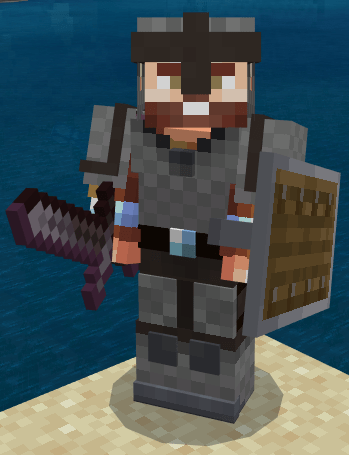 The iron, diamond and netherite armors now follow a tiered progression as seen below. 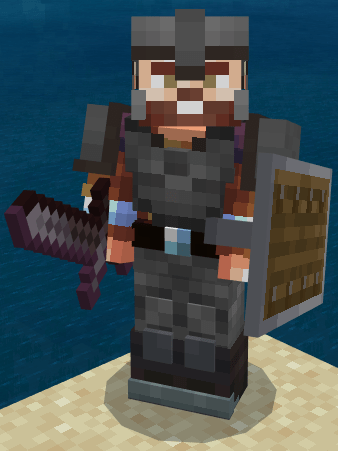 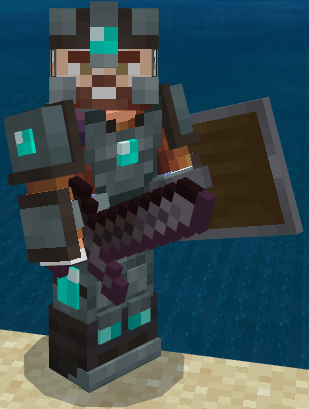 (It now has diamonds set into each of the armor pieces and adds wrist-plates.) 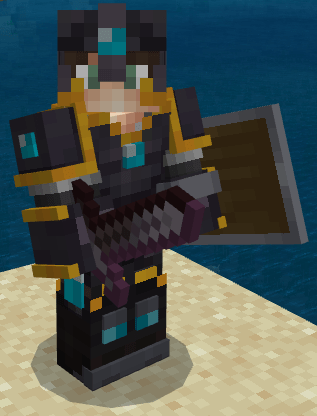 (The Netherite Armor retains the diamonds but now offers more protection to the face, the wrist plates are now gauntlets and the boots are taller. It also adds a gold trim to reflect the gold needed to craft it.)

The reason this is not simply a texture pack is because I have also altered the Diamond Armor recipes to better reflect the progression from iron to diamond to netherite armor.

You now need to add the corresponding piece of Iron Armor to craft its diamond version (similar to crafting Netherite Armor) as shown below: 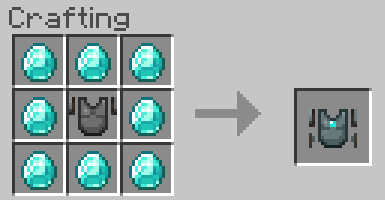 (Note: If you don’t want to add these new recipes you can just load the resource pack and not the behaviours)

Finally, I have also tweaked the player model to reduce the amount of flickering that seems to occur when two textures are rendered on top of each other. You can see this most obviously in the legs and boots. The side effect is that it does make the legs and boots seem a bit slimmer.

-Fixed some texture flickering on the under side of some boots. It was most obvious when riding a horse

-Uploaded the correct 2nd file (It was the behaviour pack before)

-Added some better images to the add-on page

-All armor pieces are now complete with extra 3d details!

-Netherite armor texture has been changed with a slightly different colour to make it a bit more similar to vanilla netherite. The helmet has been opened up to make eyes visible with more custom skins. (Plus it also looks better I think)

-Gold, leather and iron armor have had a few minor texture changes as well

-Chain helmets now have an improved model and texture.

-The drowned model has been altered slightly so that the armor pieces don't clip when a drowned is wearing them. (I just made them slightly less puffy :D)

-Finally, you may have noticed I have changed all the spelling of 'armour' to the US spelling. As an Aussie, how could I?! Well I think it will just make it easier to find this mod in searches to be honest. :D

-fixed texture issue with leather helm when worn by mobs

-3d details added to the helmet and chestplate models

-made the gold trim on netherite armour brighter

-fixed the file type of the main download so it can be installed properly (sorry!)

-Changed the Diamond Armour texture to a more blueish hue

Download the mcaddon and activate the behaviour and resource pack into your world (1st link).

If you want the textures only, download just the resource pack (2nd link).

*Remember, don't forget to activate them in your world as well!*