Want a new boss? If you play Terraria, then you know very well who this boss is. The Pirate Captain is a mini boss in Terraria that spawns during a pirate invasion event, and now I’m bringing him to the world of Minecraft! 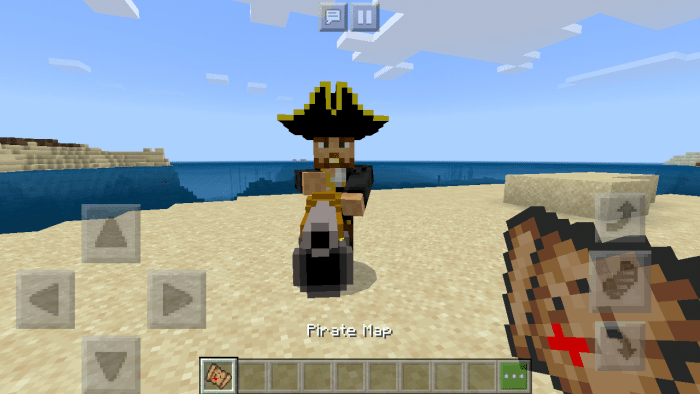 The Pirate Captain has 350 health and has two ways of attacking you: either by walking up to you dealing melee damage or by stopping and using his autocannon. 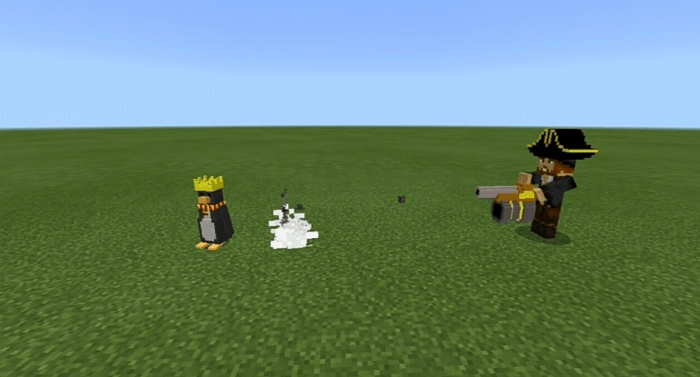 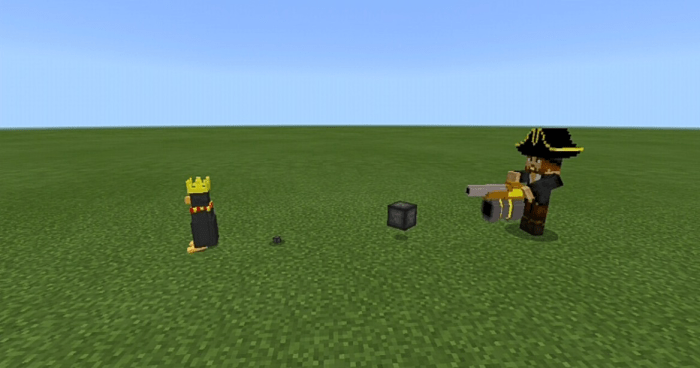 Don’t forget he’s still a hardmode boss, don’t expect it to be easy without a boat. And without any armor you can be one shot by his cannon easily.

Don't use any other links except the ones provided by MCPEDL. You can use this addon as you wish but don't forget to credit me.

I don't own Terraria or the things related to it. Terraria and all rights belong to Re-Logic, I'm just a fan of the games.