The Farlands classics that were removed in java version b1.8 or after bedrock b1.13, have been brought to the newer versions of bedrock minecraft, with the current generation with height 255

The Farlands brought to these versions have the generation height of the current world that is 255. 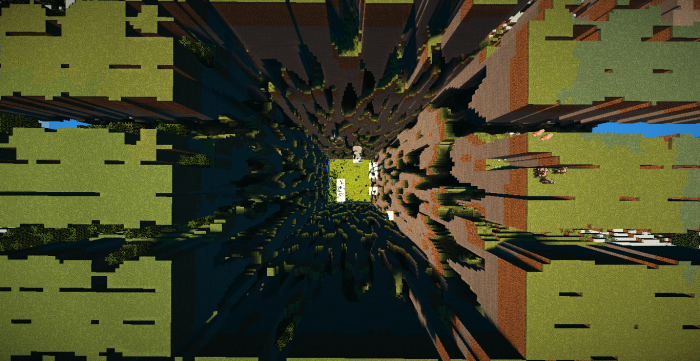 This is what the farlands look like at the spawn point. (This photo was taken in the java version before being ported to the bedrock version) 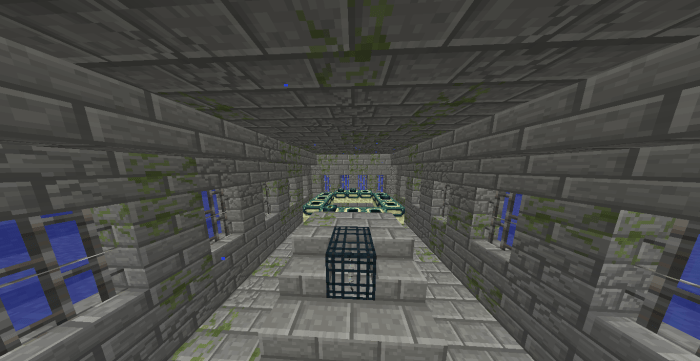 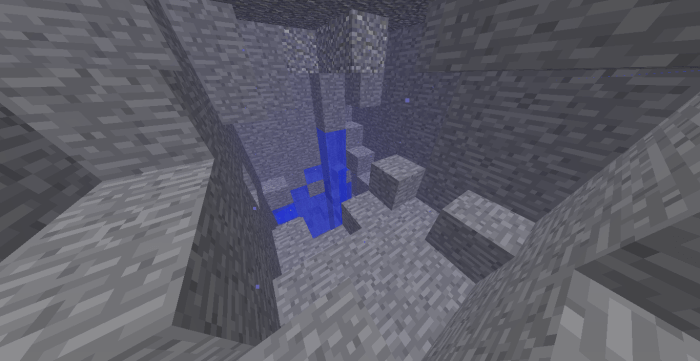 the second portal and its entrance 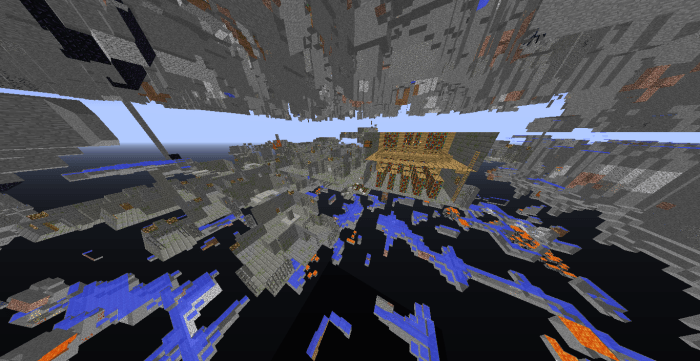 the complete fortress, there are some areas covered by stone 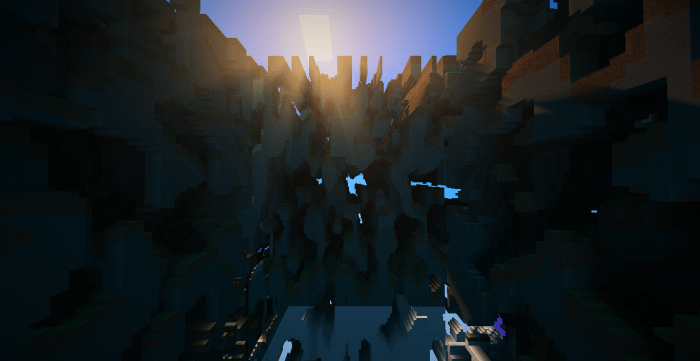 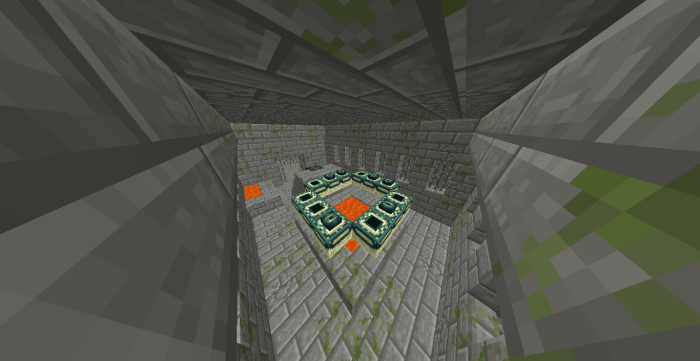 the end portal generated by the seed of the world 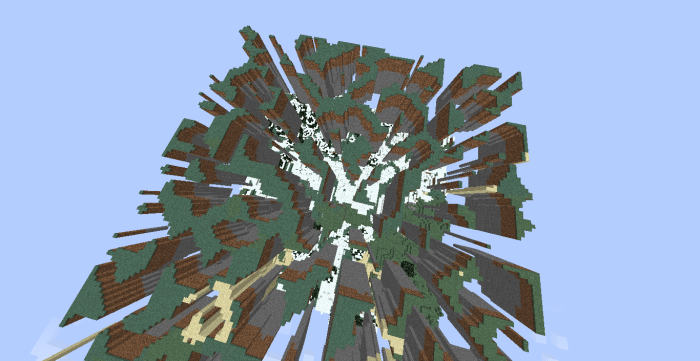 Farlands are also generated with biomes, it only affects the visual aspect but it is perfectly playable

The map is perfectly playable, it has a portal at the end, more specifically 2 portals, a portal is something secret and difficult to find, even so it can only be accessed when you have been playing for a while since it is protected by a layer of obsidian, but believe me , it’s worth it as it packs a decent loot.

I just want you to know that to find the second portal, you must know a tiny detail

one of my favorite games is the game “The Forest”

new images added about the look of the farlands

new structures in the stronghold