4 elements train though intense courses of obstacles they need to pass in order for them to qualify as an elemental Elements will fight with their own power ups, all their skills are required in the upcoming battle.

Elements are summoned to the arena, and only ONE can prove who’s the best.

Be the best elemental, rank up from every 5 wins you achieve.

Can you reach 50 wins and be known as the elemental master?

WARNING: This map contains intense parkour made for pros of parkouring.

** The map also uses lots of memory and is recommended to be played on Windows 10 rather than Mobile. 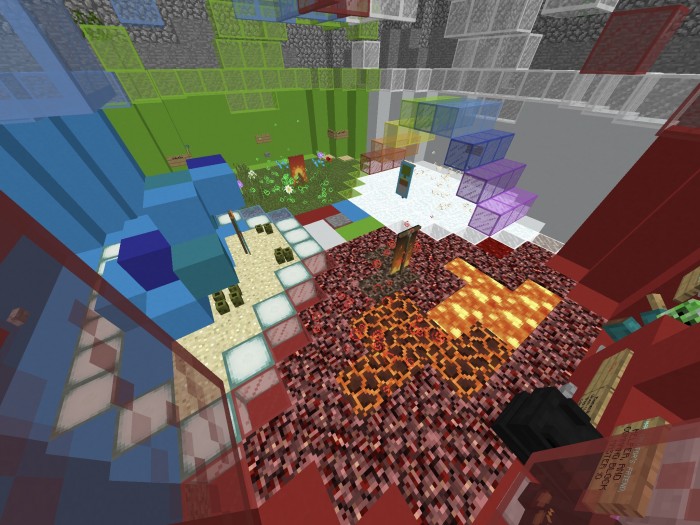 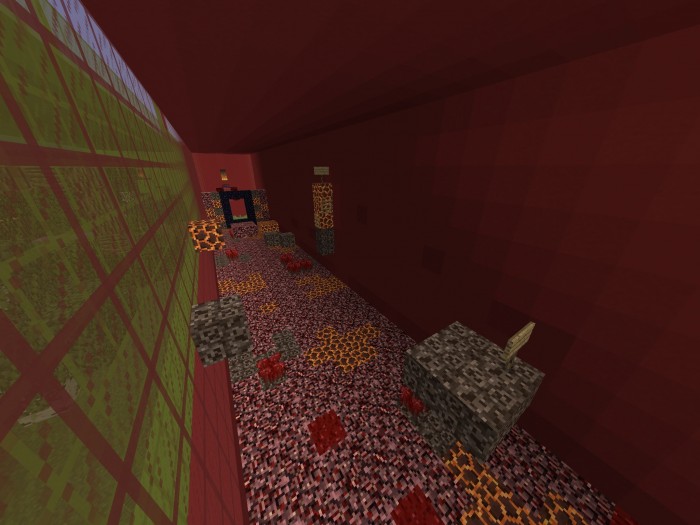 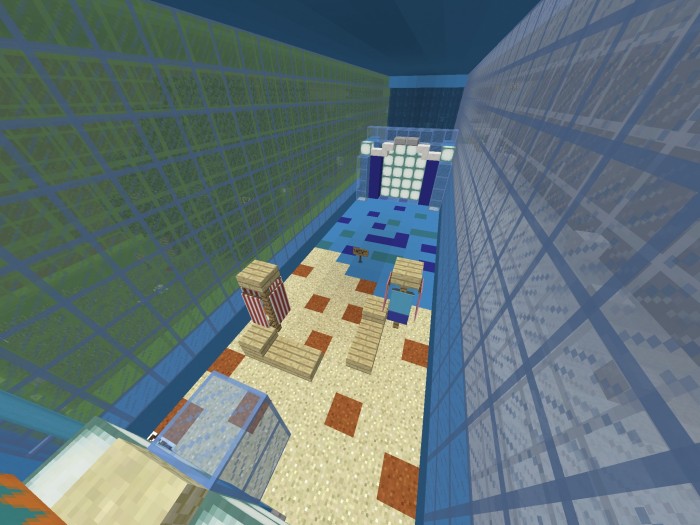 The map is meant to be played in MULTIPLAYER, otherwise, the game will not work!

» 1 ) Choose an element and wait for the game to officially start. The elements consists of Air, Nature ( or Earth), Water and Fire. Note that each element will play a different and important role in combat and parkour.

– Once you selected an element, you CANNOT change your chosen element!
– Each element can ONLY have ONE player in their spot!
» 2 ) Once the game starts, each element is hit with a course to pass, go through the obstacles that your element is presented with. Your goal is to finish first before anyone else reaches the finish line! There is no time limit until at least ONE player crosses the finish line.
» 3 ) Once the race has ended, the elementors are summoned to an arena where all the elements will fight. The last elementor standing is proven to win the fight! The winner is granted with a win point, which accounts to your role.
-Each elementor has their own set of powerups and abilities they receive.
» 4 ) Every 5 wins, you are presented to the next level in the ranking system. It will take a long time to master all the elements with a total of 50 wins.
Changelog View more

- RXPlays has a new channel: RXCodes, the url has been changed.

- You can now disable the scoreboard option (side bar display) in the main lobby. So on phones, you can hide the annoying, obnoxious display that takes up half of your screen.

- Each element has their own auras and particles.

- To make recording videos easier, the map now starts in a start up location, so when you are ready, you can start the map anytime you like.

We Made It Cooler:

- When using a power up, a shield of particle auras cycle around you.

- The power up ability also makes you invincible for 10 seconds now!

- Music in the game works, just make sure you download the Game Music in the Minecraft Store. (It should be free)

- Players who are joining the game spawn in the wrong location.

- Massive amount of particles killed performance, so we reduced the amount if particles.

- Water waves were not showing up.

- Players getting stuck outside the map, or in a cutscene.

- Players being able to break blocks.

- Added a POWER UP BOOST during combat.