The Evil Zombie Scientist is the cause of a horrible scientific experiment where he kidnaps villagers and then tries to transform them into zombie villagers. It’s clearly the work for a madman who needs to be removed from his position of power and preferably killed. Too many have already died and it is up to you to escape his wrath and hopefully deal with him in the process.

It’s a fairly short adventure map but nonetheless pretty cool and it uses several new features which was introduced in version 1.0.5 of Minecraft PE. As a result, you’ll need that version to play this map. 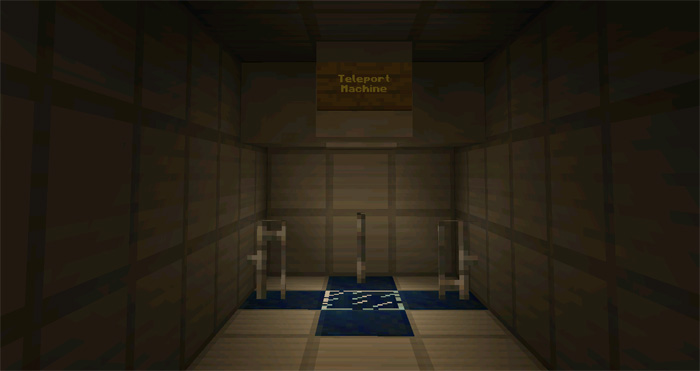 Important: This map requires version 1.0.5 (or higher) for Minecraft Pocket Edition! Android users can sign up for the beta here!