This addon is based on the Jurassic World Fallen Kingdom (owned by Universal Studios). The add-on adds beautiful looking Indoraptor (renamed) Rexy and also Blue and many more and we hope you guys will enjoy this add-on. 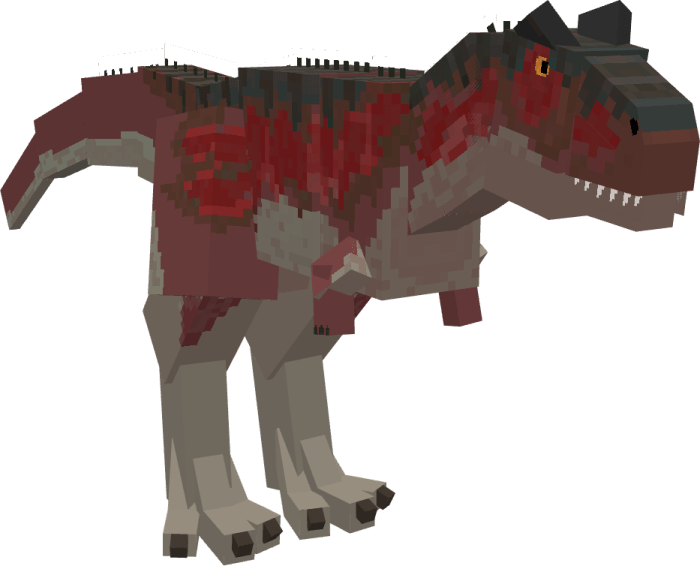 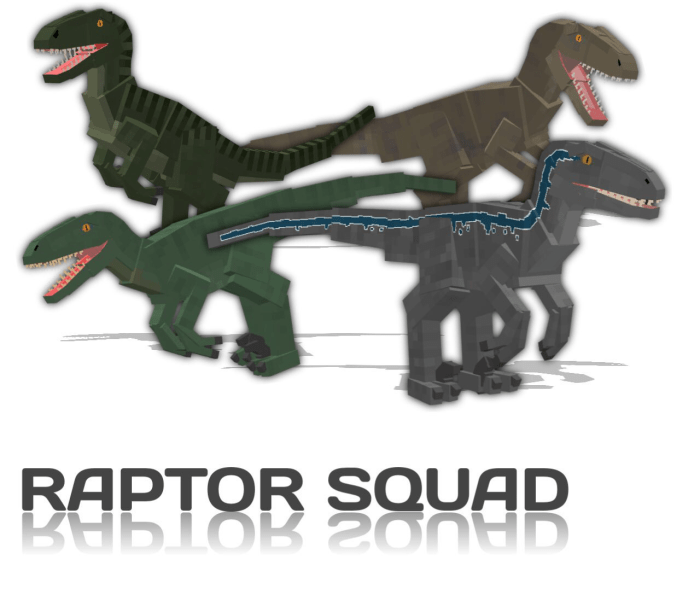 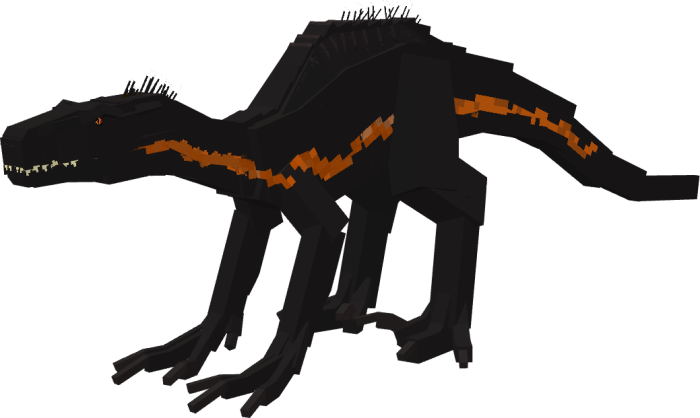 does not spawn and not tameable 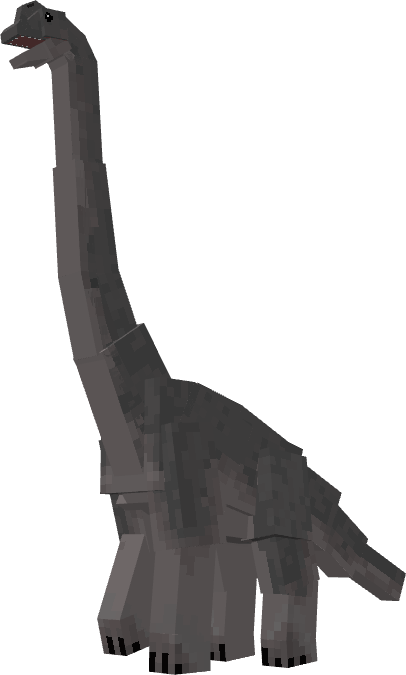 not tameable spawns every 20 seconds

not tameable spawns every 40 seconds

spawns rarely in the ocean and not tameable 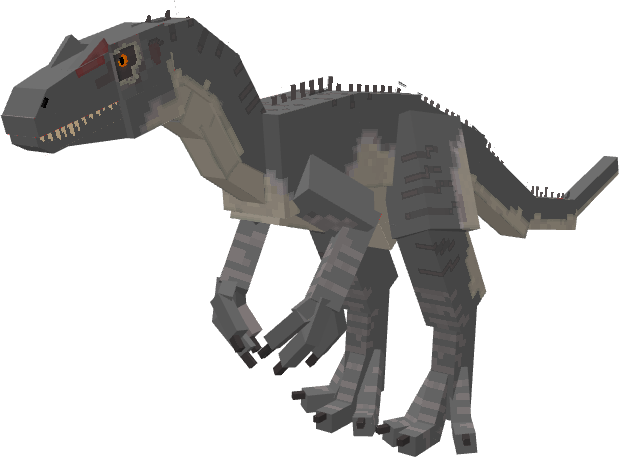 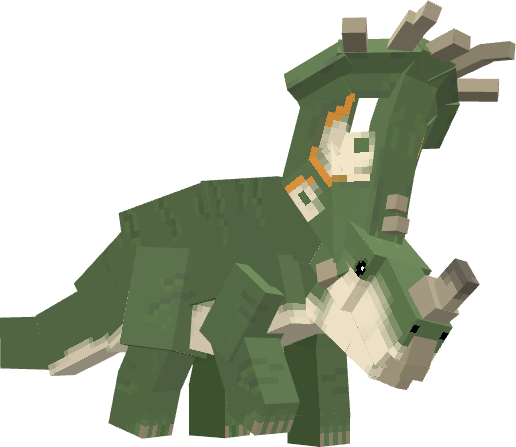 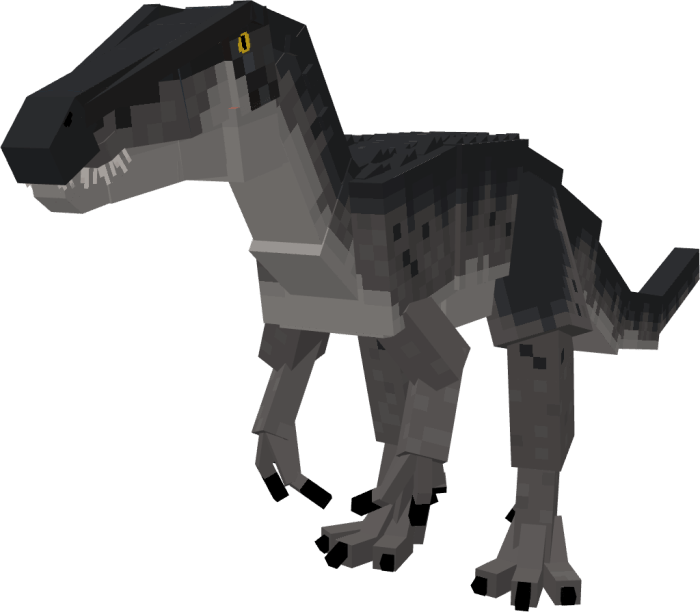 Tameable with cod and mutton 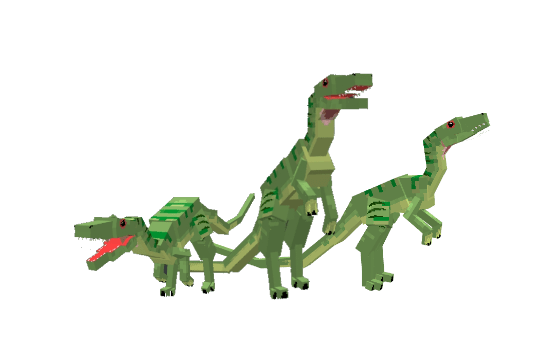 the dinos are attracted to Cows (carnivores) more dinosaurs will come to the Addon Such as stegosaurus,triceratops etc

Added the correct trailer and removed the default raptor from the thumbnail,added more detail to Rexy

Added Allosaurus,Raptor, Baryonyx, sinoceratops and raptor squad dinos retextured Mosasaurus and nerfed blue and made a roar animation for rexy