This add-on is an unofficial remake of the mod The Farlanders with the permission of the original creator, all credits go to Fabiulu.

For now this add-on adds 7 new types of endermans, we can all find them in our minecraft world or get them from the creative mode.

They’re harmless creatures so they can sell us things like a villager, there are 3 different versions of farlanders.:

They are endermans with a bow, they only attack the monsters they meet, they don’t attack the player unless the player attacks them.

They are very aggressive and we will find them during the nights, they will attack the player if they are found.

They’re dangerous creatures which, if found, will start attacking a player and only appear at night.

They are very dangerous creatures, is a enderman with two heads, will attack the player and only appear during the night.

We can find them anywhere in the world even in the end, they have the same characteristics of an enderman the difference is that they can release endumium crystal and ender pearls by killing them.

We can find them anywhere in the world even in the end, they have the same characteristics of an enderman, with them we can get the endumium pearl with it we can burn it in the furnace to get the endumium crystal.

We can find them in our Minecraft worlds and we can tame them with apples, having a tamed enderminion will defend the player from enemies and we can equip him with a diamond sword which will increase their attack damage. 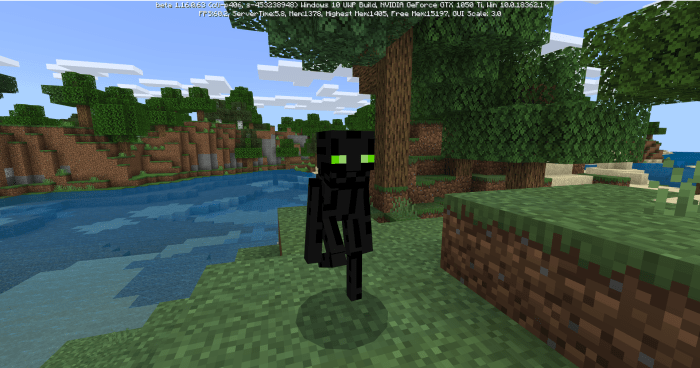 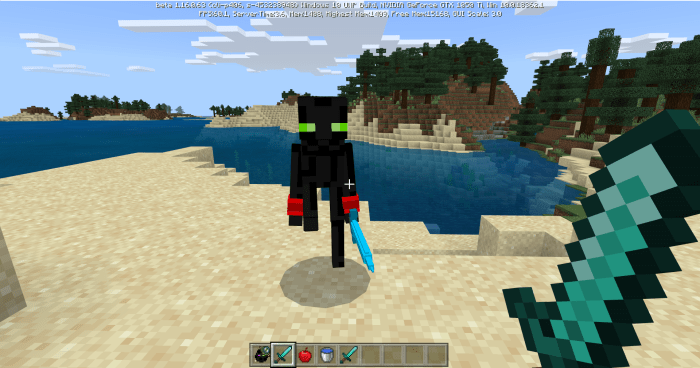 The mystic enderman we will find them anywhere in the world or even in the end. They have the same characteristics as a single enderman that at the time of hitting to play will give effect of nausea for ten seconds.

Unlike the ender minion they are aggressive and will attack the player and they are not possible to tame.

This add-on also adds new items, which we can get from the farlanders.

We can get them by killing a Titan or an ender golem, with this we can create new items that will help us in survival mode.

The Ender Sword serves just as well as a sword.
Features: 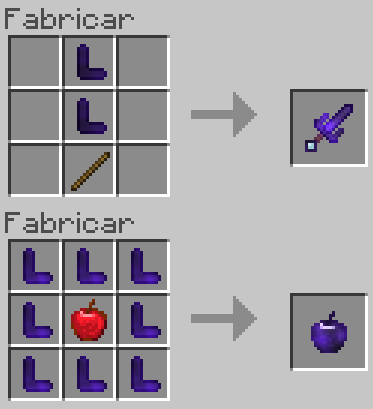 With it we can use it to make exchanges with the farlanders, at the moment it is not possible to obtain it in the mines nor to create blocks of endumium.

There are only three different Mystic Wands:

To receive the position effect of the Mystic Wand:

The creator (fabiulu) of the original mod the farlanders gave me permission to create this add-on.