The Flash is a superhero with super speed which allow him to move and run at light speed. It’s by no doubt one of the top superheroes of our time today. In this mod you will be able to craft an armor set which when worn will give you his abilities. If you like superheroes (and come on, who doesn’t?!) then you will like this mod most definitely.

How to turn into the Flash?

Becoming a superhero must be a tempting thing and to be honest it isn’t that hard. The things you will need are the full armor set and the Speed Force weapon. Down below we’ve listed the crafting recipes for each item.

Wearing The Flash suit will give you the following supernatural powers: increased speed, jump boost, health regeneration, damage resistance and a health boost. The powers will only wear off as soon you take off the suit. The Speed Force sword will damage enemies by 20 attack damage every hit. 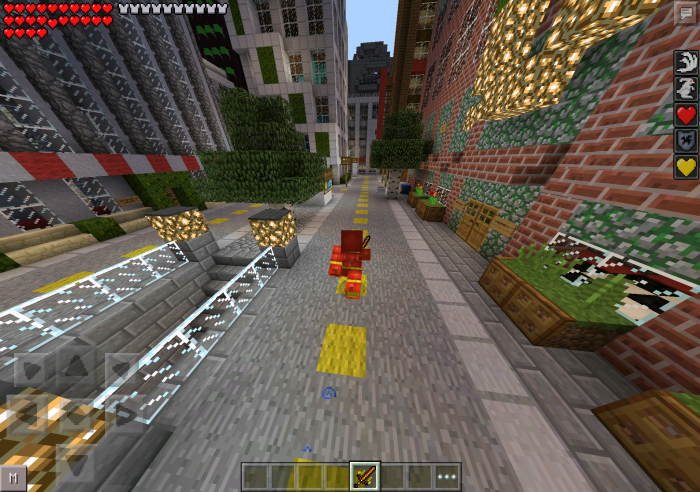 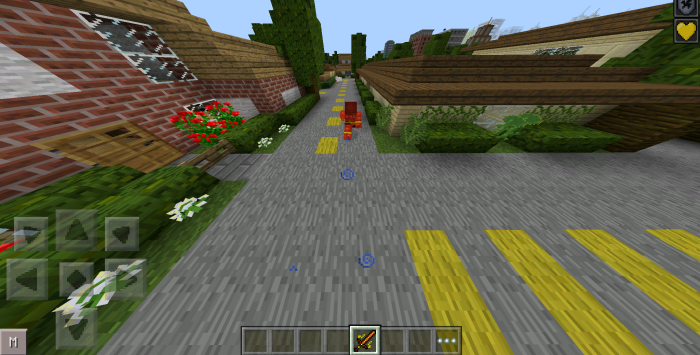