Welcome to the forgotten addon! In the ancient days of minecraft mythical creatures roamed the lands of minecraft, until 1 day they all disappeared…. no one knows what happened to them but now they are returning…..

Information about the current mobs in this addon: 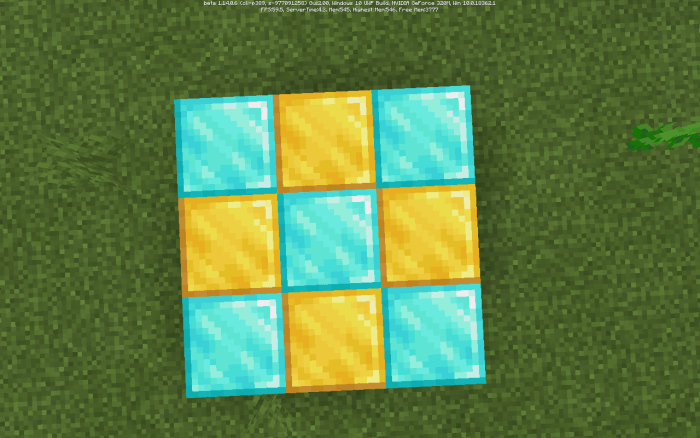 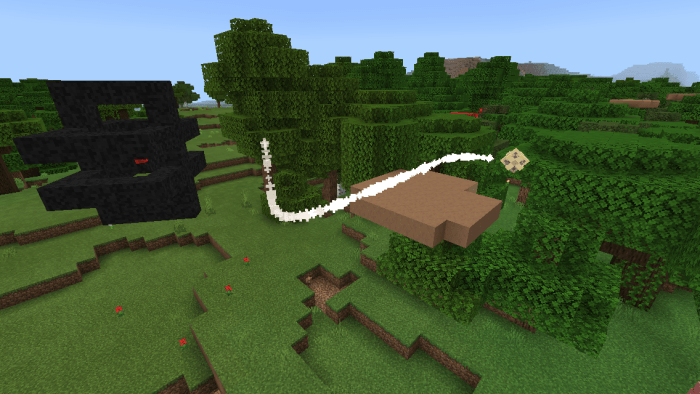 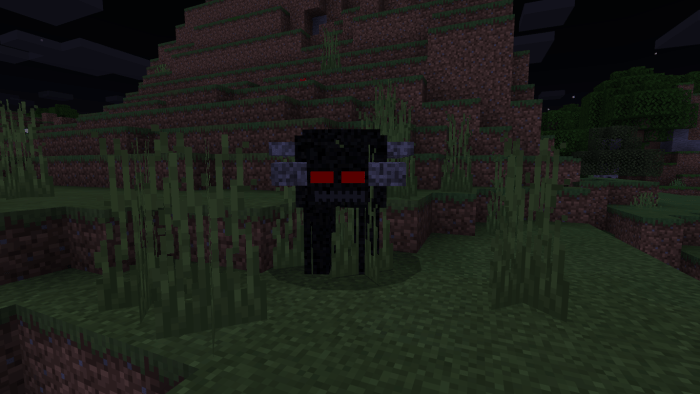 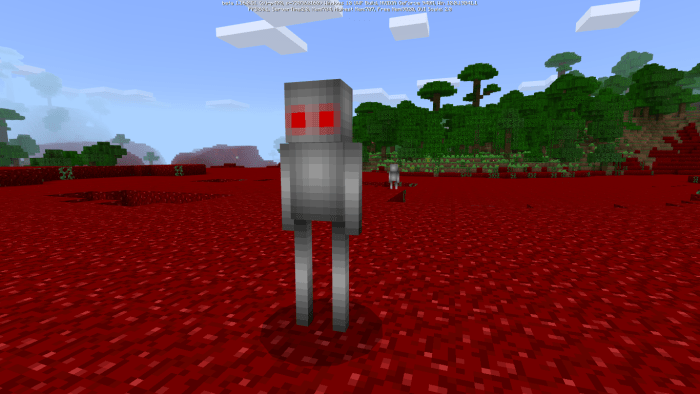 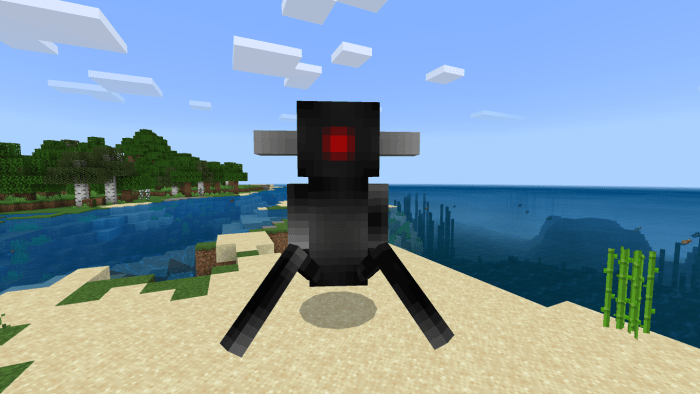 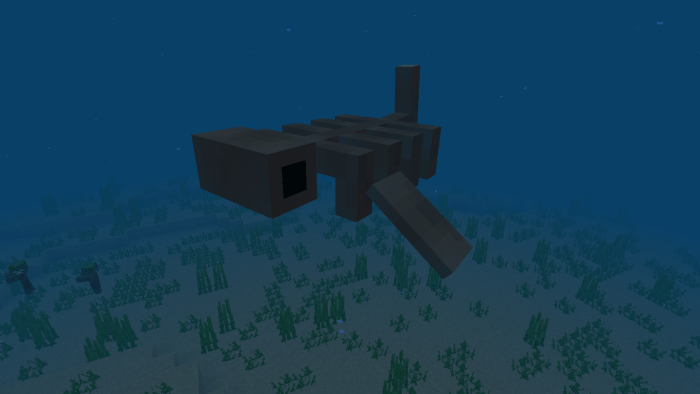 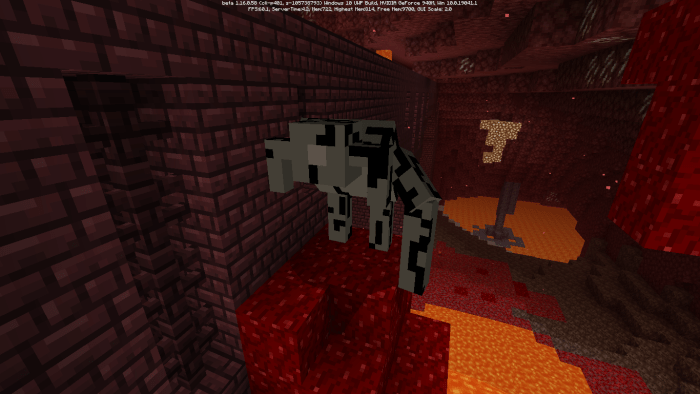 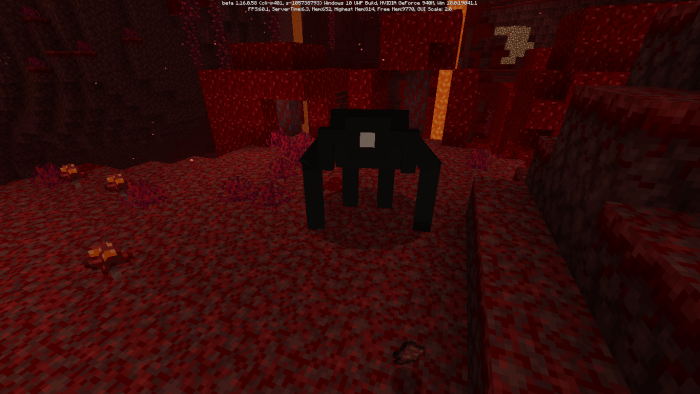 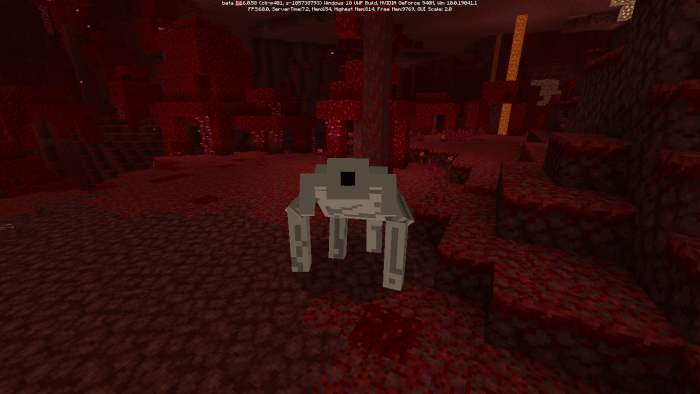 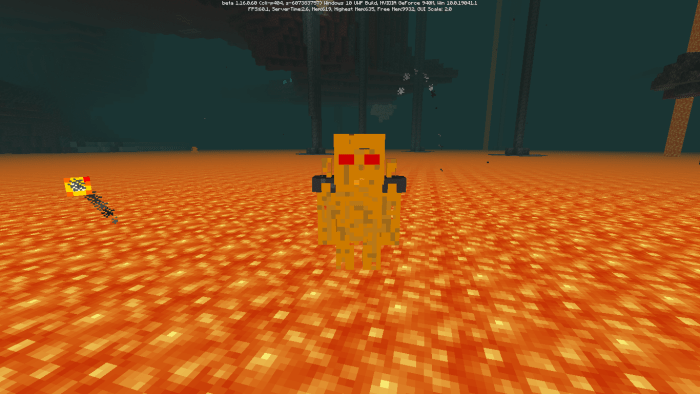 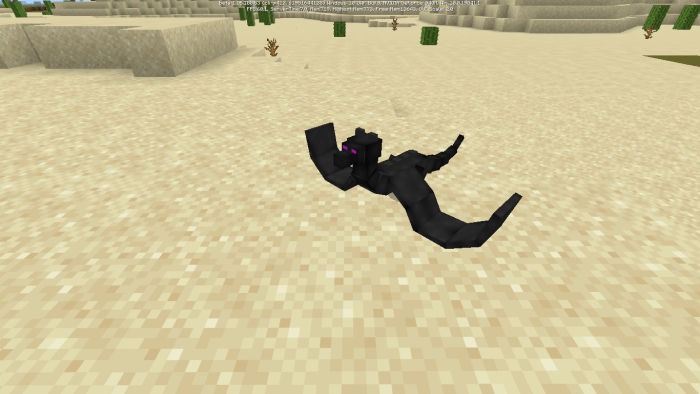 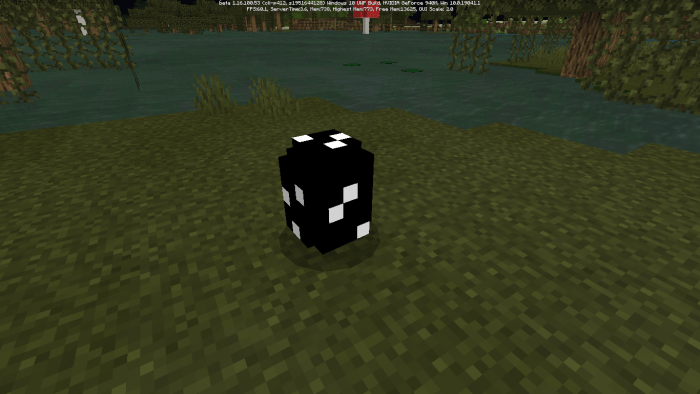 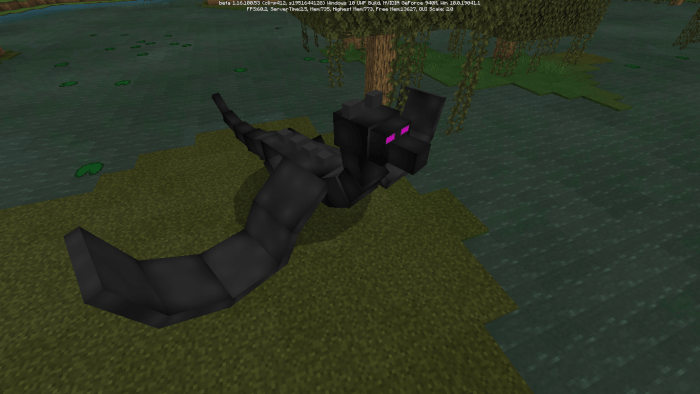 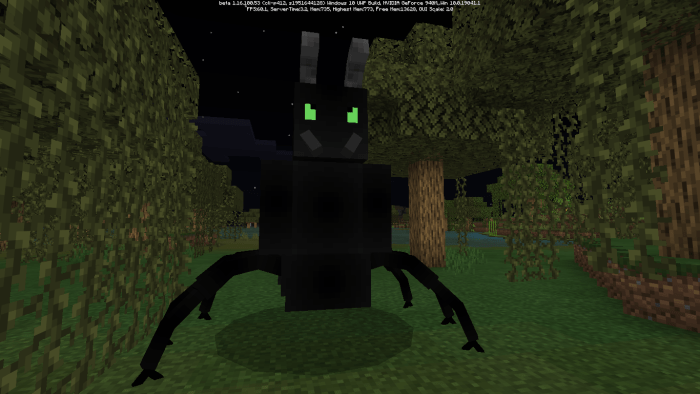 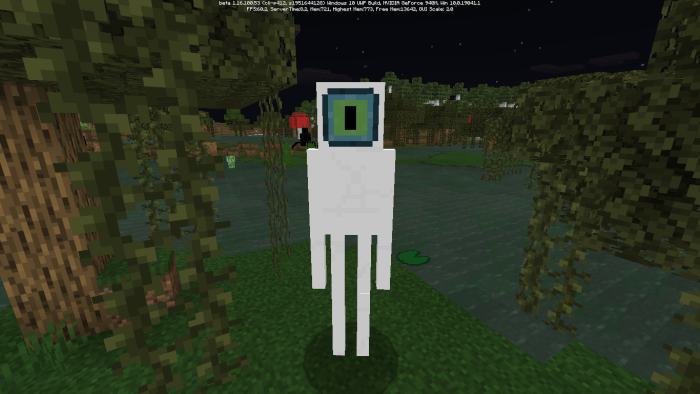 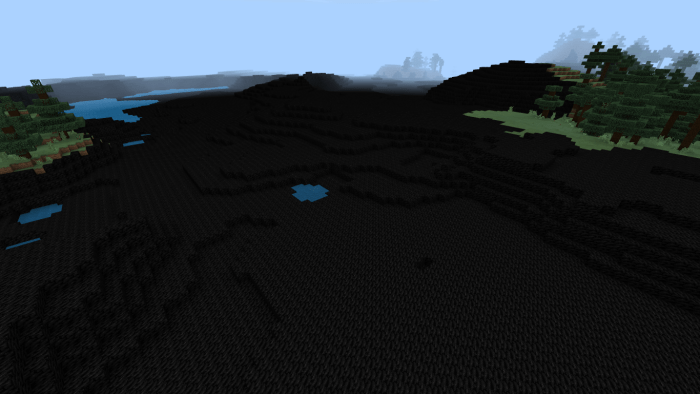 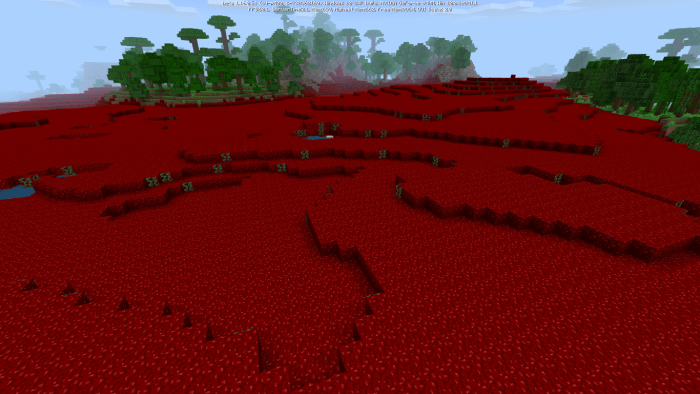 Current information about the added items: 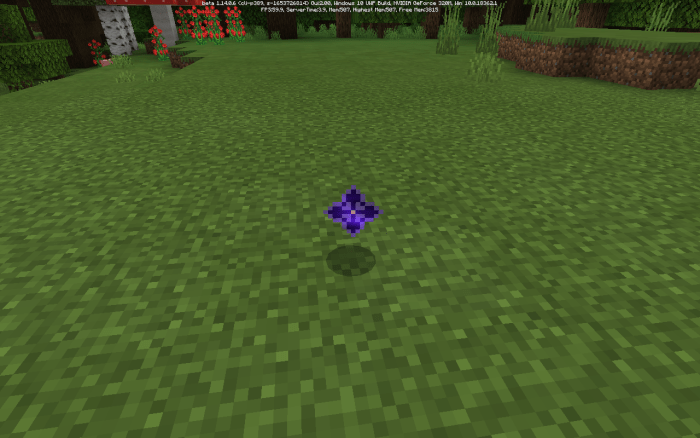 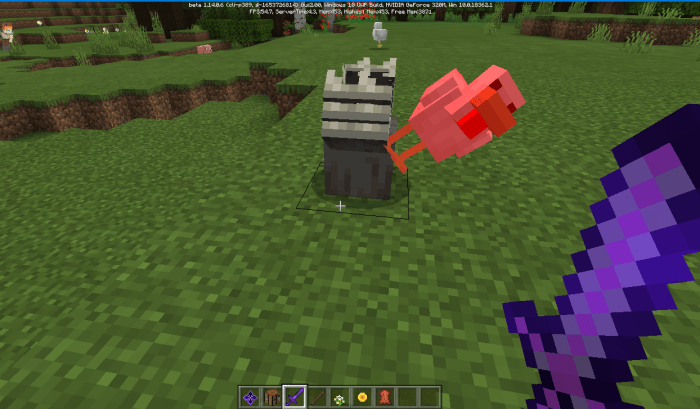 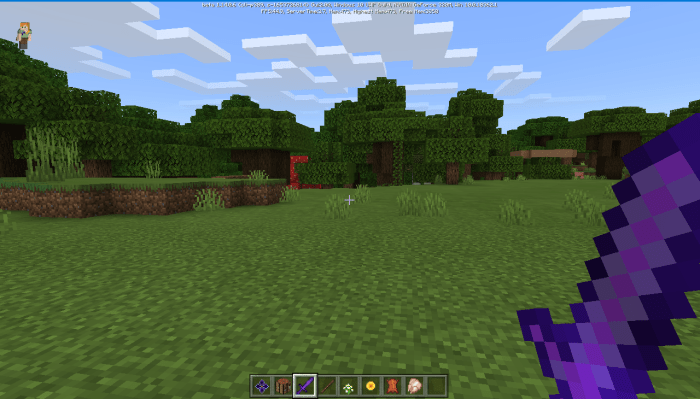 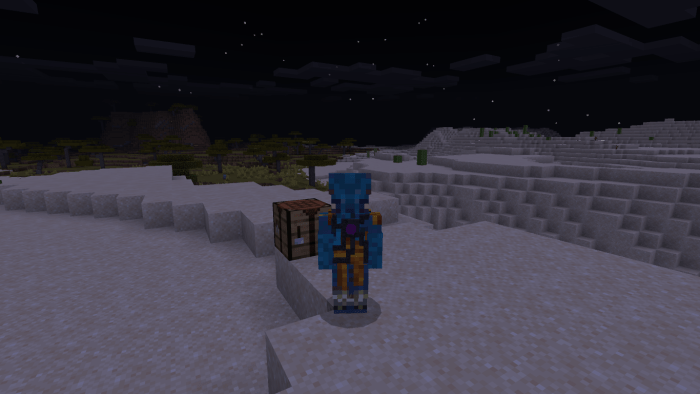 sounds will be added in next update

fixed the resource pack file, can now be exported, sory about this

more updates will be coming soon so stay tuned!