The Forgotten Addon adds concepts from the Java Edition to Minecraft according to its creator. These concepts include the fish, pigman, human, giant as well as a few other mobs and additional changes. It’s a quite strange add-on with strange features. If you’re looking for something new.. well, then give it a try! 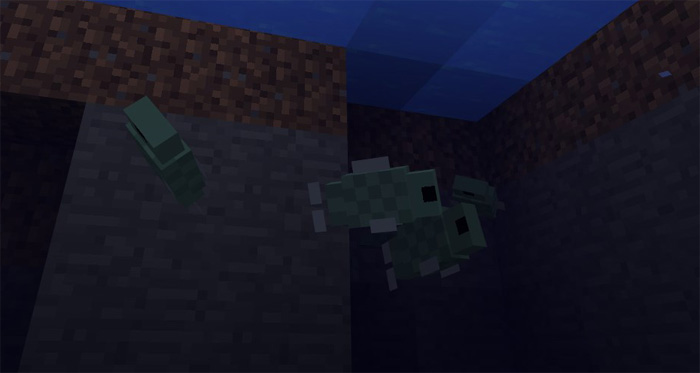 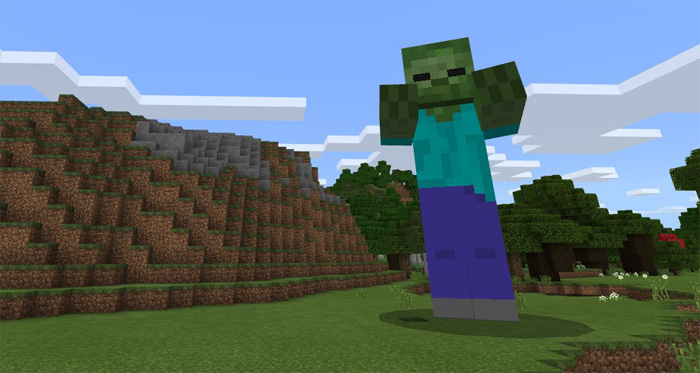