Only mob’s in 1.16 all the way to 1.10 have been changed to be harder, hint the name of the Addon. So that means Village and Pillage and Nether Update have been the only ones changed so far and more will be changed in the future. Now onto the mob’s (also try the mob’s with different armour). There is another requirement that you must have hard difficulty one.

Before you start reading on i would like to say that this is still wip so dont expect it to be done and also i got this idea from Fundy.

Attack: Panda’s always have a choice of attacking. They will attack first but then they will be given the choice to attack more. All together they do 32 damage.

Damage: 40 (might sometimes one hit, depends on the Armor)

Damage: 24 (Might one hit sometimes, depends on the Armor)

Damage: 12 (will only attack once) (really hard when the bee is small)

Damage: 48 (will only attack when holding crossbow, that is a glitch)

They are scared of you so they will swim away from you at full speed.

They are also scared of you.

They are now really annoying and now they don’t burn in the daylight.

Spawn Mob: Ghast (this will cause a lot of trouble) 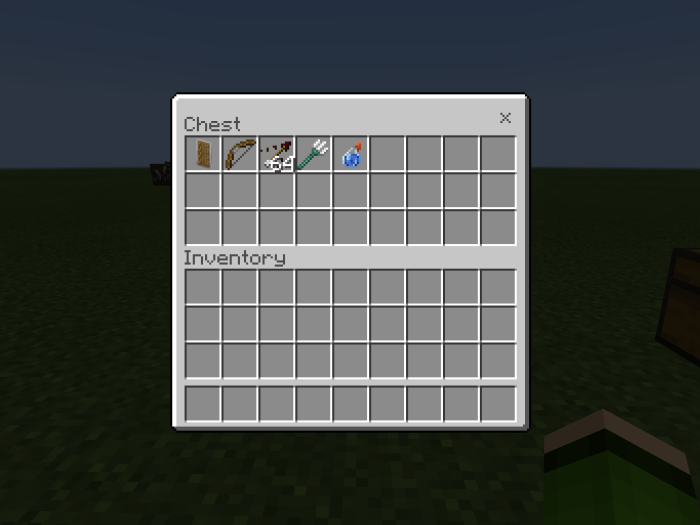 I suggest you get an enchanted bow, shield, trident, effects and tipped arrow’s to make you’re troubles easy. 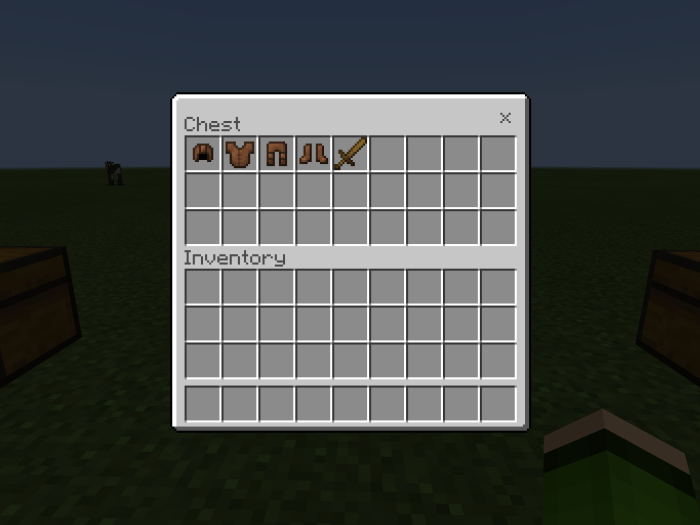 Leather Armor is the worst in this so don’t get this I would go straight to iron if I was you because most of the mobs that have changed can one hit you. Ravager’s and Piglins can one hit you. 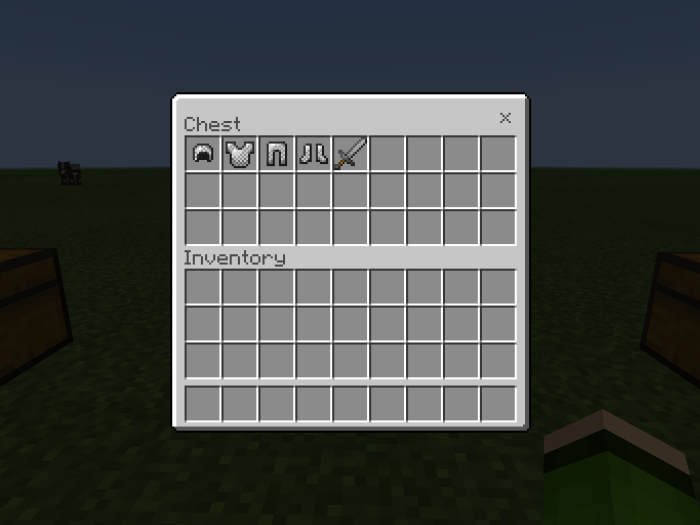 Mob’s can still one hit you with chain Armor so yeah skip to iron again and you might be fine. Ravager’s and Piglins can one hit you. 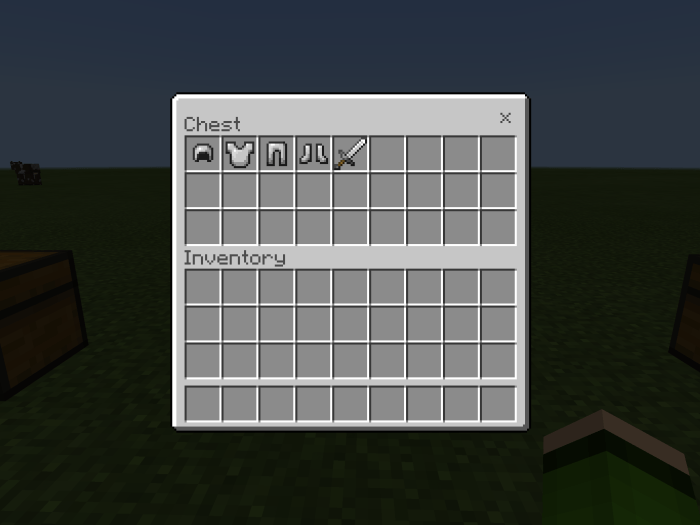 Only one mob can one hit you which I am sure it’s the zombie pigman or Piglin, I’m not sure but now you able to defeat some of the mobs easy as pie. Piglins can one hit. 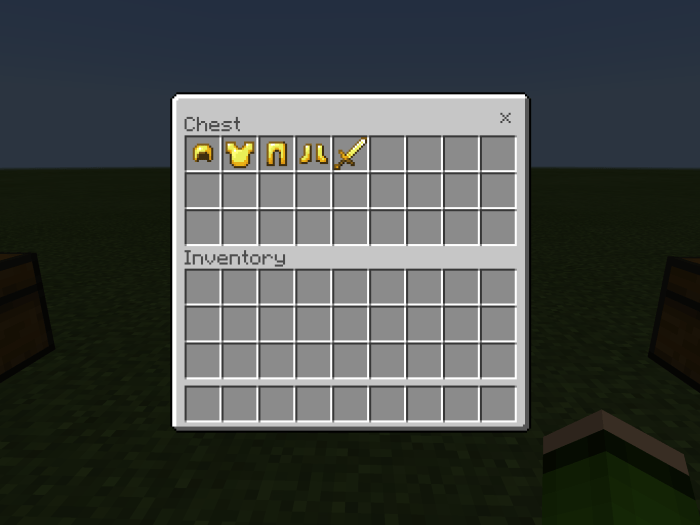 Wow, Wow, Wow skip this because you will die instantly from I think all of them and the Armor will break easy and you should go and find diamonds. Ravager’s and Piglins can one hit you. 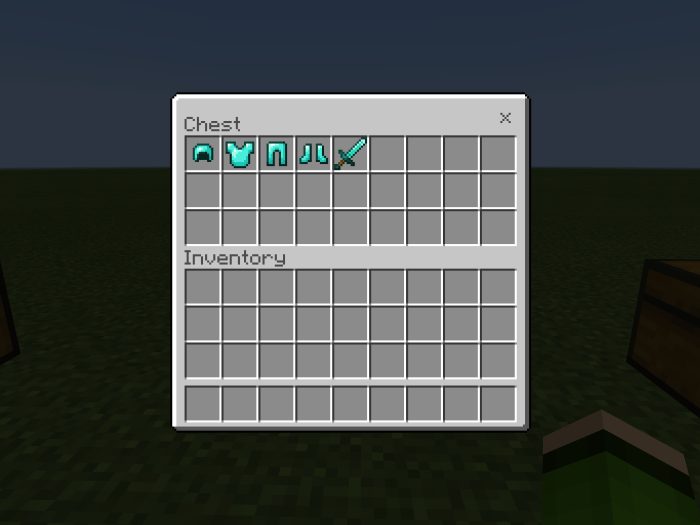 You are know reaching what I call a epic games moment we’re you can survive longer then you’re sibling who is still wearing that stupid iron Armor. You can beat all of the mobs but you’re parent’s might have netherite Armor. 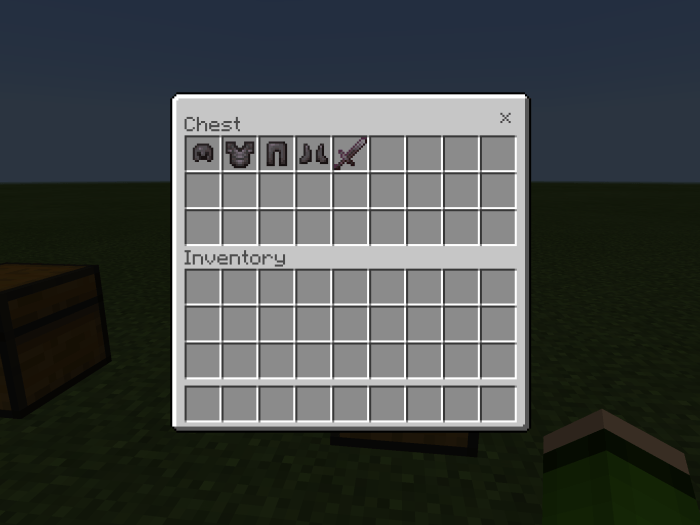 Netherite Armor now I call it easy. You can find netherite easy just by using bed’s and now you’re reached the level of master and you can now go and beat the dragon so yeah, there is probably nothing I could say more,

Thank you for reading this and I hope you enjoy this.

2. Fixed the bug with the small fireball

1. You can now download both zip and mcpack from medifire and it is not a virus so don’t ask if it’s a virus.

1. Fixed name in the thumbnail

3. Changed some of the mob and armor defense description.

IOS: When you had download the file you want to get the app called document and then when it has downloaded you want to rename the mcpack text and replace it with zip. Once down share it to files then tap on the file once it has opened then look for the rp (resource pack) and bp (behaviour pack) upload them to the correct areas in the minecraft pe file.