The Land – The Origin of Steve [Survival]

The Land is a simple yet fun survival map where you play as Steve who wake up in a world made out of blocks and a very challengable terrain compared to the city which you lived in before.

In the map there is a total of 15-20 chests which are scattered all over the map. The map itself doesn’t really have a one way mission. It is more like a freeroaming map where you are left to do what you like as long you can manage to survive. Parts of the map have been customized and made more cool by the creator. There are many secrets hidden, such as a mob spawner and more fun things.

Too many times have you sinned and now was the last time we could accept such a thing. Therefore, we have taken your smartphone away from you and reprogrammed your DNA to become a character in Minecraft called Steve. There is no escape from this land, at least not what you know of yet. Survive in the world and see if you can prove yourself worthy of getting back to the real world. 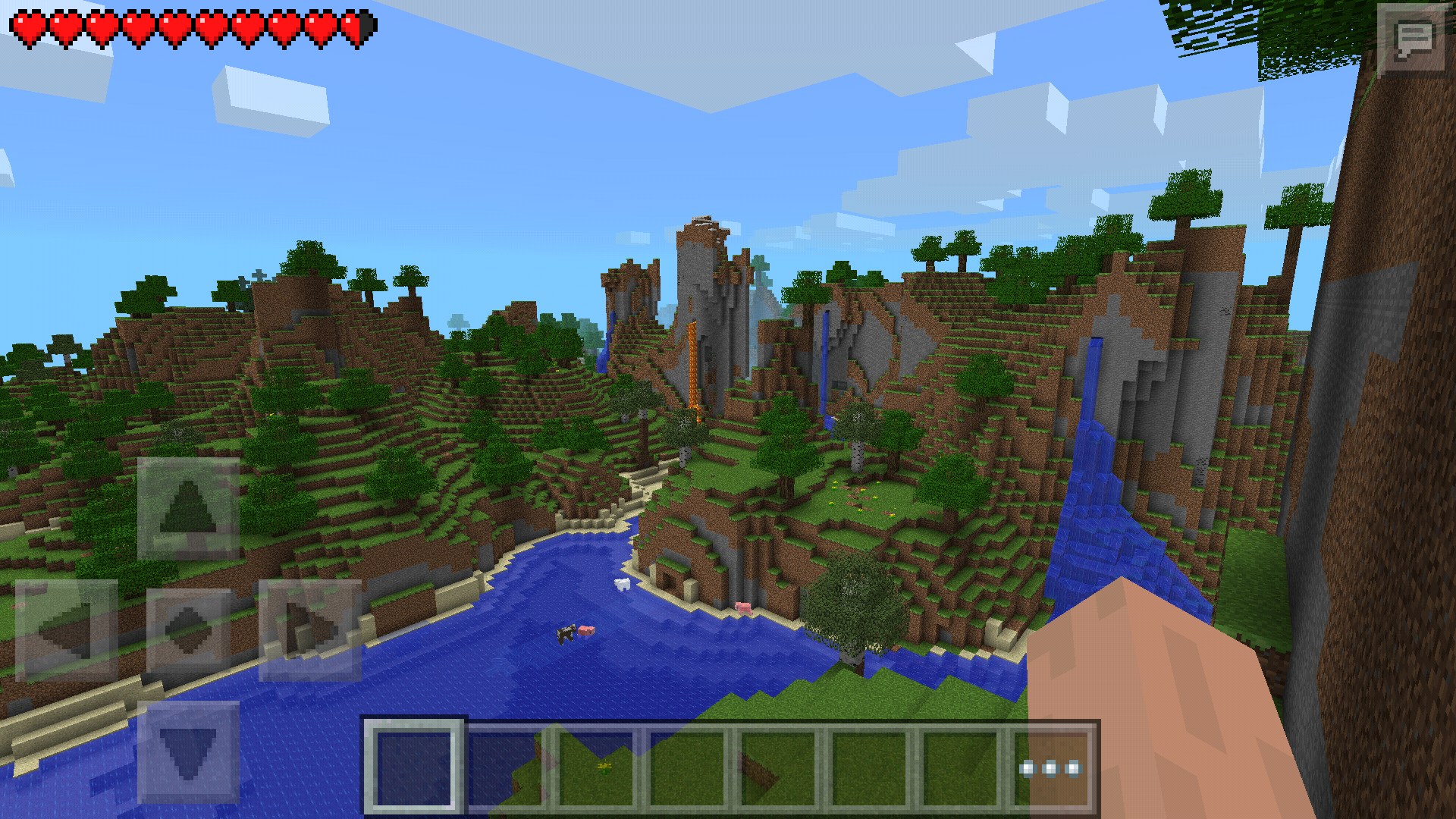 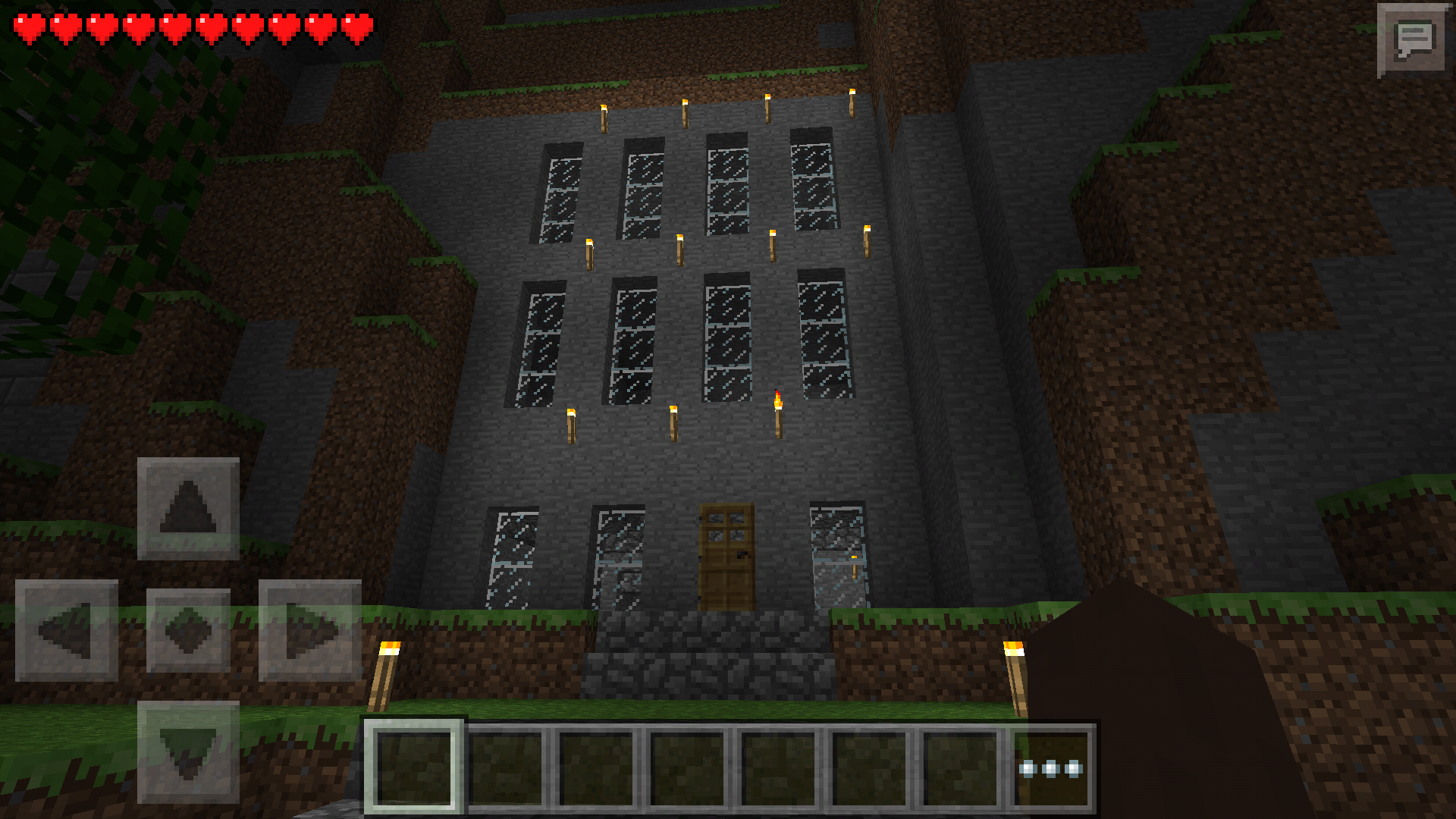 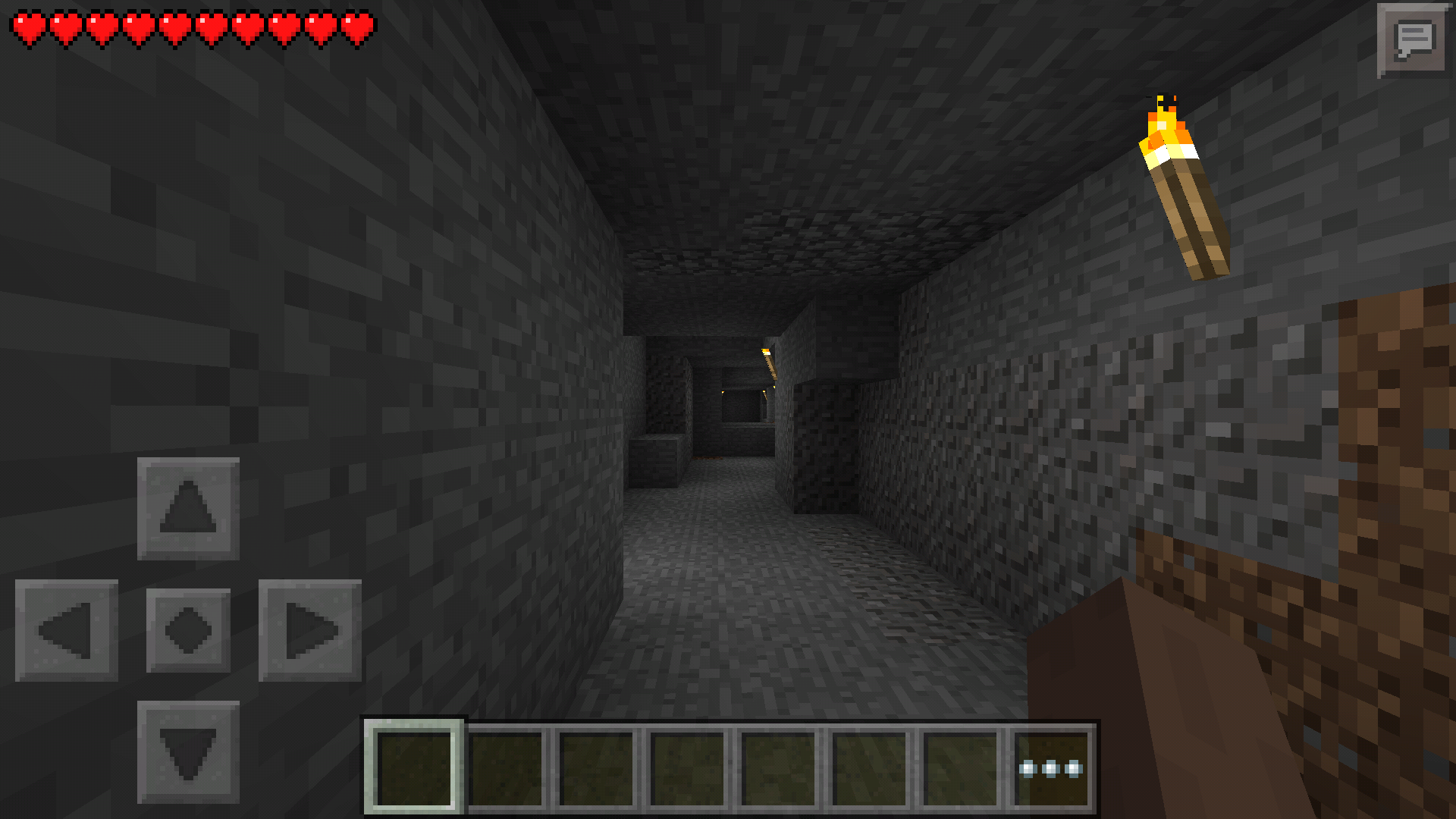