The Old City is a medieval city with more than thirty houses and a large castle in the center. It’s like a little kingdom of its own. The only downside we could find was that it has been built in a flat landscape but other than that it’s a quite fun and interesting creation explore. Perhaps it can bring you some inspiration of what you can build on your own. 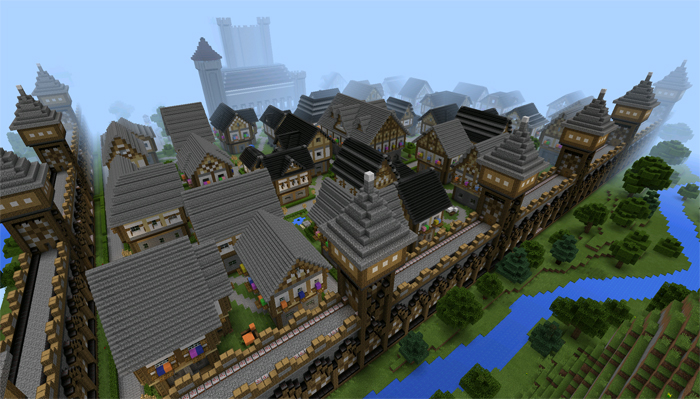 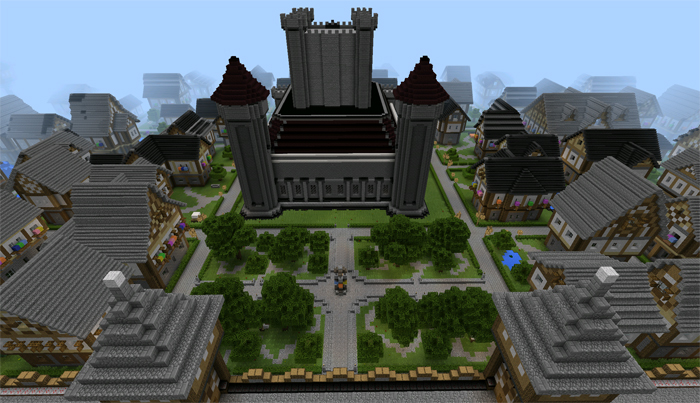 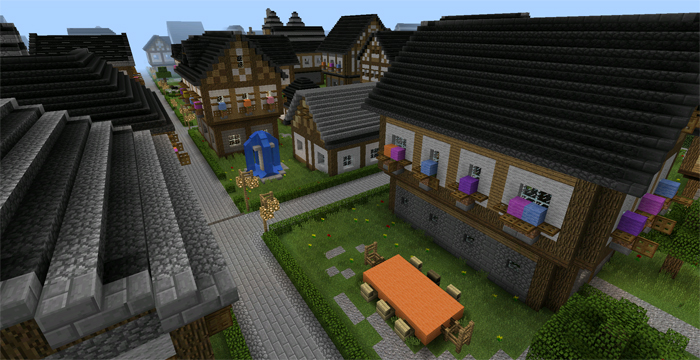 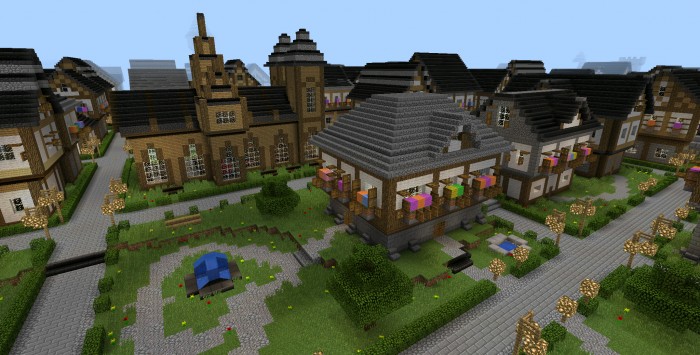 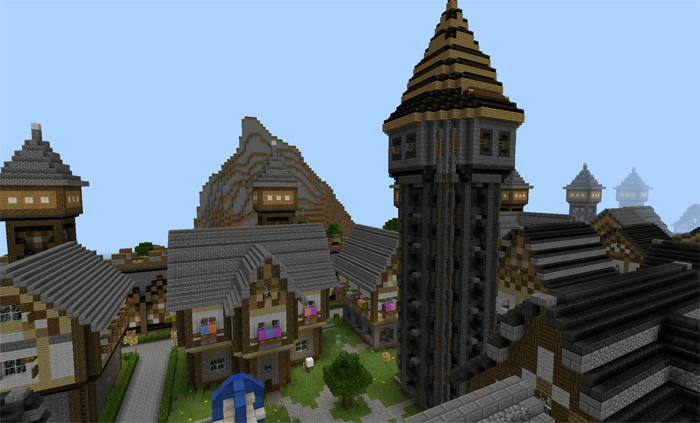