The Path of the Ninja [Adventure] [Survival] [Parkour]

The Path of the Ninja is primarily an adventure map and where survival is the key to completion of the map. In the map you are a ninja who is chosen to help save the world from evil. It got a nice storyline which exists throughout the entire map to make sure you are never left clueless.

Since birth have you been trained to become a Master Ninja. Most recently your teacher told you that you are one of the chosen ones called a Master Crafter who is destined to help save the world from evil.

To complete the task you need to fight your way through an evil mob army and its leader who previously was a Master Crafter but decided to use his powers for evil.

It’s your task to stop the evil crafter along with his army. 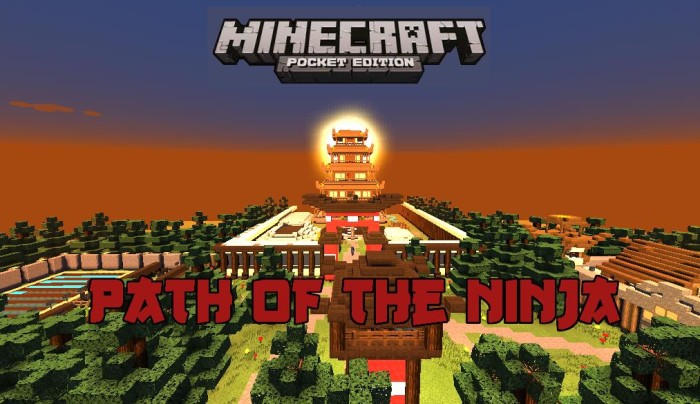 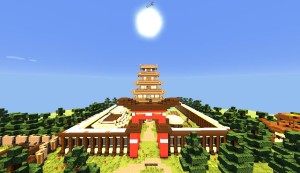 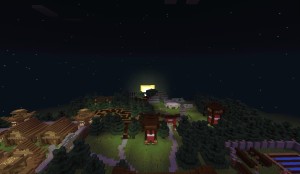 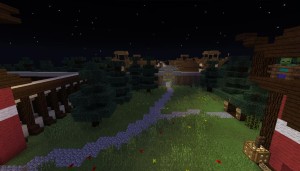 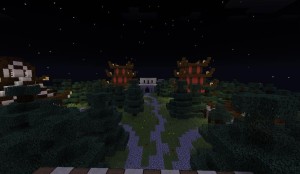