The Pi Mod was created for the official Pi (π) Day, which is today (assuming you are reading it on March 14). Do not confuse Pi with pie because then you’d be disappointed. There are no pies!

“The number π is a mathematical constant, the ratio of a circle’s circumference to its diameter, commonly approximated as 3.14159. It has been represented by the Greek letter “π” since the mid-18th century, though it is also sometimes spelled out as “pi” (/paɪ/).”

Once you have installed the mod and entered a world a new graphical user interface window will popup on your screen. It’s going to calculate pi with a precision of 1000 digits.

Apparently it supports one billion digits too but it would take too long to calculate it all so you will just see the 1000 digits. To calculate it Desno365 has used the Bailey-Borwein-Plouffe formula. 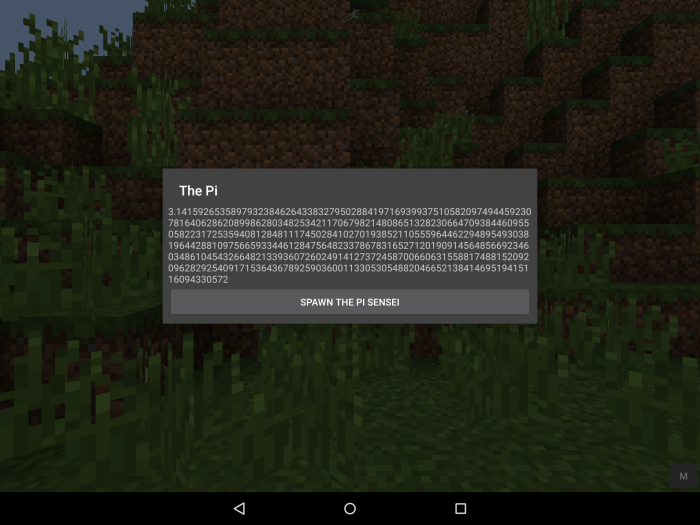 If you press on the spawn button it will spawn the Pi Sense who is a villager who will continue the calculations. 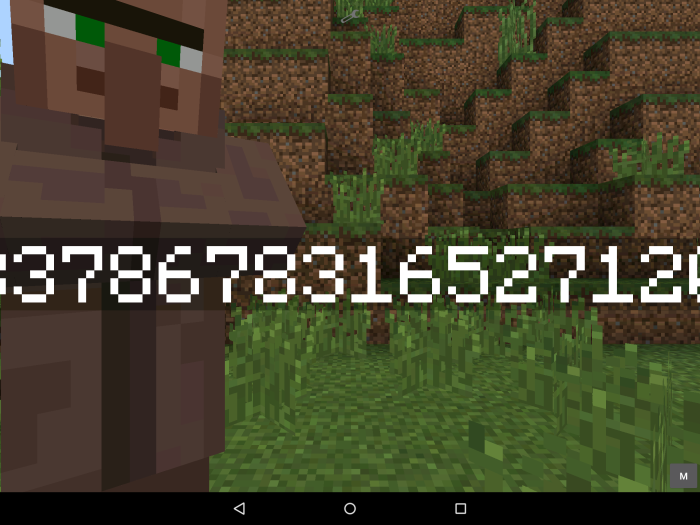 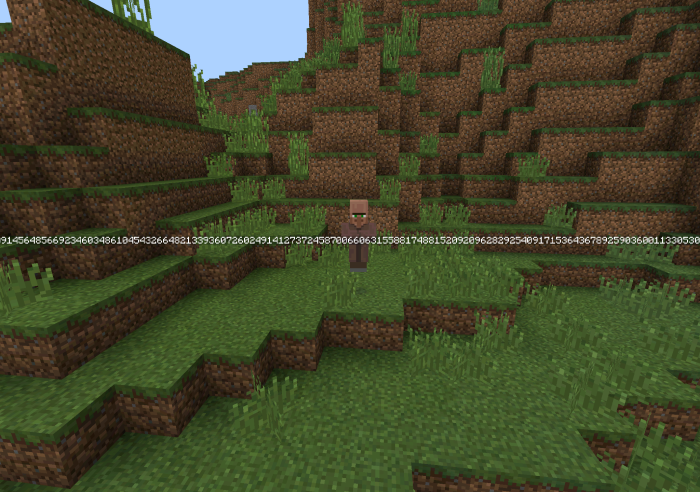