This add-on is a prototype robot, and will make the atmosphere of play will be fun, and there will be various prototypes that will be added, to the next update. so always stay tunned.

This add-ons only supports  for version 1.11, and has interesting features such as.

List of items that you can be used to Interact: 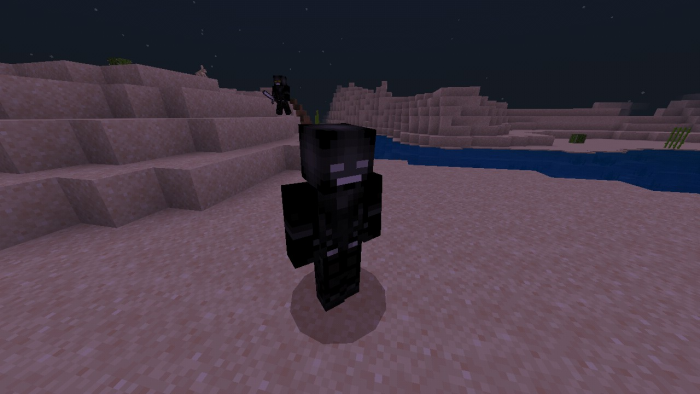 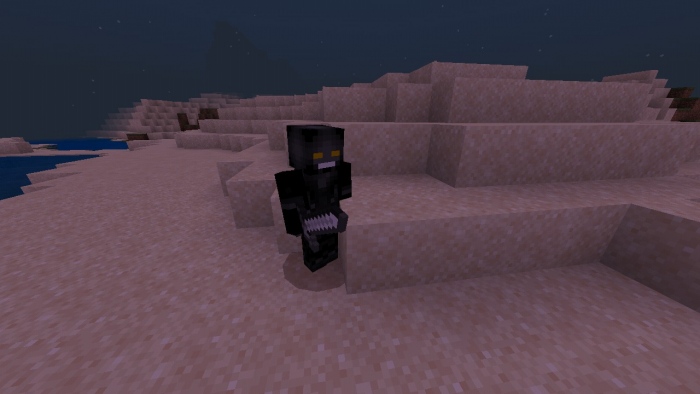 - Now you can repair the "Broken Prototypes", And can be used to interact or use again

- Prototype A.I v1.0 is still in game but, only available with command

- Comment if some features which I forgot, because the behavior I remake and rewroted again