Thor is the hammer-wielding god of thunder who can summon lightning with his hands and have it directed at his targets. At least that’s true if you believe in Norse mythology or have seen any of the Thor movies which are based on the Marvel Comics.

The Thor Mod adds the possibility to wear the armor of Thor and if deemed worthy lift and hold the hammer known as Mjölnir.

When striking an enemy with the hammer a noise of thunder can be heard in the background and sometimes a lightning will strike the enemy. The lightning is very strong and will cause much damage. 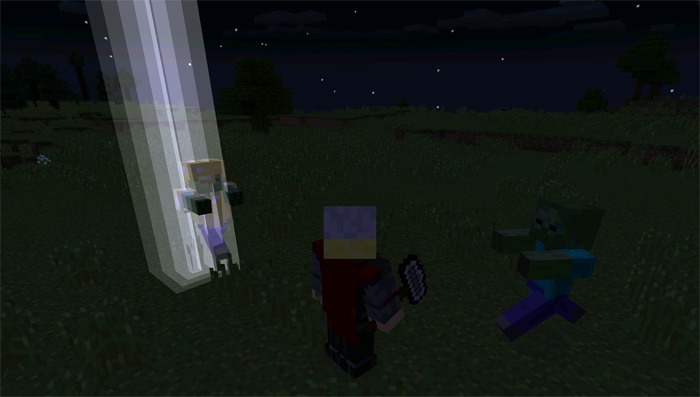 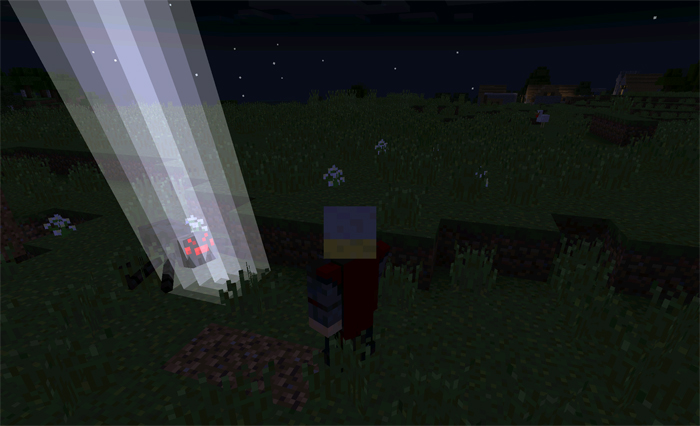 The armor makes you look just as Thor with his golden beard and strong attributes. 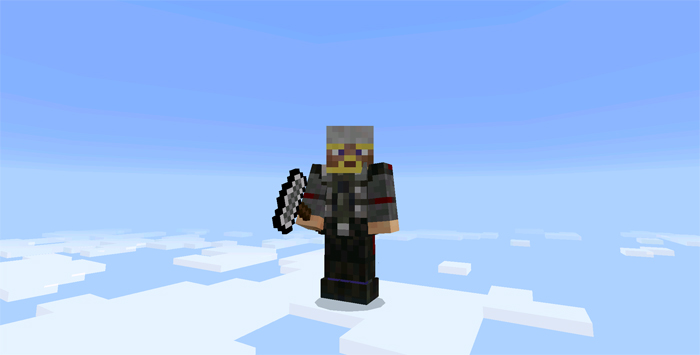 How to get the armor and hammer?

The hammer can be crafted with 2 blaze rods, 3 iron blocks and 3 leather. To get the armor you will have to be in creative mode and search for the items there or you can use the Toolbox mod. 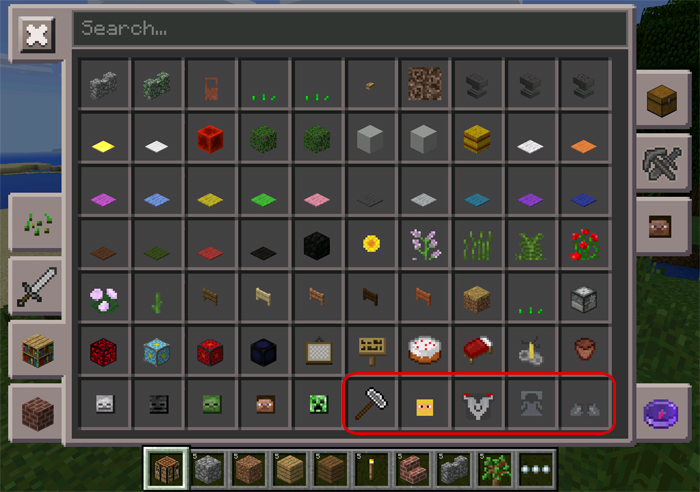