This addon adds one new mobs and one new item to Minecraft and both of them are inspired by the Totem of Undying. The mob is like a miniature version of a golem but with several new modifications to really make it stand out. The new item is a weapon which replaces the bow which can be both be used as a sword and an explosive rifle weapon.

One of the new features is The Undyer. It’s a small mob which can be found spawning in most biomes. Players can tame them and keep them as their guardian pets.

This sword is much better than any other vanilla weapon as it can be used both as a melee weapon (sword) and a long range weapon (bow) to fire explosives. Also, while holding it you’ll gain several extra abilities such as boosted health and the ability to run faster. 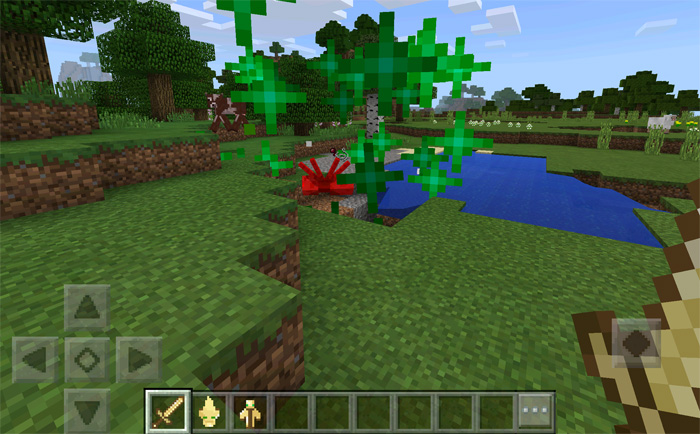