Escape to Thorpe PE, an island like no other, to ride our 7 roller coasters and over 40 rides & attractions. We’re now waiting for Thorpe Park to open before we release our 2020 Update! 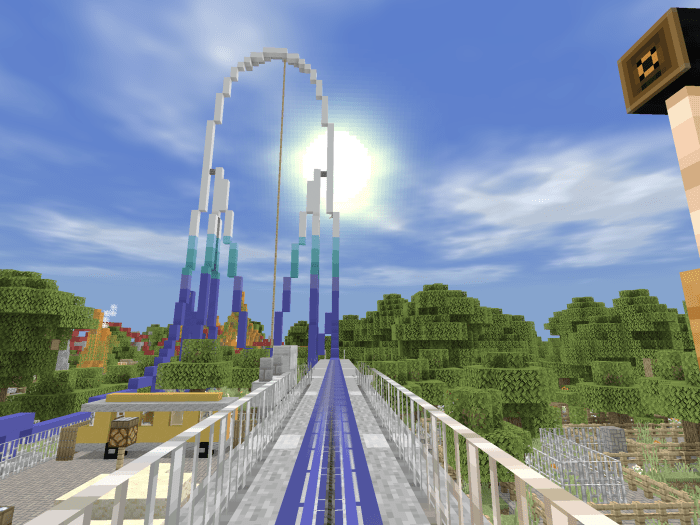 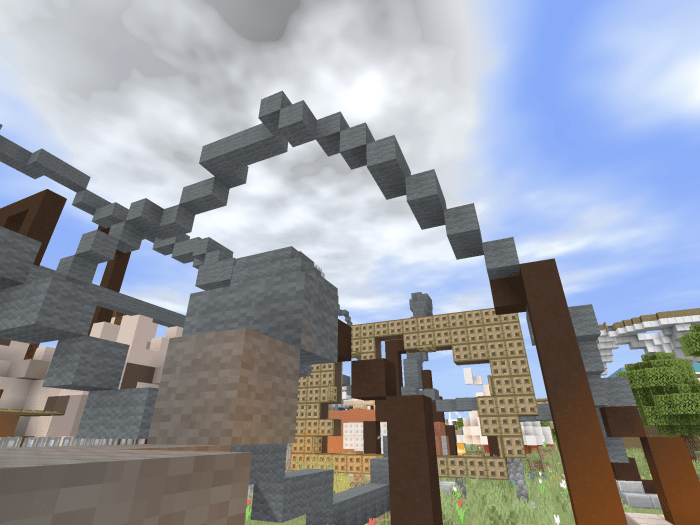 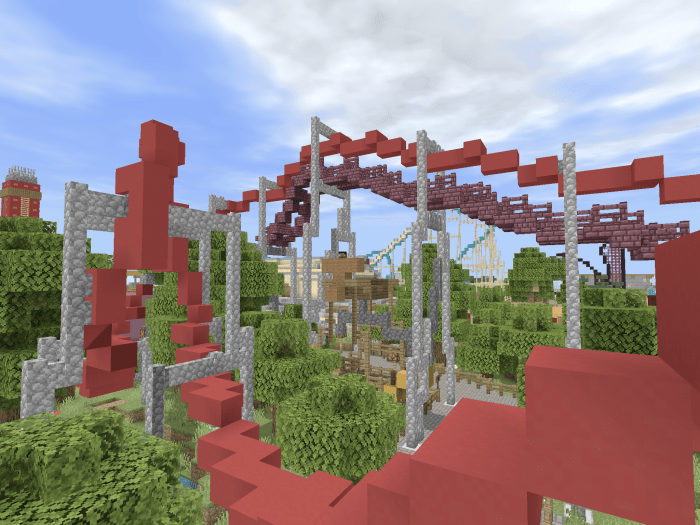 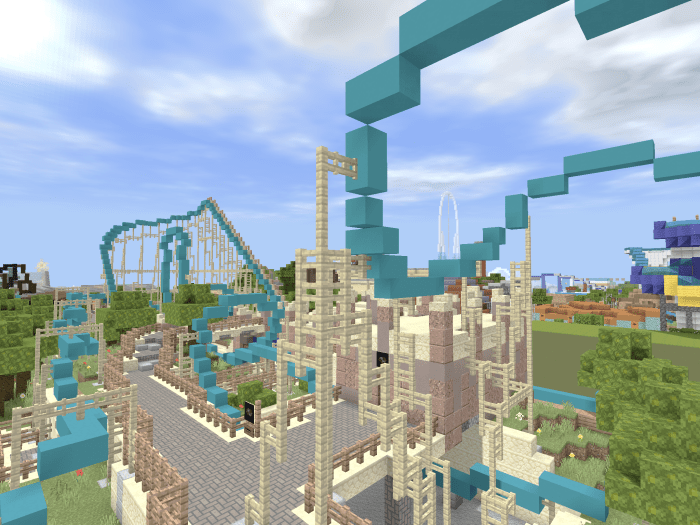 Thorpe Park is a theme park in England, UK which we have recreated in Minecraft PE! There are more than 40 different rides and attractions (and that includes everything from roller coasters to water rides). However, it should be noted that it’s not quite a 1:1  recreation and some attractions have been moved or changed a little to make everything work nicely together, but all of the rides are in the map.

- Fixed bugs in the texture pack

- Updates to the texture pack

- Fixed The Walking Dead: The Ride

- Fixed a common bug with Derren Brown’s Ghost Train: Rise of the Demon

- Rebuilt The Walking Dead: The Ride