This add-on adds three throw-able items the time bombs. Each time bomb can detonate in different time and has different explosive power if the time bomb has a longer detonation time it has powerful explosion. 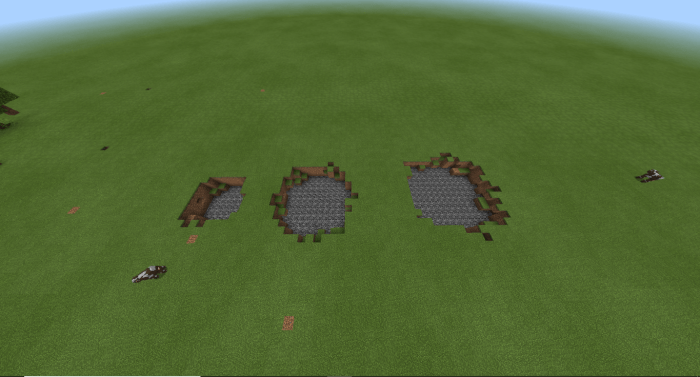 The crafting recipe of the time bomb is quite easy.

How to use the Time Bomb?

Credits to TMSFB @Lunae Studios for giving me this awesome idea.