Toyota Sprinter Trueno are small, almost identical, lightweight, compact sports coupés which were produced by Toyota from 1972 to 2004. This car also known as “Hachiroku” from Initial D.

With rebuilded version you will have 6 colors of this car, that can carry 5 players. Also it has increased speed and better model and textures. 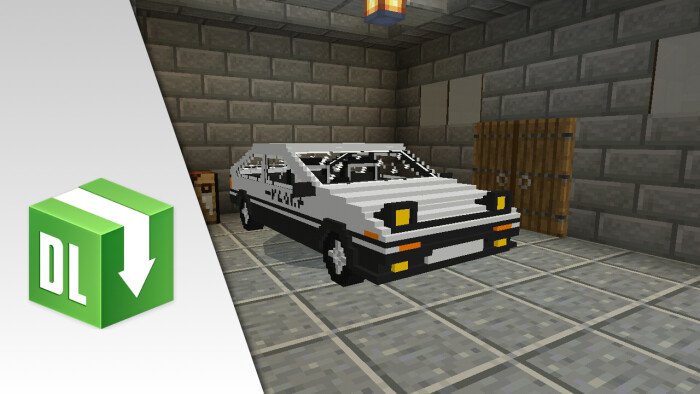 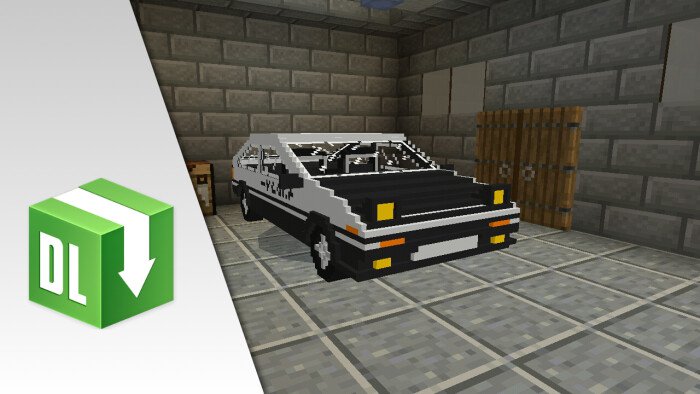 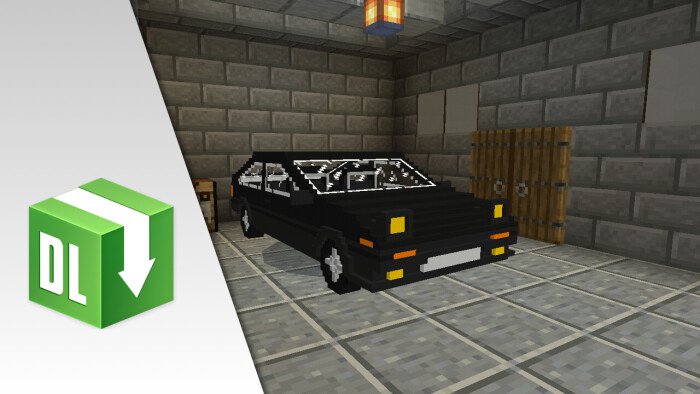 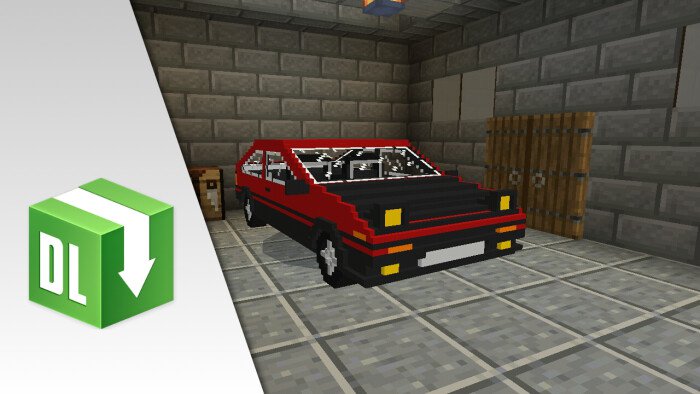 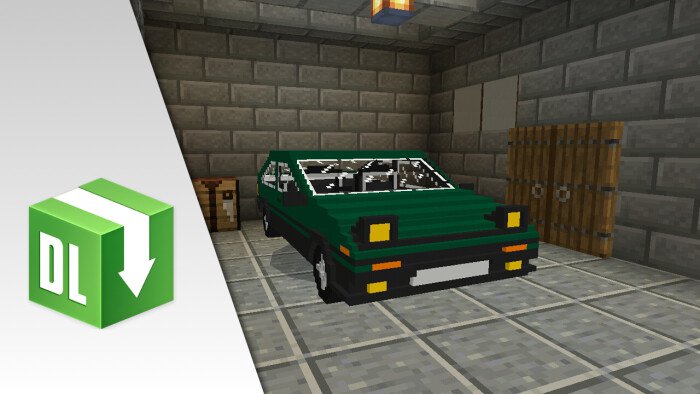 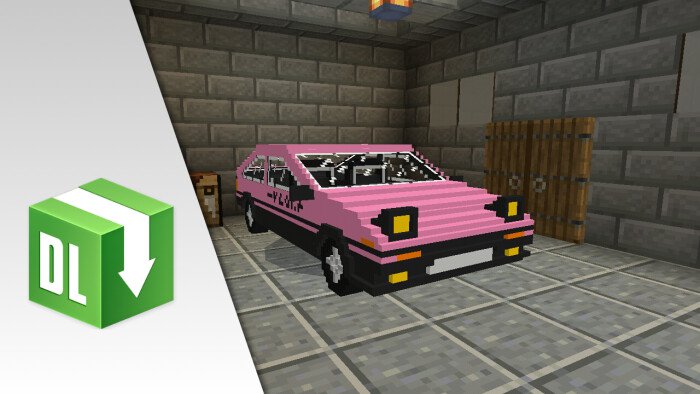