A simplistic texture pack well adapted for the fast paced action of PvP! There’s no texture that you wouldn’t be able to recognize! It also makes a great pack for vanilla survival as well! ( beta is not supported for stability reasons )

This was a great texture pack to work on, my reason for making it was to end inconsistencies with pvp packs since most pvp packs claim to be 32×32, but only the items are in 32×32 while the blocks are in 16! I also wanted to make vanilla minecraft’s colors shine even brighter with my simplistic designs ( as an added bonus it improves FPS! ) so there’s something for everyone to love! Some items still need to be added but I’m working it!

If you have any suggestions, ideas, or if you want to leave your review then please leave it in my discord I would really appreciate it. 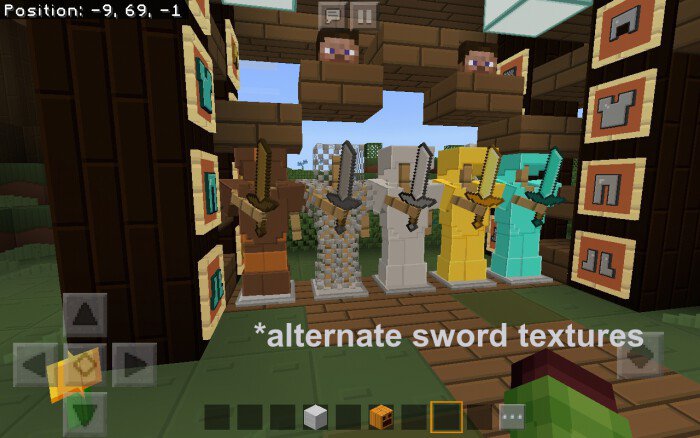 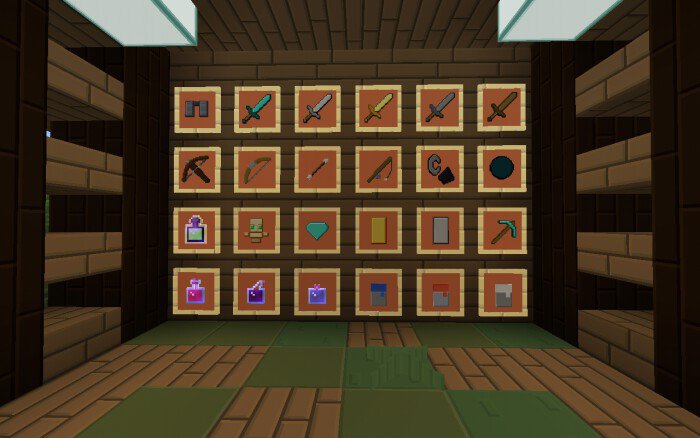 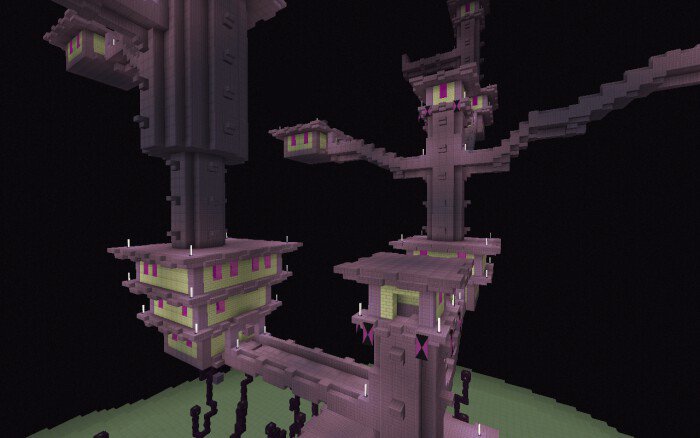 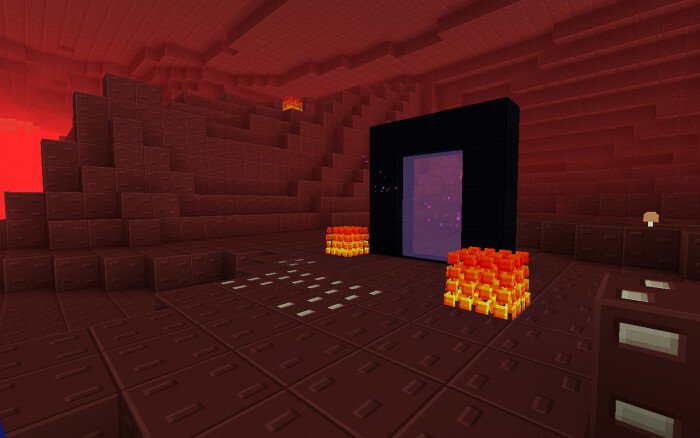 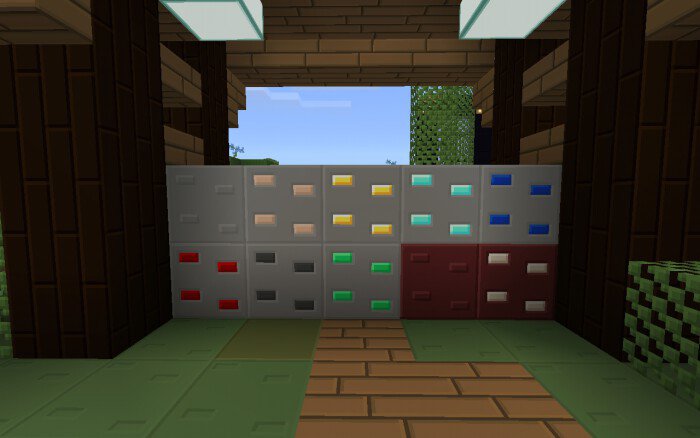 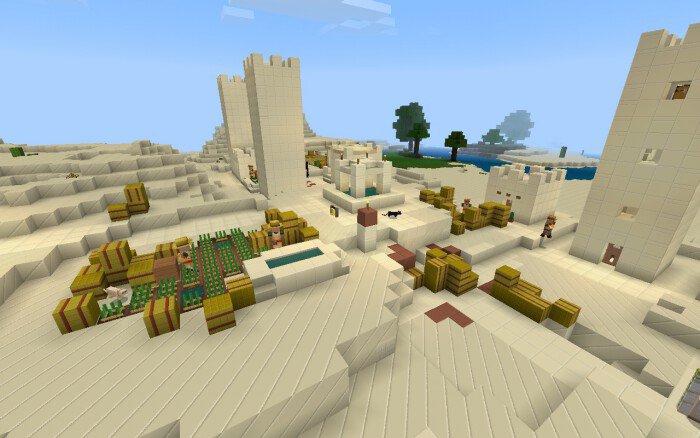 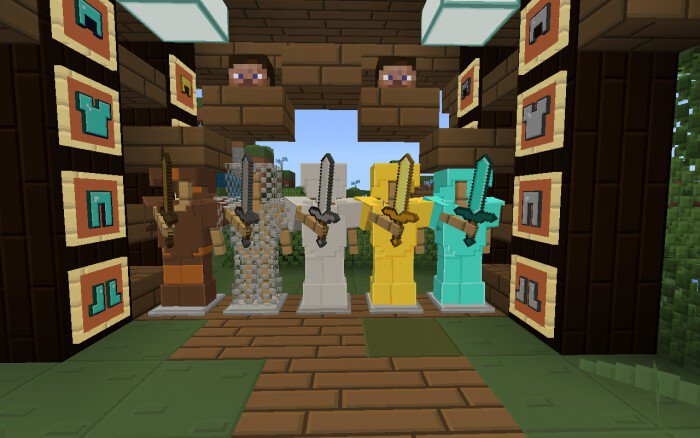 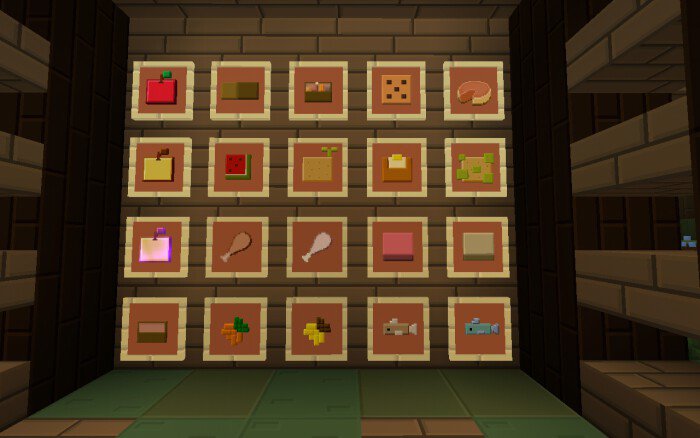 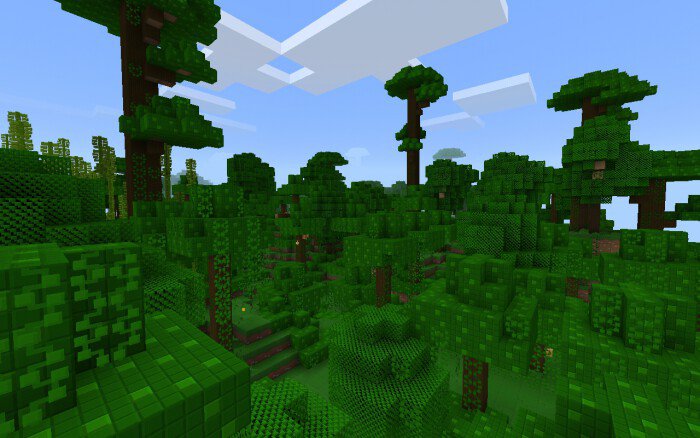 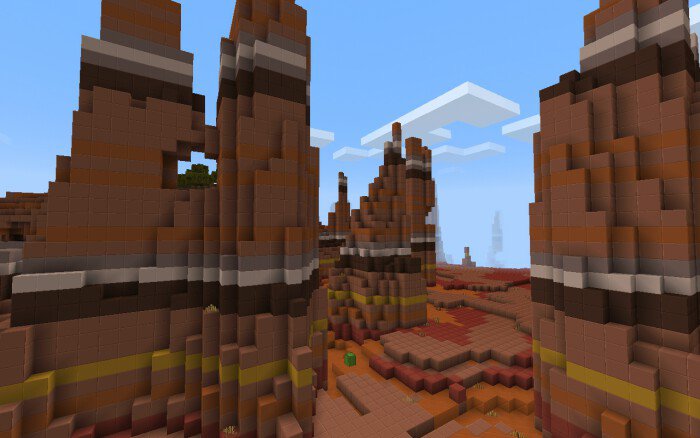 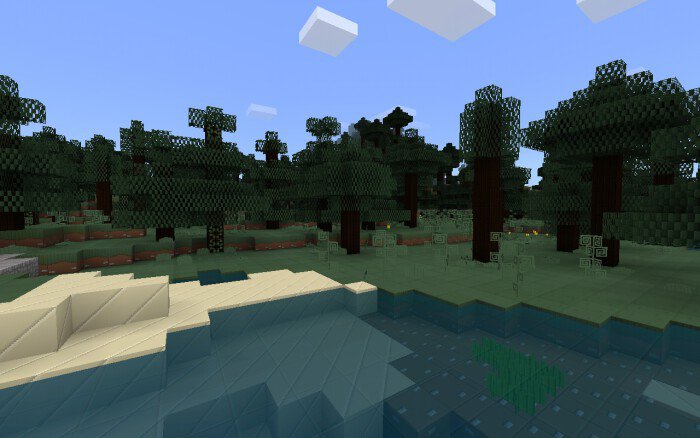 *scaled down blaze and ghast to proper 32x scale

*added bees : they are here and would like to check your vibe!

*old armor has been moved to the alt folder.

*Fixed the download link, my apologies for not finding out sooner it should be fine now. If the problem persists please don't hesitate to let me know.

Special thanks to seanimus.prime on discord for the highlighted ores!

*added skeleton and its variations

*added zombie and it's variations

Any and a few more!

*redesigned andesite, granite, and diorite and their polished textures