It is a realistic shader whose main function is to run on most low-end devices, with realistic shadow, soft lighting and impressive skies. Support for mid-low range phones

Low Version:
This Shader tries to give a new elegant and realistic look to Minecraft, try to optimize it by avoiding changing textures so that it can run on most devices. 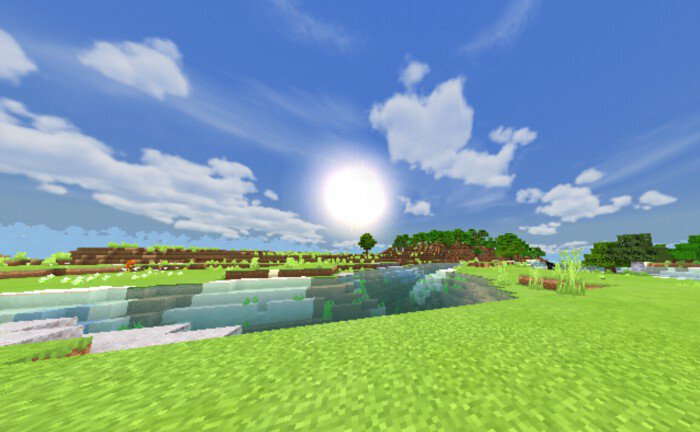 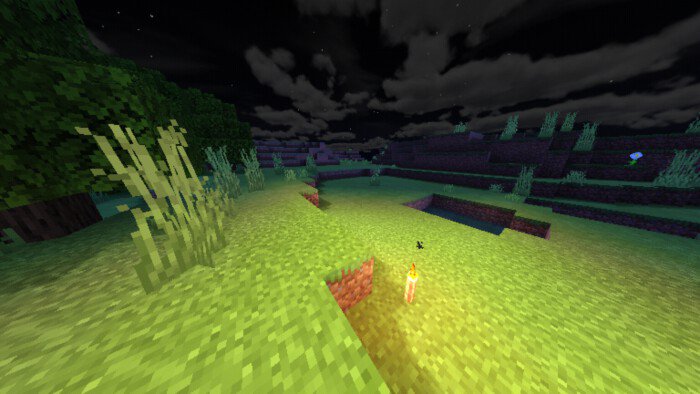 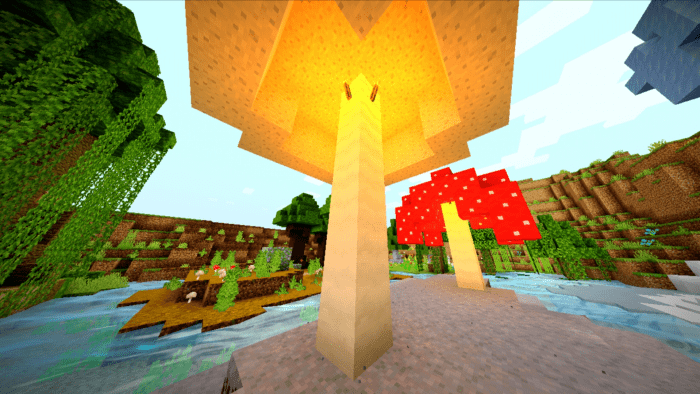 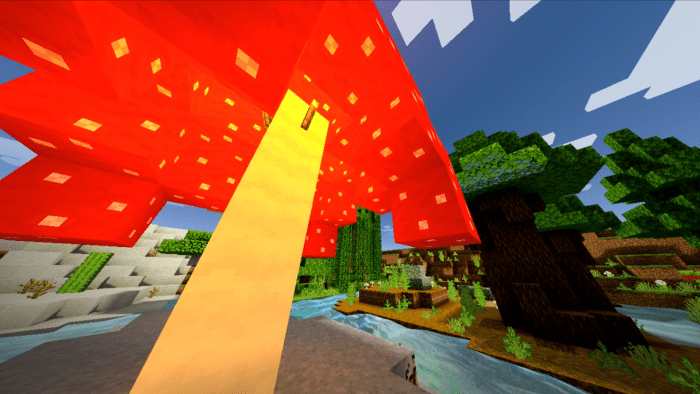 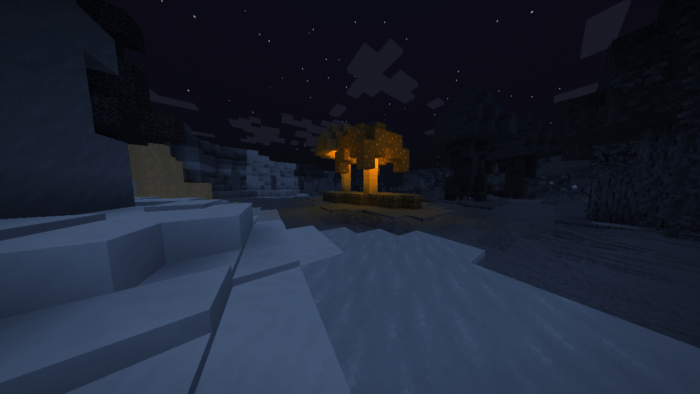 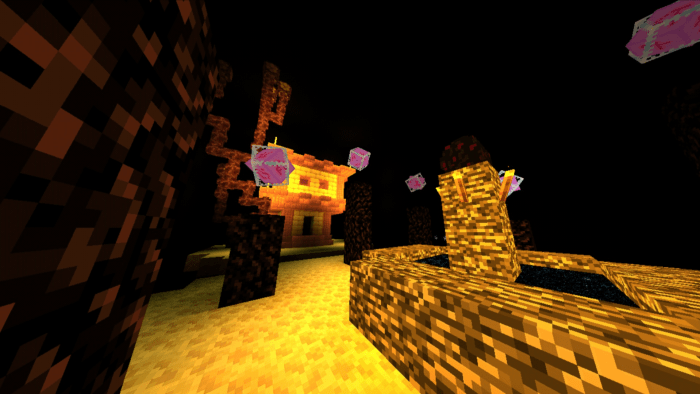 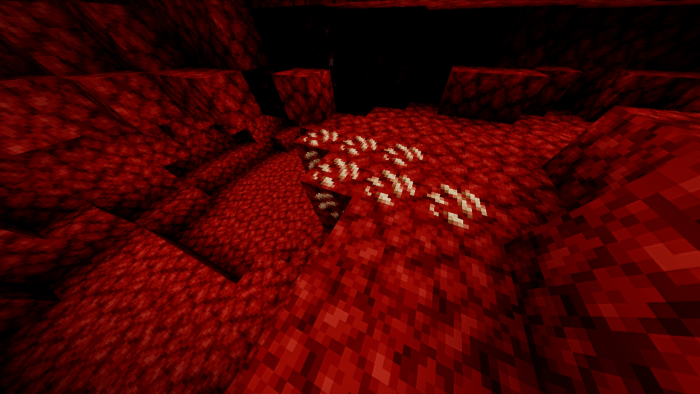 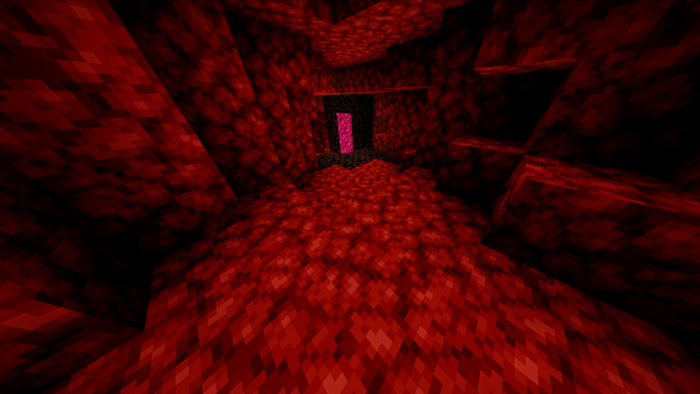 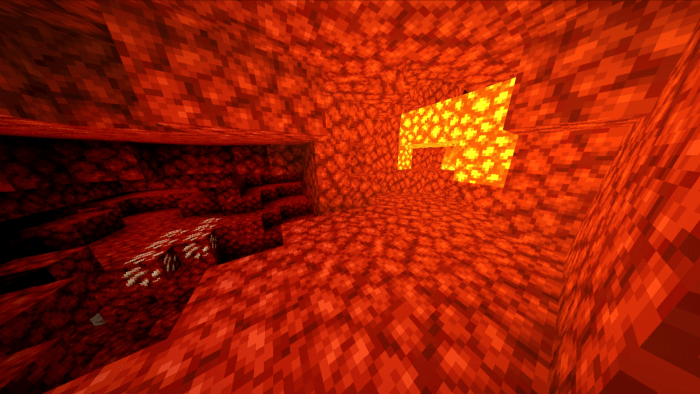 This Shader is inspired by others, I am new to this shader creation, I will try to fix the mistakes.

In case of errors notify in the comments, your downloads are an inspiration to continue creating content.

- Correction of errors of transparency in the crystal, nether portal and rails

- Short change in the cubemap

- More realism in the nether