By Editor
Published on September 3, 2017

This addon replaces some items like the stick and bone with a whole new set of swords. By holding any of the new swords the player gets new abilities. For example, the Fire Sword will make you immune to fire, but it’s also powerful in that sense it can cause 14 attack damage which is same to a diamond sword.

All of the new weapons replace currently existing items in Minecraft. For example, sticks have been replaced by Coal Swords. This means that you need to craft a stick in order to obtain a Coal Sword and so on. 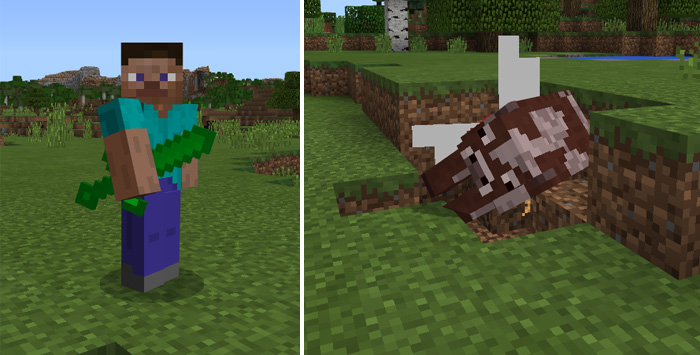