WARNING!
This is not UltraMax Shader. The shader that you’re looking for is in a different post.

UltraMin Shader is a variation of UltraMax Shader aimed to give you an ultra lightweight and extremely close to vanilla based visuals, the original intention of UltraLite Shader. In fact, this shader is planned to be the continuation of the now obsolete and superseded UltraLite and Ultra10 Shader.

UltraMin Shader, while maintaining fair performance, is designed to be as compatible as possible to as many devices as possible. Apart from that, UltraMin Shader will serves as UltraMax Shader’s experimental shader.

Support both Windows 10 and Android version of Minecraft Bedrock Edition (Based on my testing: Lenovo ThinkPad Edge E420s, Huawei P9). 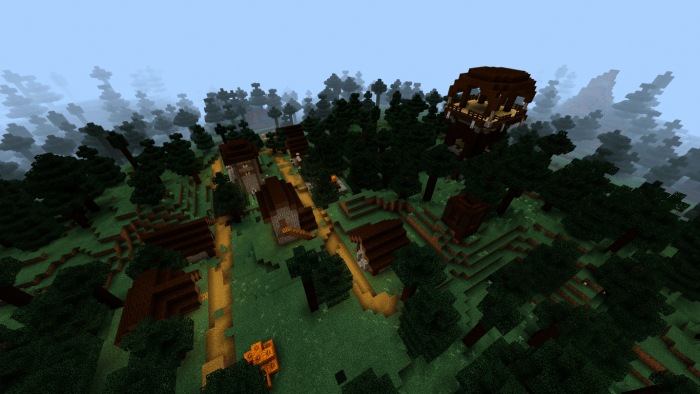 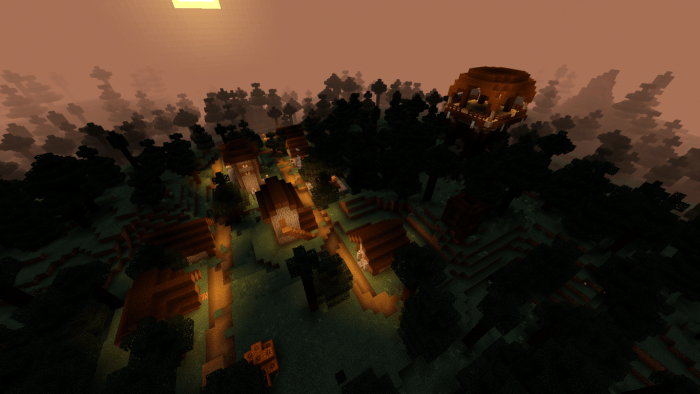 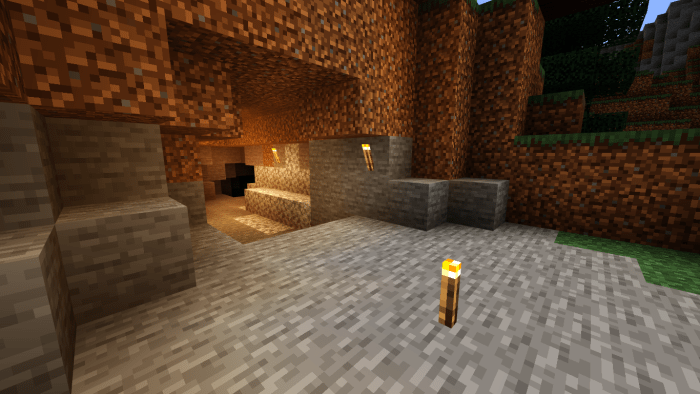 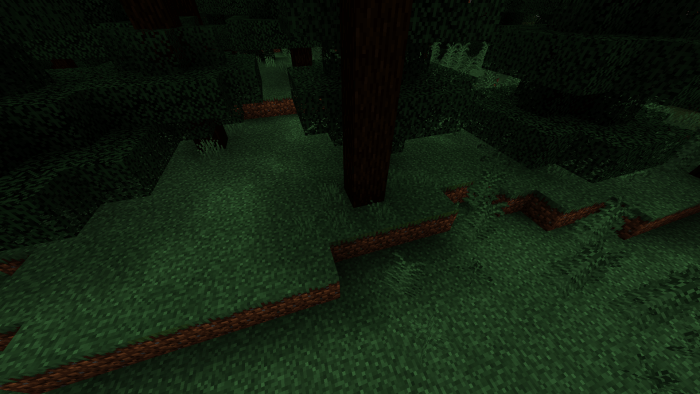 1. Updated manifest data to support Minecraft version 1.13 and above.