USS ENTERPRISE is here for your command!!

Uss enterprise (cv-6) AKA “Big E” “lucky E” and  “Grey Ghost”. She was launched in 1936 and was a yorktown class aircraft carrier.she was one of three American carrier brought into service before WW2 which survived the war she took part in more fight agianst japan than any other U.S. ship.

Enterprise earned 20 battle stars.this was more than any other U.S. warship im WW2. She become the most glorious and honored ship in the history of United States Navy….

First you must dowload “Artillery addon”and “kancolle addon” before play this map to make this enterprise ready for battle.Then build more or whatever you want

Here some picture form my enterprise. 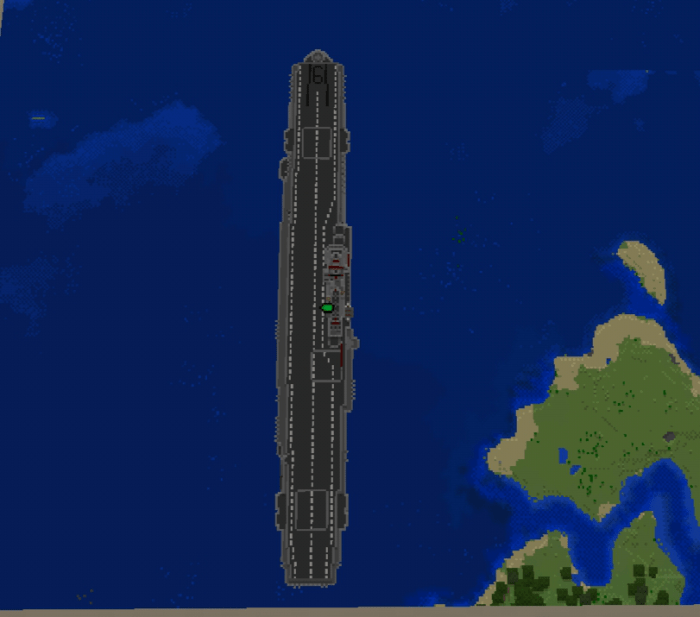 Pictures of artillery and kancolle addon with my enterprise has permitted by ivon582 the addon owner. 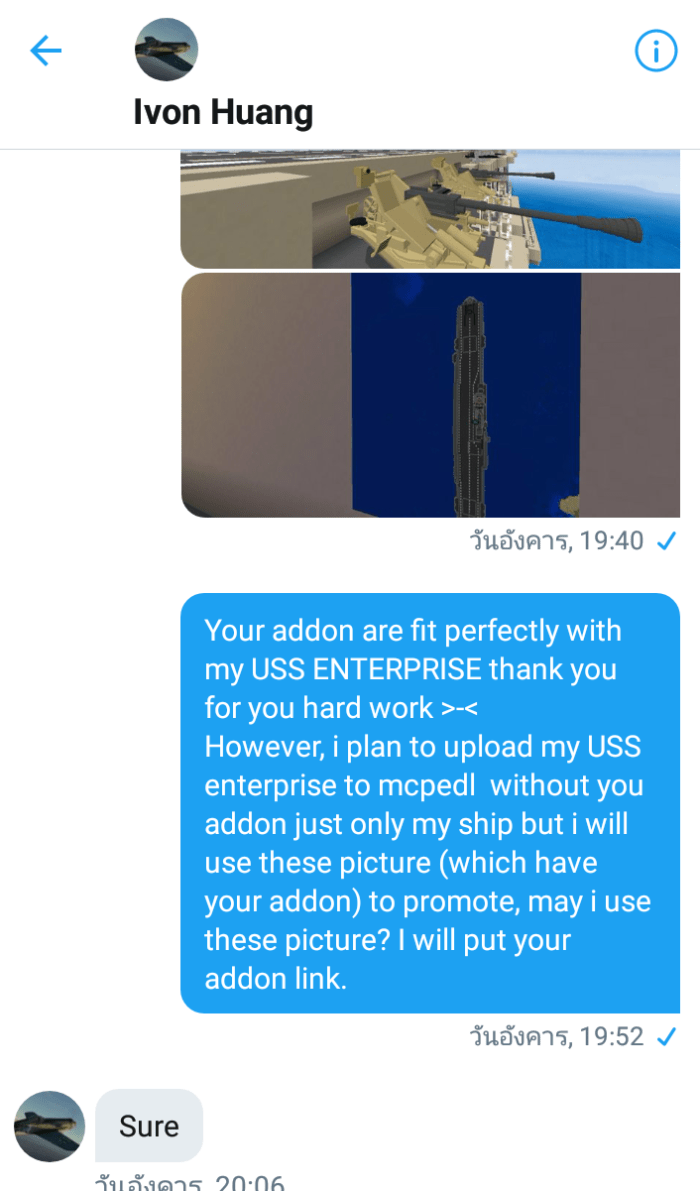 USS ALASKA (CB-1) was the lead ship of the Alaska class of large cruisers which served with the United States Navy during the end of World War II. She was the first of two ships of her class to be completed, followed only by Guam; four other ships were ordered but were not completed before the end of the war. Alaska was the third vessel of the US Navy to be named after what was then the territory of Alaska. She was laid down on 17 December 1941, ten days after the outbreak of war, was launched in August 1943 by the New York Shipbuilding Corporation, in Camden, New Jersey, and was commissioned in June 1944. She was armed with a main battery of nine 12 in (300 mm) guns in three triple turrets and had a top speed of 33 kn (61 km/h; 38 mph).

Change file to .zip instead .mc

world and fix some text.

Add artillery and kancolle addon dowload link for Proof of permission  including other content creators addons.