Important: Read carefully before downoad and use!

What is Vanilla Deluxe?

Before Modified Vanilla and Vanilla enhanced. Is an experimental TP that would improve UI and other assets.

Actually, is an original testing TP made since fall 2016, oriented to port menus and container/inventory GUI textures from Java Edition to Bedrock Edition more easily and efficient!

So, it is not any PC GUI or any Java UI texture. It is a tool that allows you to port Java GUI Containers textures easily while bringing some improvement in some basic interface. And was originally made first since autumn 2016 (Started with HUD and Java Inventory) and continued to autumn 2019 with current features. 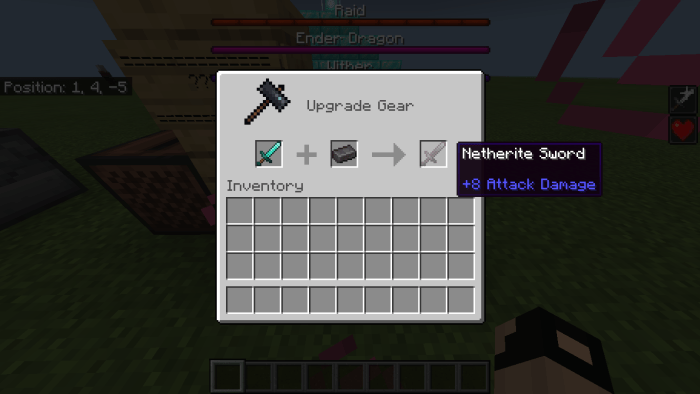 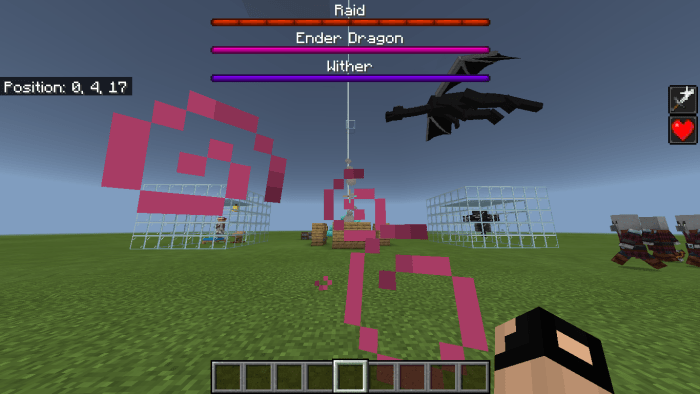 That’s right, now you can see the different textures of the bar depending on the situation. 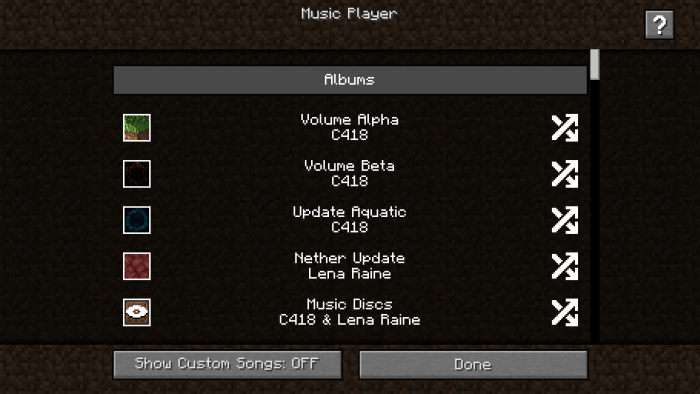 Now you can use this resource pack and listen to a list of music you want at the same time, just put the resource pack “Music Player UI Lite” or “Music +” at the top of VDX: Java UI. 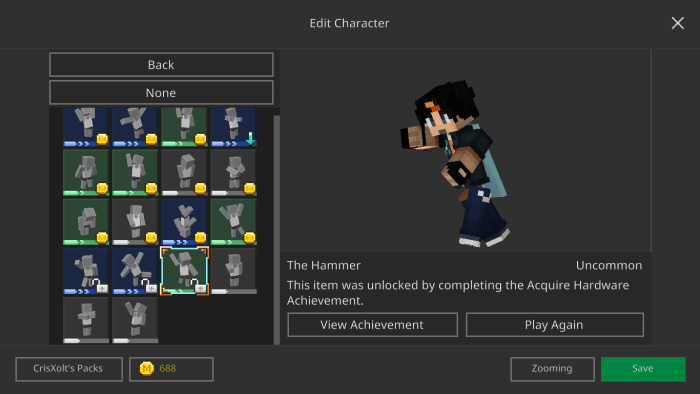 And that’s not all, now you can enjoy the new UI design that you have not seen before! The modified UI for store screen  is getting closer for the next version of the project! 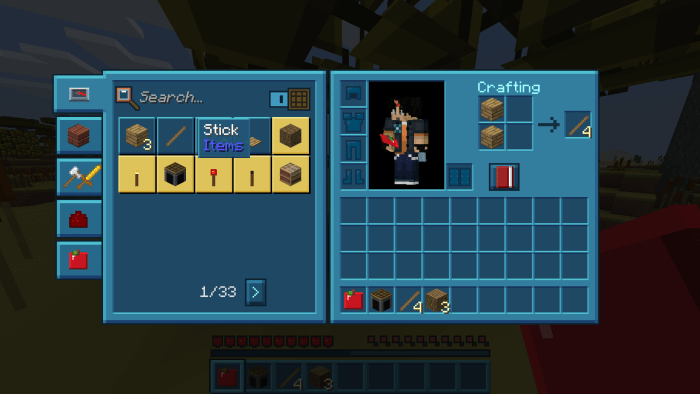 Plugin from which you can use default UI textures (means that you can also use Marketplace GUI textures). 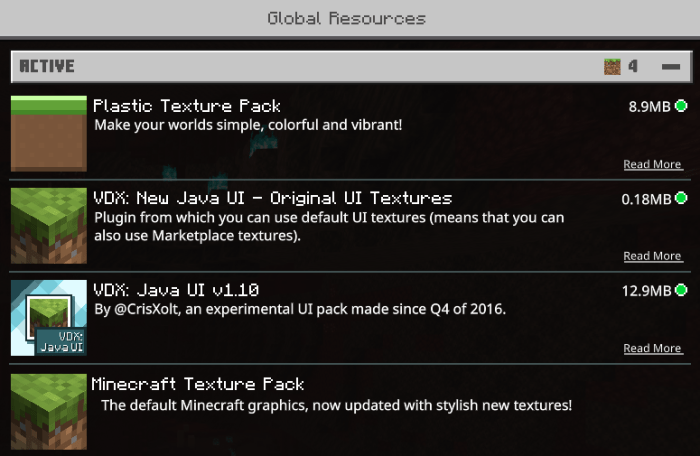 Just make sure that the texture you are going to use is in that order, otherwise it will not work. 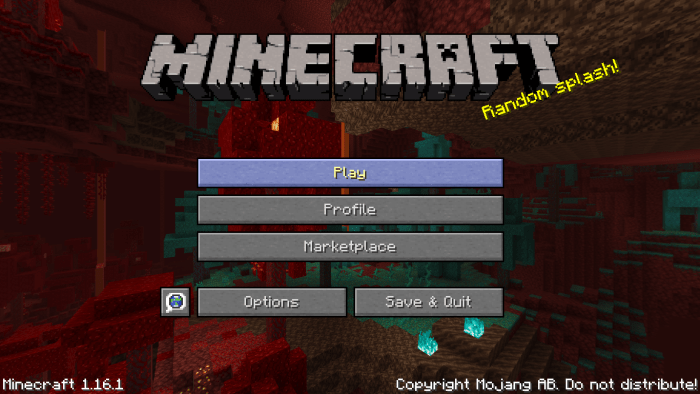 Recommended for low-end devices. Or for those who just want to use the inventory and the basic UIs. 😉

It’s the same with basic Java UI, but with the combination with the original Minecraft design UI + Legacy Console UI! Yes, with this add-on you can use default GUI textures in case if you want to use Java UI with marketplace texture packs.

This will remember Java Edition veterans of what the previous UI design was like. ;D

This project will be open source and under the GNU GPL v3.0. So you will have the freedom to modify (if you know about JSON UI code), but there will still be conditions. It is recommended that you ask me for permission or notify me before you can use it in third-party projects. Just put it to good use and you will have no problems. ;D

If you have more questions about this, let me know by MD on my twitter @CrisXolt.

Seriously, those default .json UI files is made originally by Mojang and Microsoft, actually are modified by me for entertainment purposes.