This is an add-on which focuses on improving the functionalities and behaviors for survival gameplay. All things which have been implemented are features which could just as well have been a part of the vanilla game. This means that all changes have been designed in a way to ensure that the game stays balanced and nothing is overpowered. As a whole, it’s a really good add-on which makes some welcome changes to the game!

You can find a detailed list of each change further down on this page. However, one of the main and probably most liked change is that you can now place a chest on a boat.

Another neat (and absolutely adorable) change is the new baby parrots! They spawn when two parrots breed which is also a new feature. 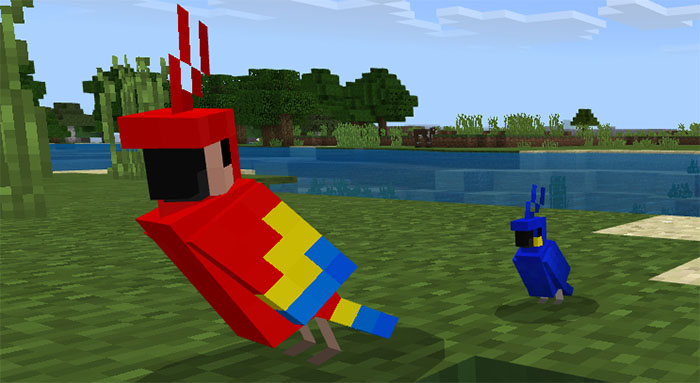 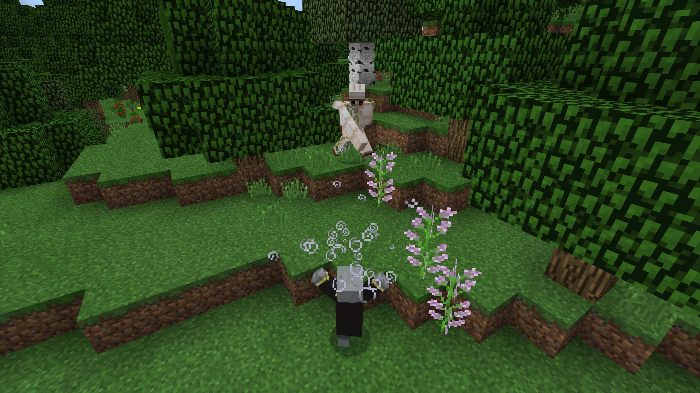