Meet my another addon about Russian cars – legendary Russian sedan – VAZ 2106! As previous cars, it has four colors and one special variation – Russian HotRod with very heavy increased engine.

This addon will give you legendary retro Russian sedan. VAZ 2106 produced at USSR from 1976 to 2006 at Russian Federation.

This addon has 5 various colors of this car: 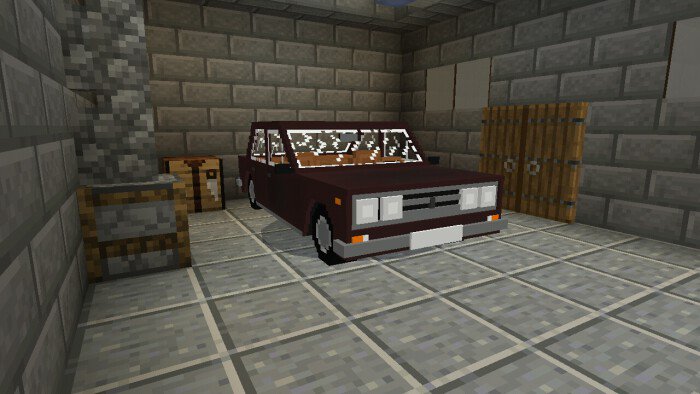 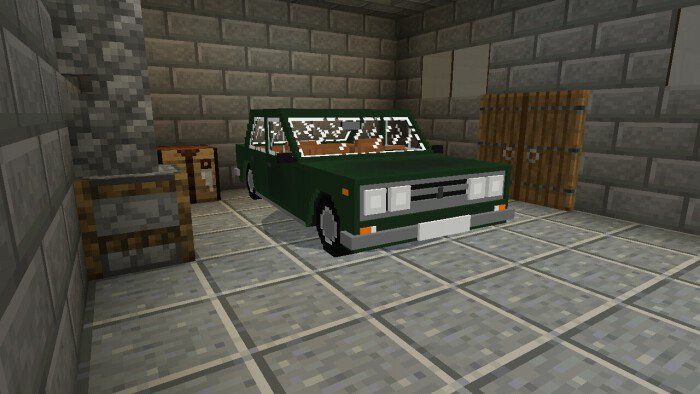 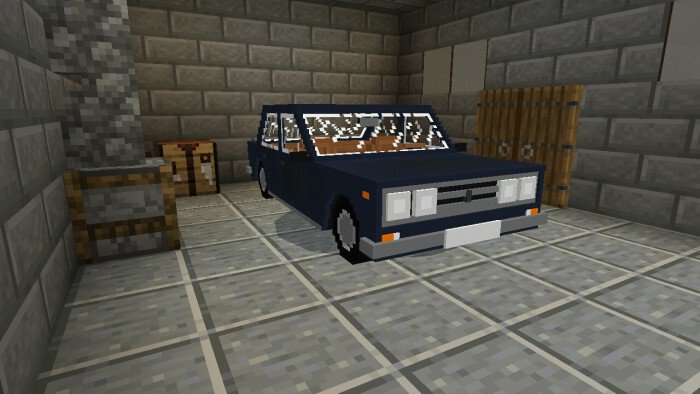 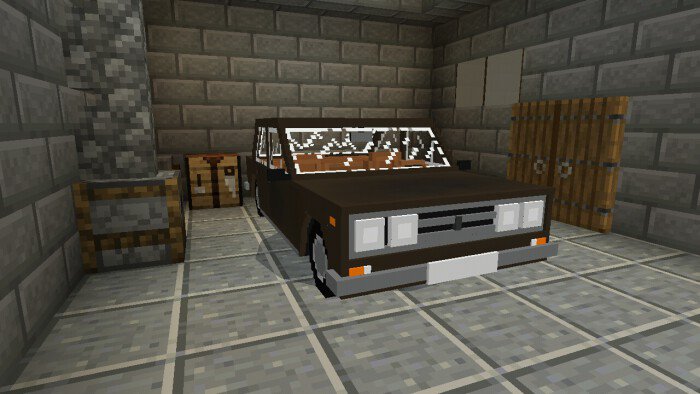 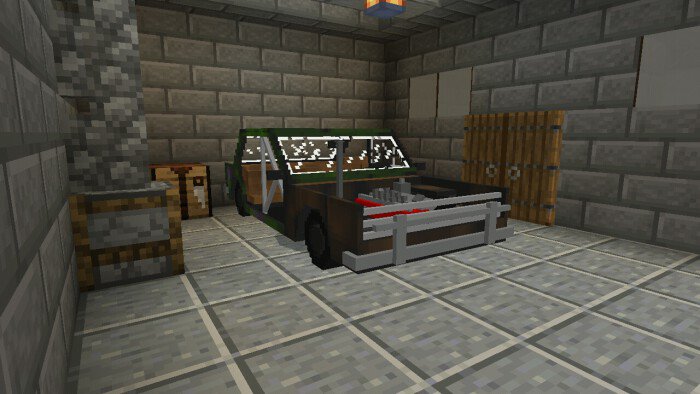 It can carry from one to five players at the same time, but special edition can carry only one.

You can summon it with spawn eggs or through commands;

Seriously, is anyone reading this at all?