Village And Pillage Showcase Map (1.11 Only)

The Village And Pillage Update is coming to bedrock this year, while waiting, i’ve created this review map to test the upcoming features such as new blocks for building, new crafting and smelting blocks. new flowers, new variations of villagers, new trades, new items, new combat weapons, and more. 1.9 is going to be a small update that might have a chance to be releasing next week. 1.10 is considered a medium update with shields, villagers and more. And The 1.11 is going to be the Full Village And Pillage update. just like what they did to the update aquatic. 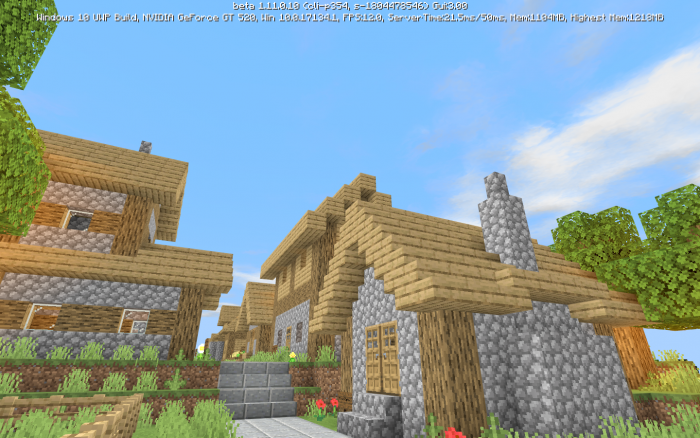 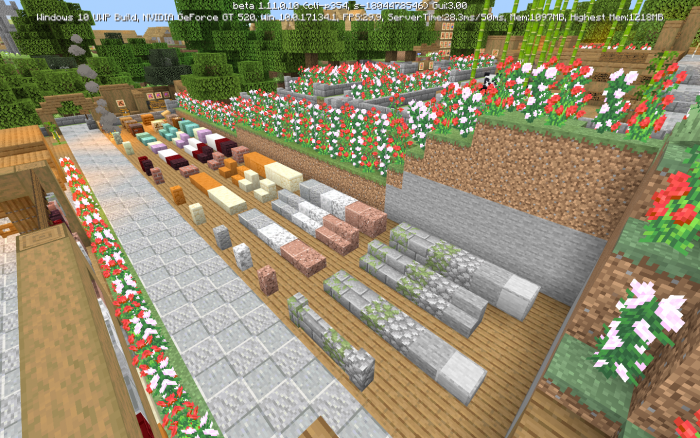 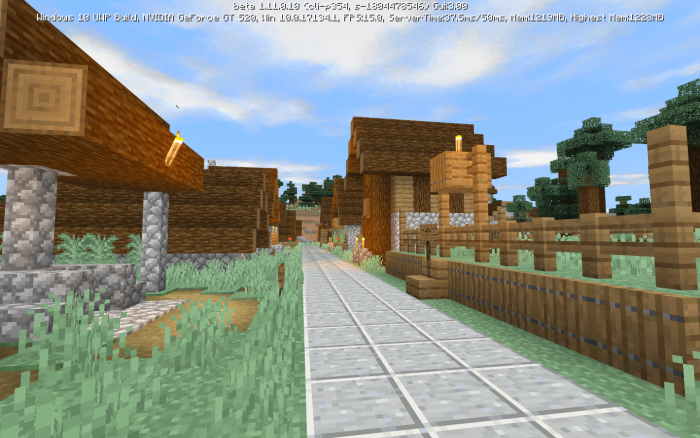 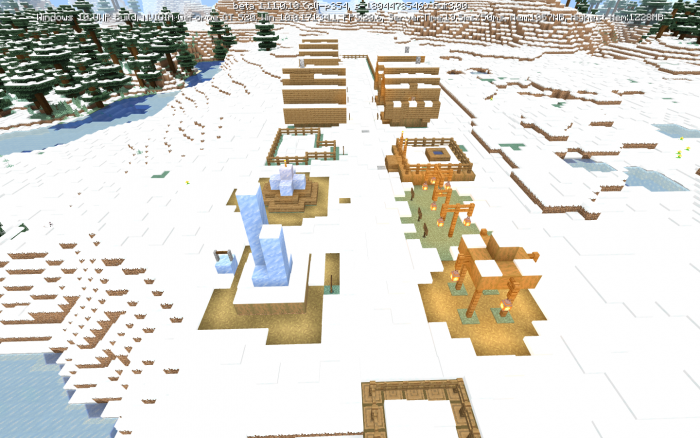 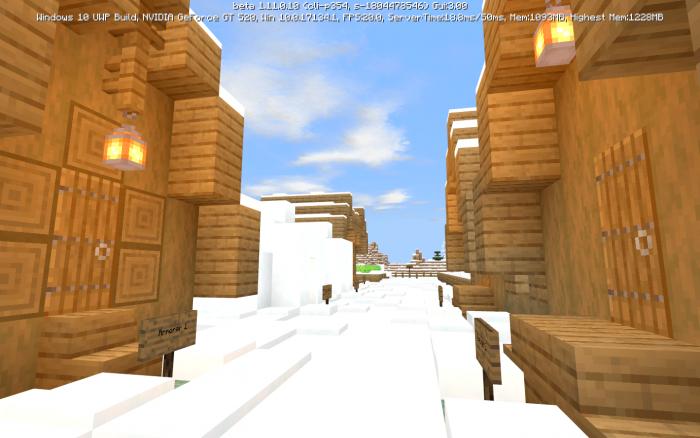 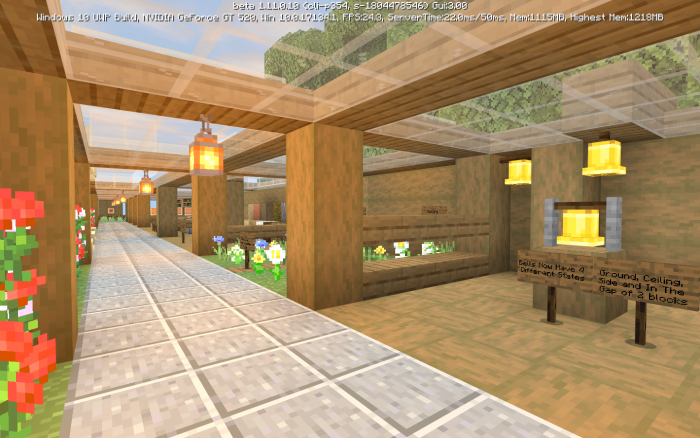 Added Composter to Farms in Plains And Desert Villages

Lecterns and The New Blocks are moved into a new area!

TAKE NOTE : ALWAYS CREDIT ME IF YOU WILL YOU THIS MAP IN A VIDEO. and This Will also be the last update of the map for now! April will be a very busy month for me cause' i need to attend summer classes and also it's holy week this week so i might be offline for this month, anyways, see you next month!